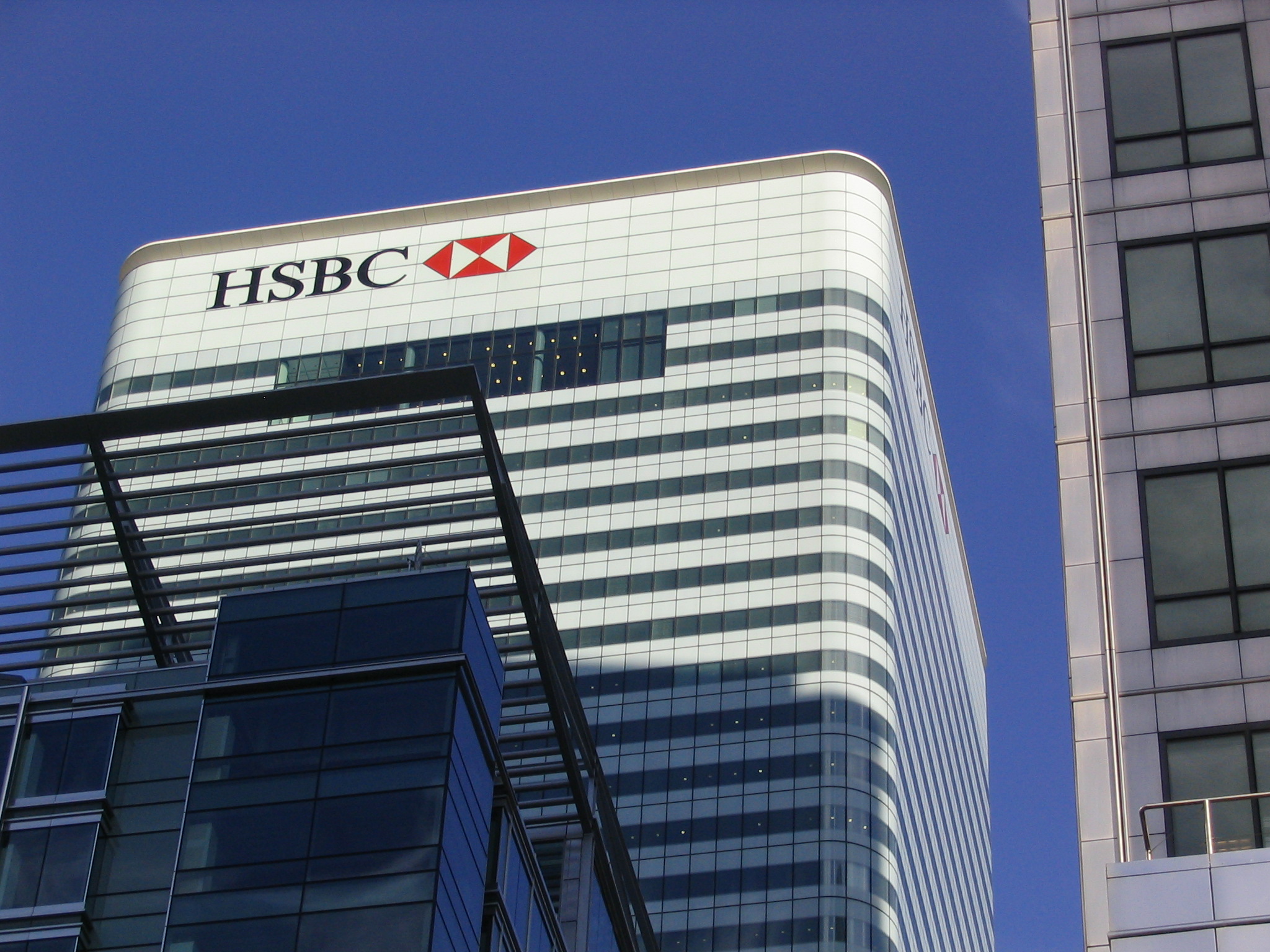 A promise to provide “at least £10bn of loans to smaller businesses” in 2016 and a launch of “an online tool offering potential customers a credit decision for loans of up to £30,000 in less than two minutes” should help more small businesses access cheaper finance faster.

However, HSBC is not creating a dedicated fund or ring-fencing this cash in any way. Neither it is a commitment to lend an additional £10bn to SMEs in 2016. It is a good PR move, making headlines across the UK, but this new pledge can more accurately be described as a “top-up” of an existing £8bn funding package first unveiled last year. On the other hand, a two-minute credit decision is something potentially quite exciting. It is a move that no doubt aims to help the bank compete with nimbler alternative lenders, and has certainly raised a few eyebrows in the industry. Introducing such a fast underwriting is an extremely ambitious target for any lender, let alone for a high street bank that can traditionally take weeks to arrive at a decision. It sounds even more impressive when coupled with the bank’s claim to “approve 89 per cent of SME lending applications.” For operators in the SME lending space, it is well known that such high acceptance rates are based on applications formally submitted to a bank’s Credit Committee (or other relevant authorities). It does not necessarily mean that the overwhelming majority of SMEs actually receive the funds. Indeed, many SME owners are discouraged from applying at much earlier stages. Research by the Department for Business Innovation and Skills and HM Treasury revealed that “in the case of first time SME borrowers the rejection rate is around 50 per cent – a proportion of these are viable and are rejected simply because they don’t meet the risk profiles of the largest banks.” But why do around half of SMEs not meet the risk profiles of the largest banks?
The answer is surprisingly simple. Banks cannot tolerate a significant proportion of loans going into default, and are not prepared to charge higher rates to compensate for higher losses.

SMEs are all unique and some are inherently riskier. Often, the younger ones with unsteady cash flows are in greatest need of funding. The only way to be able to lend to more applicants would be to accept more customers with higher risk of default. But accepting higher default rates in a loan book means charging higher interest rates on loans in order to keep the loan book profitable. Would a high street bank like HSBC be prepared to charge higher interest rates in order to accept a greater proportion of SME customers? The short answer is no. Banks are influenced by political agendas and cannot be seen charging high interest rates despite the pressure on them from the government to boost SME lending and demands from their shareholders to stay profitable at the same time. All in all, being constrained by interest rates, the banks have to manage their risk and profitability by rejecting a significant majority of loan applications from SMEs. Issues similarly arise with the two-minute decision approach. Given any lender’s regulatory obligations, it is impossible to make a two-minute decision unless the customer is already a client of the bank. Ignoring that, a two-minute decision needs to be done on an automated scorecard or an algorithm using data directly from the customer or credit reference agency. Such data would include past financial performance of the business – its loans, mortgages, credit cards, payment commitments. Very useful data, however small businesses are notoriously hard to assess on numbers alone. The best way to underwrite SME risk is somewhere in the middle – leveraging data to automate mundane analytical tasks but also having a human element such as an underwriter to discuss the business, thus ensuring the story and future plans match the data, and the financing is suitable and affordable. This is the approach we take at Fleximize. We do not make offers in two minutes, but can produce an offer within two days if all supporting documentation is available. This is also the approach taken by most alternative lenders. Some banks realise the emergence of the alternative lending industry is not a random event but a response to their inability to lend to some categories of SMEs. Instead of fighting the trend and trying to compete with new offerings, the best way forward for banks is to partner with the alternative finance industry. Santander is a good example, creating partnerships with FundingCircle and more recently with Kabbage to help more SMEs that do not fit Santander’s own lending criteria but are still viable businesses. Alternative financiers address many problems banks struggle with when it comes to small business lending. What we will see in the future therefore is more partnerships being created between banks and alternative lenders. Will banks like HSBC embrace this instead of trying to compete? Time will tell.

They’ve been accused of poor interest rates and snubbing businesses, but you can always rely on banks for great advertisements – here are ten of the best.

Max Chmyshuk is the founder and MD of flexible loan provider, Fleximize. Launched in 2014 as the UK’s first revenue-based finance provider, Fleximize offers small business loans from £500 to over £1m, and has supported a wide range of SMEs across the UK.