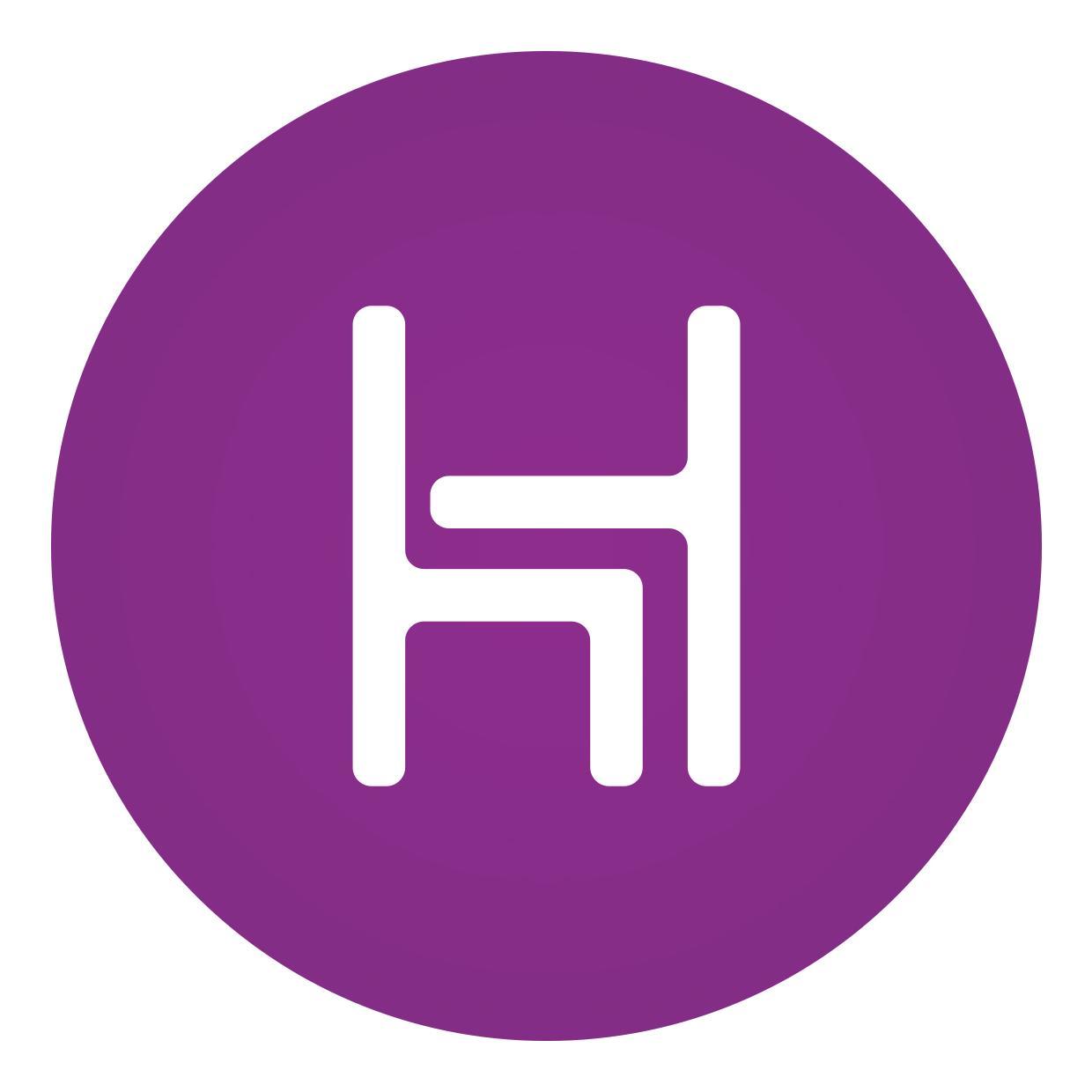 Innovation in real estate technology in London has recently accelerated, driven by a new generation of entrepreneurs who have become frustrated with the slow ways of working that have been commonplace in the sector. And motivated by rapidly rising real estate prices, they are more than happy to challenge the status quo. Hubble’s founders are three such pioneers, attempting to help solve the shortage and spiralling cost of office space for young companies in the City. The business connects startups and other small firms, enabling a founder or entrepreneur to go onto the Hubble platform and enter the number of employees they need to find desk space for.

While it could, at first, be considered a classic online marketplace concept – matching high demand with untapped capacity – it’s the company’s emphasis on understanding the specific needs of startups that makes it stand out from the crowd.  The platform lets entrepreneurs browse available space by criteria that matters most to them, including factors such as nearby coffee shops, WiFi, meeting rooms, as well as what other startups are housed in the same space. Its roots lie in Tushar Agarwal’s experience as a mergers and acquisitions analyst at an investment bank. He quickly realised that many large corporate bosses were sitting with vacant commercial property on their balance sheets.  The problem for such firms was that the property was on 10-20 year leases and was incurring fixed costs. As such, he thought there was a real business opportunity to be had. In a year, the company has grown from three founders to nine people, largely because of several hires to the development and engineering team financed by a £500,000 funding round, which closed in October 2014 – its first external fundraise outside of the Entrepreneur First programme. The round’s investment, set up by Spire Ventures, a VC fund set up by Faisal Butt and former Dragons’ Den investor James Caan, was also used to further build out the platform.