Huddle’s $10.2m Series B round of funding was led by Matrix Partners, and included investment from existing investors including Eden Ventures and Charles McGregor, Huddle’s chairman.

The funding will allow Huddle to expand its US presence and build a team in San Francisco, led by Huddle co-founder Andy McLoughlin.

“With more than 50 per cent of Huddle users based in the US, our intention is to give them even more on-the-ground support,” says McLoughlin.

Huddle co-founder and CEO Alastair Mitchell tells Real Business that the move also responds to a demand from users.

“We’re seeing very big enterprises using Huddle, our client base is moving upwards,” he says, adding that Huddle’s customers now include multinationals such as Procter & Gamble, Disney and mobile phone manufacturer HTC. Huddle also holds a number of global partnerships including with HP, InterCall and LinkedIn.

Huddle, which allows users to connect and work securely with other people in the cloud, has a promising future. Huddle was formed three years ago, the brainchild of tech entrepreneurs Andy McLoughlin and Alastair Mitchell, and will remain headquartered in London.

The fact that the funding round was led by Matrix Partners indicates a strong faith in Huddle. In the past, Matrix, a top five American VC firm, has invested in other game-changing businesses such as Apple and Sandisk.

“We’re very excited about working with Matrix – it has one of the best track records in the tech space,” Mitchell says.

“It’s not often we come across an enterprise software company that is inherently viral and has the potential to redefine how we work with each other,” says Matrix general partner Josh Hannah, who has joined the Huddle board of directors.

Mitchell adds that Huddle aims to become the market leader: “If Facebook’s aspiration is to be the social fabric of the web, Huddle’s mission is to become its equal in the workplace, helping workers and businesses across the globe work better together.” 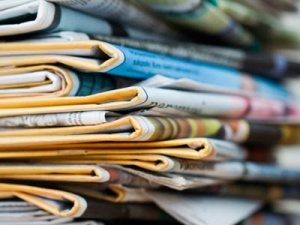 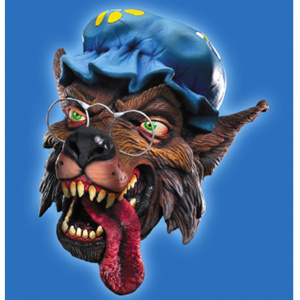