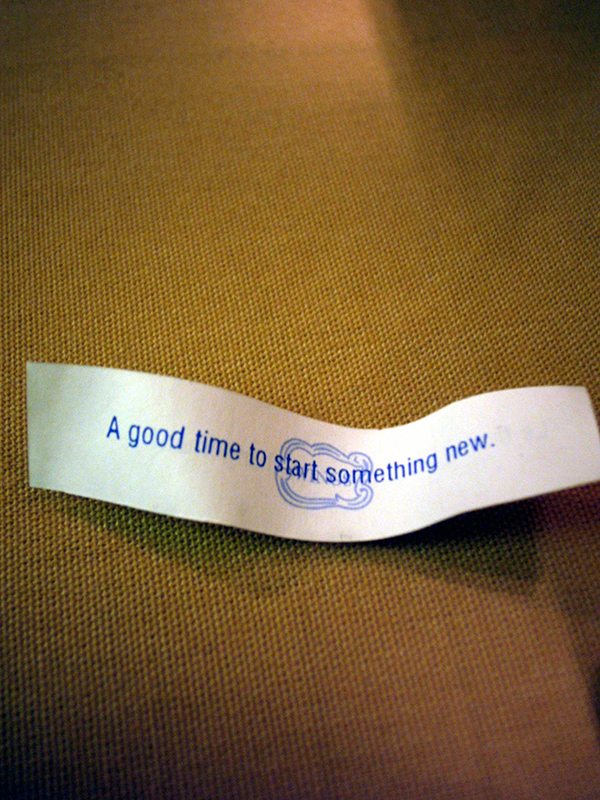 London is the top business hot-spot in Britain, seeing a 91 per cent increase in startups in 2010, the latest research shows.

Using data from Companies House, startup advice portal Yoodoo.biz shows the massive discrepancy between regions of people starting new businesses. While, as a city, London shows a 91 per cent increase in new businesses this year, the East Midlands, has actually seen a 16 per cent decrease in new business startups. Yorkshire (-3 per cent), the Humber (-9 per cent) and the North East (-9 per cent) also show declines in the number of people setting up businesses. Although, with a staggering 59,350 new businesses opening in the capital this year, London is leading the way, cities in the North are also blossoming. The cities showing the most growth in people opening businesses over the last two years are:   Across the border, Glasgow and Edinburgh have also experienced a 64 per cent increase in people setting up on their own. “There’s a huge community of entrepreneurial minded, go-getters who are willing to get stuck in and help in rebuilding Britain’s economic recovery,” says Tony Heywood, CEO of Yoodoo.biz. “But while we’re obviously off to a good start, existing support structures clearly aren’t hitting their mark in the regions. The government and the private sector must offer aspiring business owners more business training and all the basics of business that help get new ideas off the ground. A tiny effort in offering skills could profoundly influence the success of new businesses run by first-time entrepreneurs.” Heywood’s comments are particularly relevant with the government’s decision to scrap RDAs and Business Link. We’ve already looked at whether the RDA to LEP change would affect entrepreneurs (The answer? Not much), but this research does beg the question over where the government must focus its energy on encouraging enterprise. One thing’s clear, there is still a lot of work before Britain as a whole can be seen as an entrepreneurial nation. Picture source