There is good news including praise for what has been achieved by government policy from support for the housing market, quantitive easing and low interest rates all having contributed to the UK growth rate being highest in the G7 leading nations.

There are niggles over the manipulation of PPP hiding the extent of normal government borrowing, the need for toll rolls to boost the much needed improvements in infrastructure and a warning against the possible dangers in an overheating in demand for housing and therefore pricing. But overall it might be considered good news.
It all rests, however, on the unsolved potato – the huge slump in productivity in the UK since 2007.

This, OECD are quick to warn, endangers the entire economic recovery.

The OECD suggests that if net lending is falling, more funding is going to loss making companies rather than where they feel it would be better spent – on profitable ones. One reason for this is of course the clamp down on Bank lending, and the increased access to alternative funding.

But in addition OECD feel that the funding available may be being withheld from young innovative companies in favour of those less efficient This seems a fairly outrageous generalisation against British companies who have fought so hard for the last few years.
The two biggest causes of low productivity are low investment in technology and skills shortages.

Very few companies have had cash to spare for investment in the recession years, too intent on saving jobs and surviving. New companies have not had to bite hard into their reserves to keep people in jobs.

New companies are highly unlikely to have skills shortages. It is contrary to their very nature. Most new starters are based on their knowledge and expertise to start with and in a market which has an immediate opportunity. More established companies have to train their own new staff and re-train their old ones. Many struggle with traditional skills having become unfashionable while a demand is still there. Despite the government’s investment in apprenticeship schemes, most established companies have to invest heavily in training for themselves.

Read more about the possibility of economic recovery being at risk:

On top of this, there is a huge array of angel investing and indeed government loans for start-ups of new and high flying ideas.

Perhaps the people who write these derogatory comments about the “inefficient” recession survivors would like to actually try their hand at running one and learn a thing or two.

And in the real world, however much the Tories may shout raise wages, the low productivity problem will prevent many firms from doing so if continued and more support is given to existing SME’s. 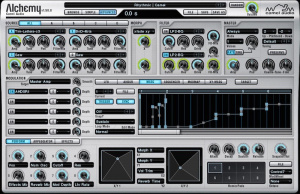 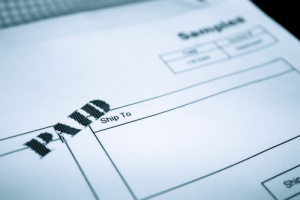