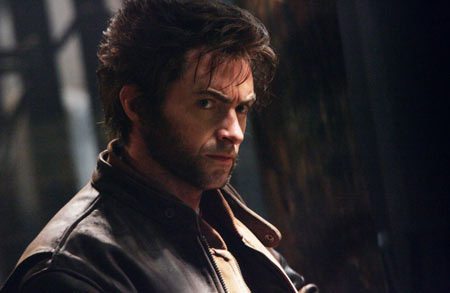 Share via
Alongside Patrick Stewart, Hugh Jackman is the longest-serving superhero in movie history, having played the part of Wolverine in nine out of ten X-Men movies. But that record will no longer keep progressing. Let’s get the sad part over with first. Hugh Jackman is hanging up his claws and walking away from the X-Men franchise. He said: “I was very clear this was the last movie when we were making it. I don’t think I could’ve made [Logan] unless I knew that. It just felt like the right time – the perfect way to go out.” His latter words should resonate with the corporate world on some level. It’s called knowing when to walk away and it’s not something many bosses keep in mind. We’re not talking about closing shop, but rather passing on the baton – we obviously know producers won’t stop the franchise with Logan. [rb_inline_related] It’s a concept that has caught many off guard. Most recently, Jan Cavelle detailed in a diary entry on Real Business that a lack of succession planning had been among the reasons why her company went under. And the death of Total CEO Christophe de Margerie in 2014 plunged the company into a governance nightmare. Not only should the subject be a boardroom oversight, bosses should keep in mind how long they plan to stick with the company to make the process smoother. Hugh Jackman was upfront about his stance on leaving before the movie’s first scene was shot. Another lesson? The first movie in the X-Men franchise came out in 2000 – 17 years ago – and we’re still in love with Logan’s character. It says a lot when after so many movies we’re still drawn to the good work he does. Since the first movie until now, Hugh Jackman’s physique has changed to look more like his comic book counterpart – his attitude has had an upgrade as well. Perhaps that’s how one should view business. Rarely do people get things right all the way through, so upgrade small parts of the company with time, whether that be management style or product design. After all, Wolverine was a work in progress. Hugh Jackman started with what he had and went from there. It also shows that practice makes perfect. The first few X-Men’s were by no means amazing, but the actor has been constant throughout, making small improvements to his character each time. As a parting note we’ll leave you with some advice from the man himself – with a business twist: “This is one of the best roles you’ll ever have, so go crush it – but not too much.” By Shané Schutte