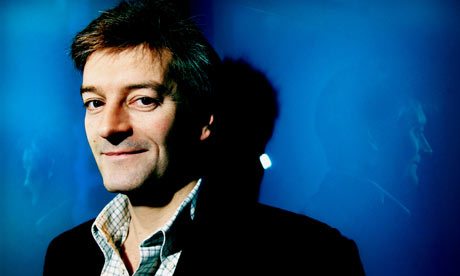 The Sunday Times reports that Osmond – who worked with Luke Johnson to float Pizza Express in 1993 before founding Punch Taverns in 1997 – used his quoted vehicle Horizon Acquisition to put the takeover plan to a meeting of Crest’s 40 owner banks.  Crest Nicholson is yet to respond formally to Osmond’s plan, but the business’s chief executive, Stephen Stone, told Reuters that the stability of the business remains a priority:  “Reviewing the long-term future and prosperity of the company remains a perpetual process, and any decisions we make in terms of strategic direction will be carefully considered to ensure shareholder return and the ongoing stability of the business.” In February, Osmond raised £418m for his company in an initial public offering, which he said would be used to make a corporate acquisition. Just last year, Osmond – a significant donor to the Conservative Party – threatened to quit the UK and relocate his financial services group, Pearl Assurance, abroad for tax purposes. At the time, he said that “any entrepreneur who has made more than ten million quid is looking at leaving.”