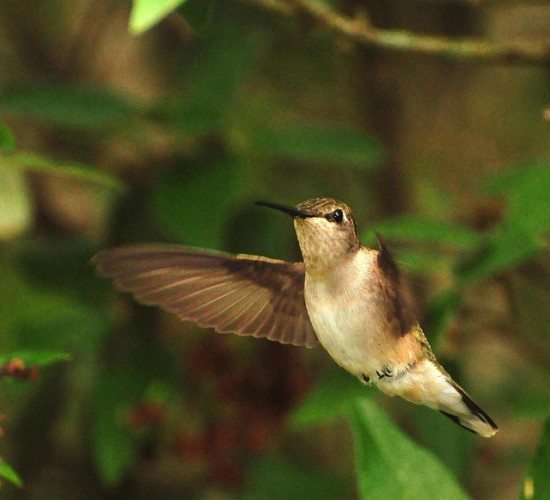 The firm, formerly known as Big Bang Ventures, has scored a number of strong exits including DCT, which was sold to Symantec, and Qlayer (sold to Sun).

The new fund is the firm’s third and will continue to invest across Europe. The firm was an early mover into the Turkish market, making four investments in the country in 2009 including Ciceksepeti, an e-commerce business, and Digitouch, a marketing platform.? ?Turkey has the fourth largest Facebook population in the world, driven by a young population, a large online market (70 million citizens), and the fastest growing economy in the world in Q1, 2011,? according to a statement by the firm.? Hummingbird has also announced that it is leading a series A investment in Dacentec, contributing ?3.7m to the ?6.2m round alongside Belgacom. Dacentec designs and operates datacentres, reducing power consumption by five times.?