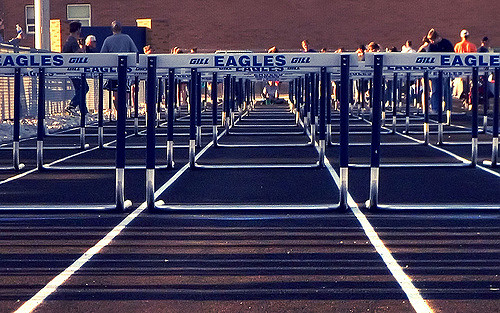 The UK’s economic performance outstripped that of other EU countries in 2015. This was according to an international survey of wealth and happiness, whereby the Legatum Institute put the improved performance down to the ease of starting a business in Britain as well as the number of people in full-time employment.

Nathan Gamester, programme director of the Legatums prosperity index, claimed the UK was in fact among the most prosperous countries in the world due to a number of factors including a firm belief in the rule of law, the ability to protect its citizens and the fact that it is an open and free nation. “However, Britain’s real success has been its recent economic transformation,” Gamester said. Since the financial crash, the government has prioritised getting people into work. And the results seen in the 2015 prosperity index are quite incredible. The UK is growing faster in the economy category than any other major EU country. The gap in full-time employment between the richest and poorest 20 per cent of the country has halved since 2009. This is the biggest turnaround of any major developed economy.” And thanks to the Enterprise Bill now having garnered Royal Assent officially making it the Enterprise Act the government has estimated 5.4m businesses will further prosper in some way, whether it be through the promise to cut red tape, tackle late payments or increase the quality of available apprenticeships. Indeed, business secretary Sajid Javidset out a number of measuresto cut down on the red tape plaguing small businesses, and the act will follow through on his plans of cutting red tape by 10bn over the next five years as the government extendsits Business Impact Target. But arguably the biggest measure to come out ofthe act is the role of Small Business Commissioner, enabling SMEs to resolve payment problems with larger companies an issue cost firms 26.8bn. Read more about Sajid Javid: Of this latest development, Javid said: The Enterprise Act will help deliver the growth and security that benefits every single person in the country. It is proof that this Government is delivering on its commitment to back the business owners who are the real heroes of our economic recovery. Meanwhile, business minister Anna Soubry has claimed that themeasures are a positive steps to reduce the burden of regulation and will benefit millions of businesses across the country as well. And with the London mayor election taking place on 5 May 2016, weve written a round-up of six of the 12 most popular candidates to break down exactly who they are and what businesses should expect to happen if they win. By Shan Schutte