Olympic fever has well and truly gripped the nation – despite concerns about its impact on business.

This weekend the torch arrived on our shores and is already making its way around the country to whip up national pride on its journey to the Capital.

As we get more excited, I worry that the country’s workforce will take its eyes off the proverbial ‘business ball’ in favour of watching javelins, hurdles and canoes.

I don’t want to be an ‘Olympic Scrooge’, but we can’t forget that we are in a recession with a flat-lining economy. Despite predictions that London 2012 will make millions of pounds for the UK, a drop in productivity from track and field obsessed employees could cost us more than it makes.

We’ve seen the impact the World Cup had, and that’s just one sport. There are hundreds of events during the Olympics in all manner of sports, taking place all day and all evening for nearly three weeks, reaching a much wider audience than the football.

Luckily, we can rely on the public sector to set an example. Unfortunately, it’s completely the wrong example.

Apparently some civil servants in London will be ‘working’ from home for up to seven weeks this summer to avoid the traffic disruption caused by the Games – even though the Olympics last for less than half of that period.

While these professional shirkers have done a deal to get them out of coming into the office, it’s the job of business owners to turn the Olympics-generated enthusiasm into productivity for our private sector workforce.

The disappearing civil servants might even help. The business world didn’t stop when they went on strike the other week.

Think about this equation: For every day a civil servant takes a day off work, the average productivity of the entire country rises…

Once the Olympic excitement has died down, maybe the government should again look at the civil service and the expensive buildings it has to maintain in Central London. If these guys can work from home for nearly two months, why bother coming into London at all.

Any drop in economic growth during the Olympics could be clawed back by selling these offices – which should take a few billion off the annual deficit. 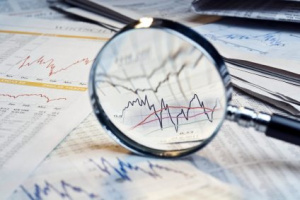 FRRP: Why SME accounts are pulled for scrutiny 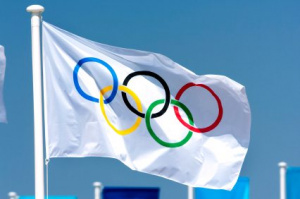 London Olympics 2012: It’s not all bad for business