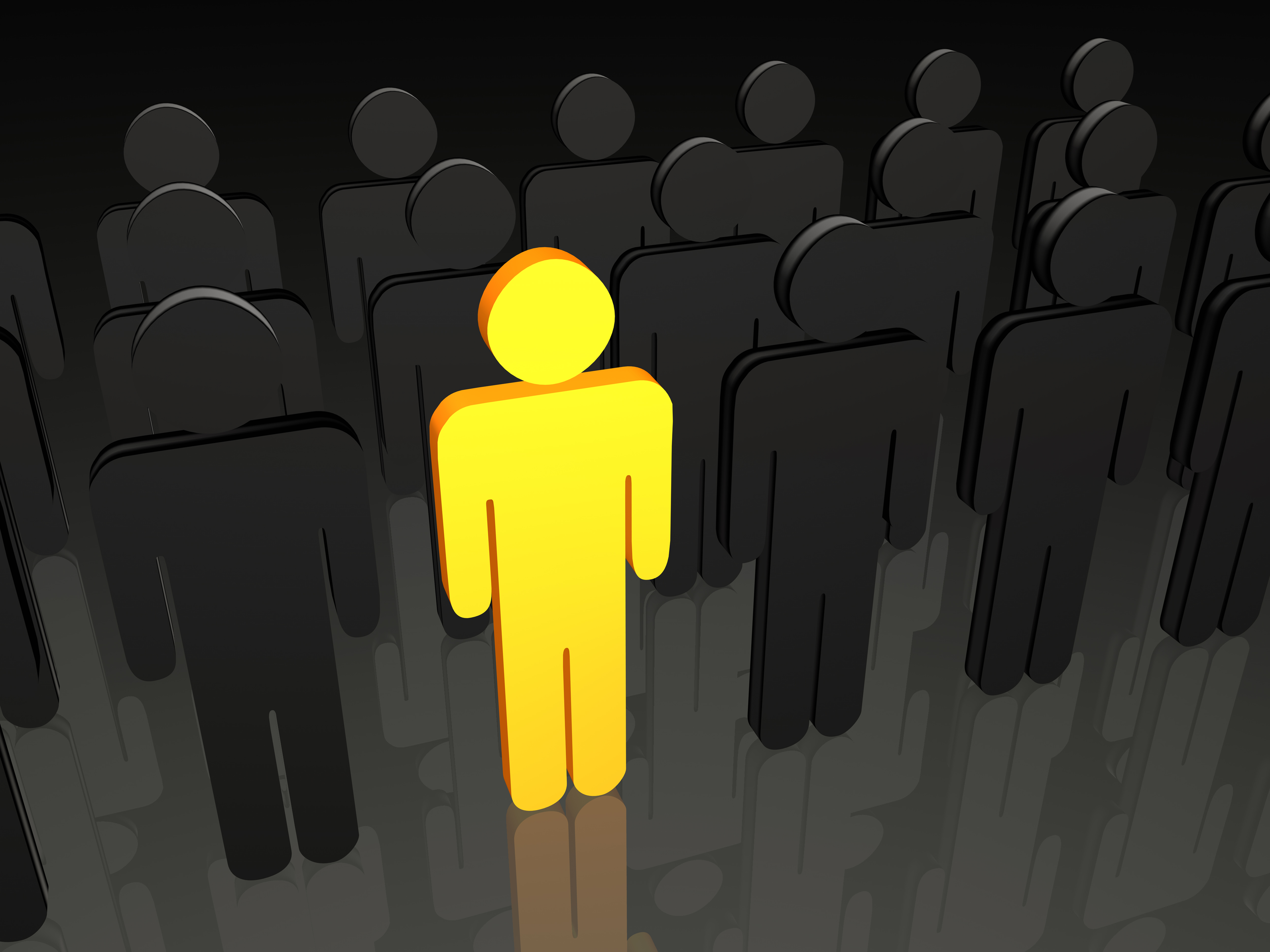 I read with interest one of those posts on a LinkedIn group, which went something like this:

We should all be connected on this group – let’s connect!”

Which then led to a dutiful stream of people handing over their personal details, what their business was about, and saying “let’s connect”. It feels friendly and collegiate, but don’t do it! Let me explain. It’s the social networking equivalent of saying “let’s do lunch”, without any meaning to it. In fact, it’s just another way which we (even me) fall into the trap of gathering followers, connections and friends just for the sake of it. Successful social networking is NOT about kissing the most number of frogs, but deciding what type of frogs you will actually benefit from kissing, and then selectively kissing them and progressing to a second, third and even fourth date as you build up a relationship. At best, you waste some time participating in those discussions, and at worse, you come across as a sales person and lose credibility with group members. If you’re in a LinkedIn group, take a look at the other members. If there’s someone where you can see a mutual benefit in connecting with, then send them an invite to connect, saying why they would benefit from connecting.  More importantly, quickly aim to get a phone call or face to face meeting, or you’re just kissing frogs again. Are you kissing too many frogs on social networking sites? Leave your comments below. Heather Townsend is the author of The Financial Times Guide To Business Networking. and the founder of The Efficiency Coach. Follow her Partnership Potential and Joined Up Networking blog for more useful tips and tricks. Picture source