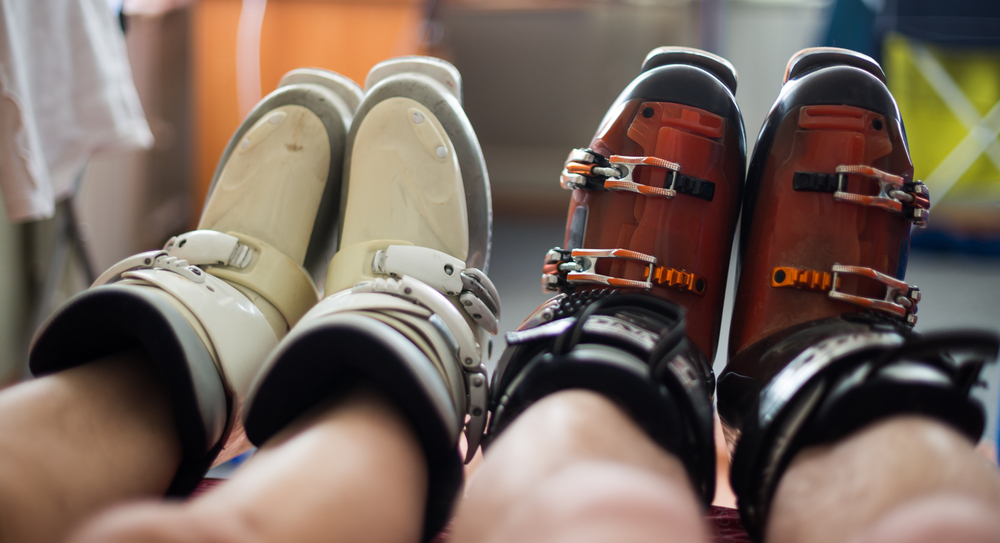 We all hear stories of the supposed sordid acts that go on in financial districts around the world – as young (and often incredibly arrogant) professionals spend their bulging pay packets.

Suddenly getting annual bonuses equating to a deposit on a small house, the vast majority of it probably never leaves the square mile – instead it’s spent in bars, clubs and gentleman’s establishments. But I was of the belief we’d stopped glorifying this kind of debauchery, instead deciding to shine a light on the entrepreneurs and business owners actually making the world go round. Last week’s column in the Evening Standard, entitled “The M&A bankers’ ski trip” contained some absolute garbage. Here is a sample of my “favourite quotes”.

“It’s some good, old-fashioned team-building. And when I say ‘old-fashioned’, I mean that in the traditional City sense of the word – as in over-the-top, booze-fuelled and heavy on the strippers.”

“Forget perfecting your parallel turns or a session off piste; about two hours of leisurely skiing is pretty much the maximum tolerated, and there will be a backlash if you get up for the first lift.”

“We have to pay our own way when it comes to the strip club unless one of the senior guys is feeling generous. One or two female colleagues join us and might get a dance (“out of curiosity”, they say).”

“It’s not a holiday in the classic sense – it’s not exactly restorative – but I tend to find myself a little livelier when I next fire up PowerPoint.”

It’s the kind of tripe that further strengthens the argument that bankers are behaving in exactly the same way that brought about one of the worst financial meltdowns in recent times. Coming to the end of the article, you can only come away with the conclusion that this individual has too much money, little respect for women, a flourishing alcohol problem and a serious sense of entitlement. It’s also this kind of propaganda that led to so many talented individuals taking the investment banking route out of university, and then burning out before they hit 40. Looking back through the Evening Standard’s “Confessions of the City” archive does actually reveal some interesting insight. It’s got ones called “The Lloyd’s of London Underwriter”, “The fashion PR”, “The turnaround specialist” and “The headhunter on the calm before the storm”. But it’s also got “Stripping for the City boys at Christmas” – are we supposed to be impressed or something? On a more positive note, check out the four bosses who did something great for the sake of staff.