What’s in a name? Everything, according to the recent Icelandic trademark war. The Nordic nation, known for both its lava fields and glaciers, has grown weary of a supermarket chain’s European-wide trademark of the word “Iceland” – one it’s been trading under for some 46 years in the UK. There seems to be a real worry that people will confuse Viking history and frozen food.

In fact, the country’s worries first came to light in September, when Jon Asbergsson, managing director of Promote Iceland, told the Independent Iceland was considering whether it should challenge the chain for exclusive ownership of the trademark.

“We didn’t make any objections in the beginning as we were never going to be running any supermarkets,” Asbergsson said. “But over the course of the years it has been registering the name in several other categories and even objects to any other firm using the word Iceland in name or in logo.”

Let’s just say the government has shifted to full-out frost mode given that the company “aggressively pursued and won multiple cases against Icelandic companies, even in cases when the products and services do not compete.”

A statement from the government offically decalared an Icelandic trademark war: “We are concerned that our country’s business owners are unable to promote themselves in association with their place of origin – a place of which we are rightly proud. The untenable situation has caused harm especially to small and growing companies.

“The Icelandic government’s legal challenge at the European Union Intellectual Property Office seeks to invalidate this exclusive registration on the basis that the term ‘Iceland’ is exceptionally broad and ambiguous in definition, often rendering the country’s firms unable to describe products as being Icelandic.”

The supermarket chain, it’s mind made up, claimed that in the 46 years it had successfully been trading with the Iceland name it didn’t believe confusion had ever arisen in the public mind, or is likely to do so – it’s prepared to fortify its ice castle and face the Icelandic trademark war head-on.

But now that the proceedings have been filed, Iceland Foods will have to defend its trademark in order to enjoy continued registered protection. Sharon Daboul, trademark attorney at IP law firm, EIP even claimed that in order to retain the trademark, it will need to argue that the mark is distinctive for the products and the retail store, and that it will not cause the public to believe that products branded “Iceland” actually come from Iceland.

“Unless Iceland Foods can come to an agreement with the Icelandic government, this is a battle that could last years,” she said. “The food company is unlikely to want to share the exclusivity it enjoyed in the term, by virtue of the European trade mark registration and decades of use, and it would certainly not want to open the door to non-Icelandic opportunists who might try to ride upon the success of its British brand in the EU.” 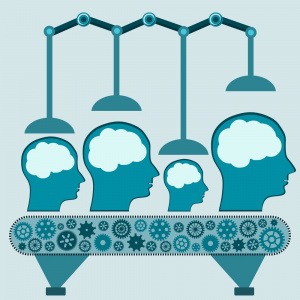 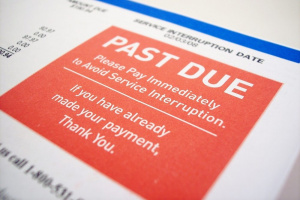