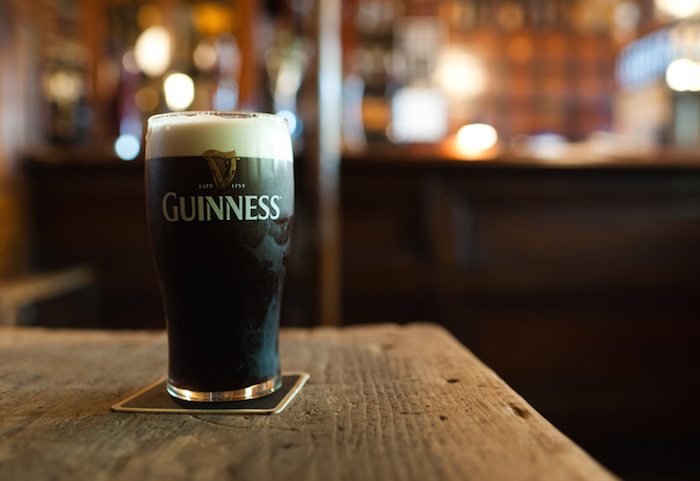 Share via
That’s not to say that more “traditional” forms of advertising are obsolete. However, we live in a country where the iconic adverts through printed press is becoming less popular and younger generations prefer to spend time online, rather than in front of a television. Regardless of a society’s media habits, iconic adverts still carry the same conviction. That is why we can learn from the iconic adverts of the past and why we still remember them, sometimes decades later. This happened to me just the other day when a new e-cigarette went on sale in the UK. The “Atopack Penguin” is designed to look just like a penguin, and as it was being unboxed my automatic reaction was to cry “Pick up a Penguin”, despite having never seen the product before, or having not thought about that timeless chocolate biscuit bar for a good number of years… That Penguin advert from 2000 is undeniably memorable. Over 15 years later, after a random prompt from a product at work, my memory is recalled and just like that, I’m thinking about chocolate. There are of course a great number of iconic adverts, but greater still is the number that failed to imprint upon anyone. So why do these pieces of branding stick with us for so long? And what can we learn from them for our own advertising?

Four of the most memorable adverts, which spontaneously resurface without warning and at inappropriate times. (1) The Guinness swimming race – 2001 Great soundtrack, plenty of suspense, a good story and a simple message. It’s difficult to see a pint of Guinness being pulled without remembering one of their many great adverts. (2) Frutella: Too juicy – 1997 Not as timeless as the previous advert, but covering a hit song like Right Said Fred’s ‘I’m Too Sexy’ still has me singing along when I’m least expecting it. It’s catchy and memorable and it’s stuck. (3) Apple Tango velcro man – 2002 “You know when you’ve been tangoed” was a great tagline. The advert had humour, intrigue and suspense. There’s no doubt people watched it and wanted to replicate it. Fun and lighthearted, it has stood the test of time. (4) Thierry Henry’s va-va-voom for Renault – 2002 Another great soundtrack, but as well as that, it spoke to a middle-class desire to “consume”.
To fill your life with “va-va-voom”, to be excited and passionate (something a lot of us lack here in the UK). The upshot of this was that “va-va-voom” was officially placed into the Oxford English Dictionary — kind of like the 00s version of going viral.

Why we never forget certain memories

Some memories will stay with us for life, but many more will not. This is partly due to the emotional significance our brain gives to different events. Emotions enhance memory as a way of improving recollection; the more emotional a situation, the more likely you are to retain a memory of it. A great Maya Angelou quote states: “I’ve learned that people will forget what you said, people will forget what you did, but people will never forget how you made them feel.” Memory works in a way which encourages us to repeat the transfer of information from short-term memory to long-term memory, which is why TV adverts used to be so effective – you’d keeping seeing them again and again! But if we remember some iconic adverts better than others, it is more because of how they made us feel, not how many times we watched them. This encourages our brains to give these memories a stronger value, or encoding, making them easier to recall. That is why the Penguin advert came flooding back – because men in oversized penguin costumes trying to break into aquariums was obviously an important part of life. Or perhaps it’s because of an unfortunate accident involving a Penguin and a cup of tea… Either way, it’s going to remain “encoded” forever more.

What can we learn from these timeless iconic adverts?

The most important lesson we can learn from these iconic adverts is about evoking emotions. This is what will give your advertising campaign longevity. Appealing to core instincts connects your branding to the consumer in a more permanent way, allowing it to influence their thoughts and actions to a much greater capacity. Music is essential, too, as it has the power to instantly create a mood. After all, we all have rhythm in our lives. Be it the noise your car makes, the speed at which we walk, the flow of our speech. Music-related memory explains why it’s often easier to remember music-related information, something no advertising campaign can overlook! While the future of television advertising is uncertain, we can still learn from previous experiences about some of the most fundamental components of an effective advert. Pascal Culverhouse is the founder and director of Electric Tobacconist