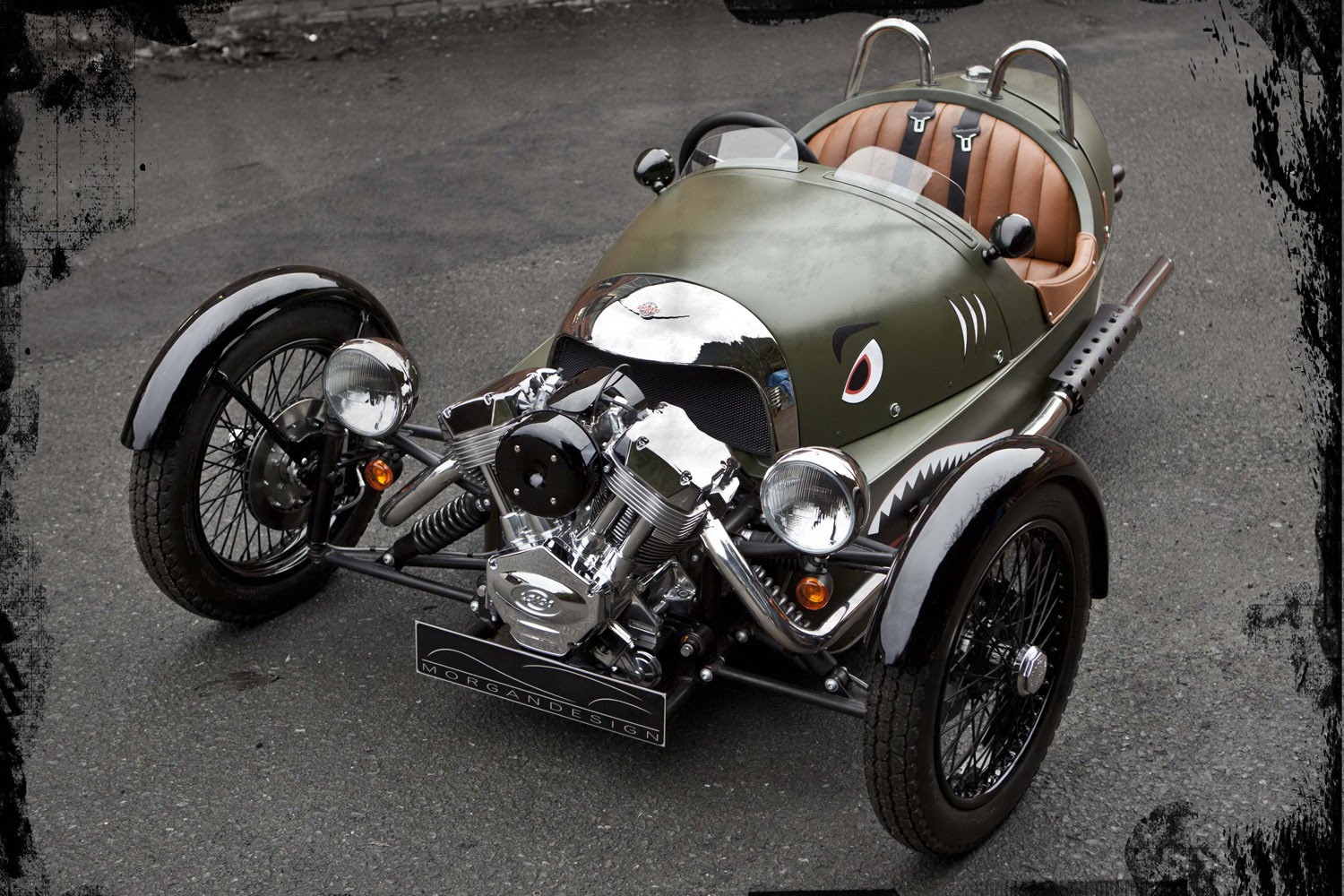 Here at Real Business, we love style and glamour ? and the new Morgan 3 Wheeler has oodles of both.

The Morgan story starts in 1910. It was founded by Harry Frederick Stanley Morgan (known as “HFS”) and is the world’s oldest privately owned motor manufacturer.? Based in Malvern, Worcestershire, it is now run by former ITV cameraman Charles Morgan ? Harry’s grandson. Today, Morgan Motor Company turns over ?25m and manufactures 1,000 ?made-to-order? sports cars in the UK every year ? around 70 per cent of which are sold overseas. It employs 190 people. ?I’ve tasked our engineers with coming up with a new Morgan model every year,? says Charles.? Their design for this year is the Morgan 3 Wheeler ??which Charles describes as ?the Ferrari of the Harley world?. This two-seater has a 1,982cc V-twin engine, five-speed manual gearbox and does 0-60mph in about 4.5sec. Even though it is classed, by law, as a tricyle rather than a car, it can reach a top speed of 125mph.? The new vehicle goes on sale in September (prices start at ?30,000 ? Charles tells us he’s already taken 500 deposits in Europe. It launches in the States next year. Read Charles Morgan’s views on manufacturing in Britain in the next issue of Real Business magazine, due out on 29 September. Make sure you’ve registered to receive your free copy. Do you manufacture products in the UK? Enter the Made in Britain category??2011 Growing Business Awards.