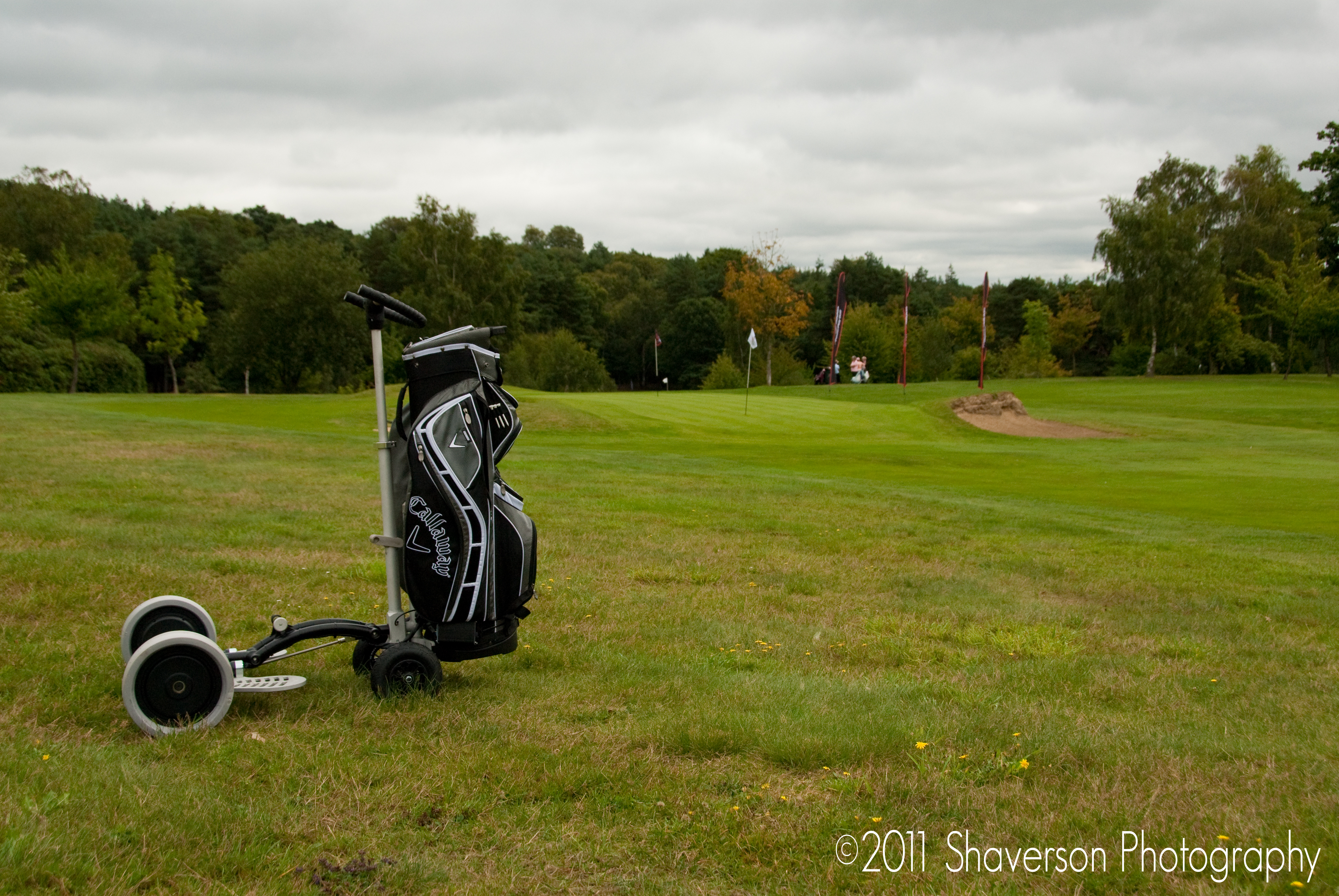 Arnold Du Toit is the 23-year-old entrepreneur behind London-based Drive Daddy, a company which manufacturers the world’s first powered golf trolley that you can ride.

Called the “Rolley”, the invention allows golfers to hop-on to their golf trolley and cruise silently around the golf course. Du Toit?(winner of PC World Business’s?Generation Y Not? competition) set up the company two years ago in his final year of university. The idea came about after his friend complained that a full round of 18 holes took too long. Launched last month, there are currently three versions of the Rolley: the entry-level Rolley 918 is £2,899; the top-level Rolley costs £3,299; and the limited edition, bespoke model (which does 0-18mph in 2.9 seconds) costs £4,299. The idea is to transport golfers and their clubs around long courses without having to take a golf buggy. The Rolleys, which are UK manufactured and use a patented Twindrive technology combined with lithium battery power, have a 180kg load capacity and can be folded away in a car boot. “I’ve had an exciting two years bringing the Rolley to market after getting funding fromLondon?SouthBank?University,” says Du Toi. “My next steps are to speak to golf courses around the UKAbout installing fleets of rental RolleysAnd diversify the technology into security, airports and factories.” Du Toi forecasts profits of £1.6m on’sales of £3.2m by 2013.