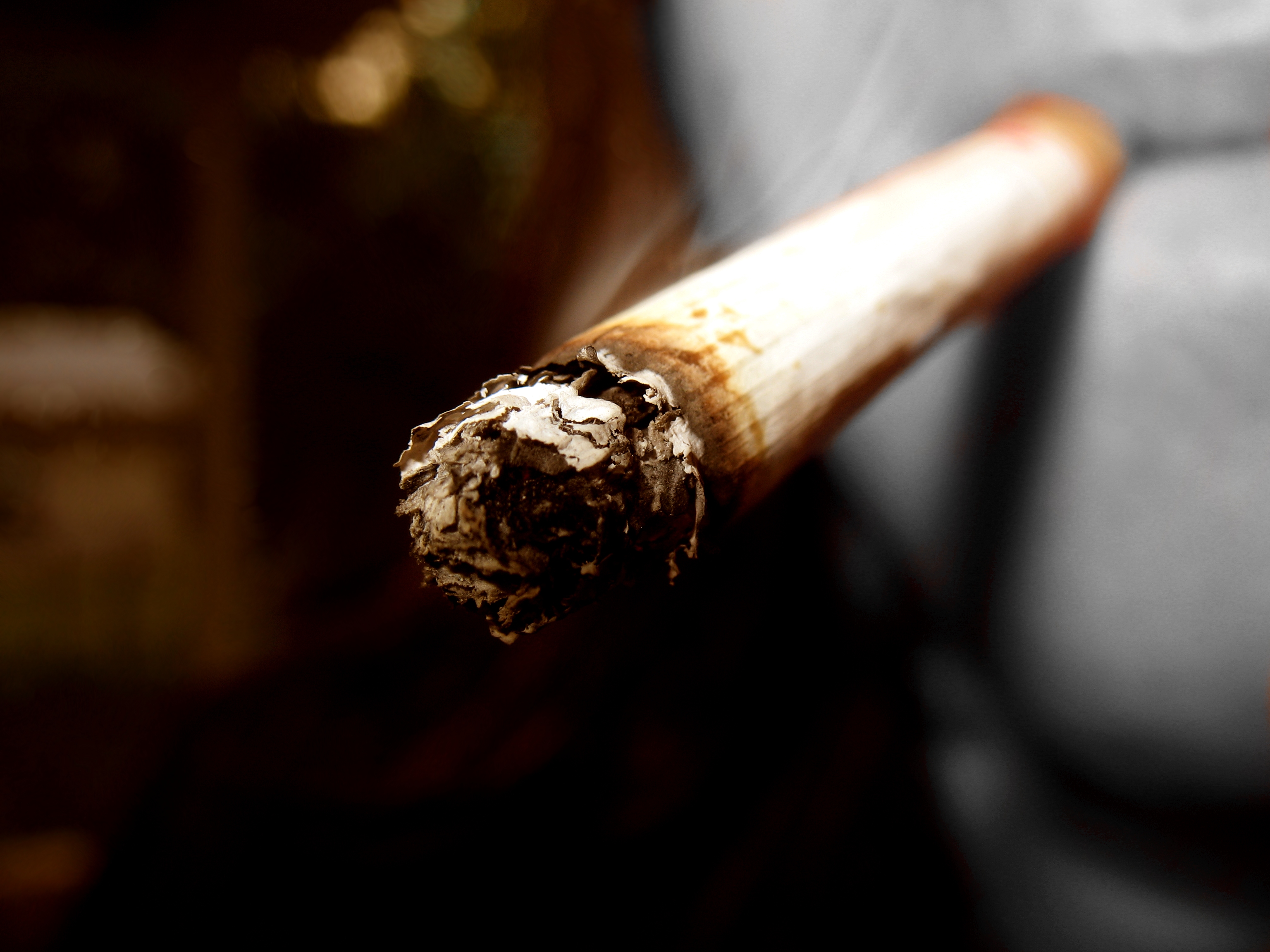 Alex Hearn has developed a clean medicinal nicotine inhalation device, which aims to provide a new choice to those smokers who are unwilling or unable to give up smoking.

The product – which is still under development and will be subject to regulatory approval as a medicinal product – contains no tobacco, does not involve combustion or heat of any nature in its operation, is non-electronic and aims to mimic the intake of nicotine that is delivered when smoking a cigarette. Sir Terry Leahy (former Tesco CEO) has invested his own money into the deal. “There’s currently a huge gap in the market crying out for a product like this that sits between cigarettes and the very medicalised nicotine replacement therapies,” he says.  Sir Peter Davis and Jon Moulton are also backing the project.  Importantly, Hearn has secured a global licensing deal with British American Tobacco to produce the cigarette.  Hearn graduated from Oxford University in 2005 with a degree in hellenistic culture and ancient Athenian democracy. He founded The Oxford Entrepreneurs (now the largest entrepreneurs society in Europe with 10,000 members) in 2003 and now runs Kind Consumer, a research and development company aimed at reducing significant global health problems. Oh, and he’s still only 28. We’re impressed.