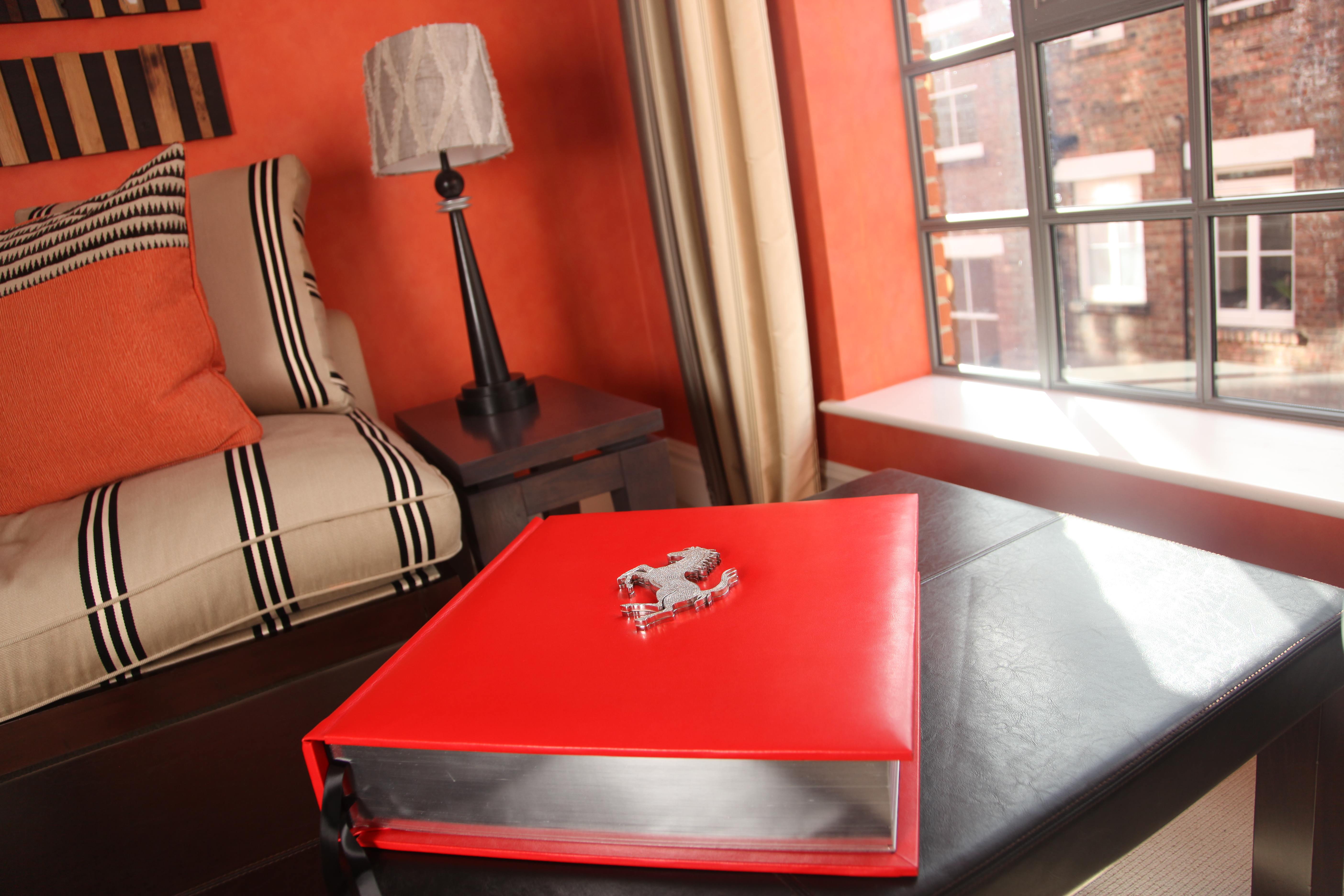 Karl Fowler is the chief executive and founder of Opus Media Group, publishers of gigantic and epic publications. Each one measures approximately half a metre square, weighs an impressive 37kg, and contains a minimum of 850 glossy pages. Put it this way: it’s no holiday read.

Fowler’s is an unusual story. In 2002, he decided to give up his job (and guaranteed seven-figure bonuses) as a derivatives trader at Goldman Sachs to set up his own hedge fund in Guernsey, called Kraken Group, specialising in giving tax and investment advice to millionaires. His client roster included the likes of Sven Goran Eriksson and David James. He then started advising them what to do with the money that Kraken Group saved them, and how to use their brand and their personal intellectual property to make money from licensing, merchandising and publishing. From this grew Opus Media Group. Each Opus (Fowler doesn’t like the word ?book?) is meant to take the reader on an extraordinary visual journey. There’s the diamond-encrusted pictorial account of the 2008 Prince concerts at The O2 arena, for instance, and the Opus on Indian cricket star Sachin Tendulkar, which has bookmarks made from a sliver of the bats used by the sportsman to score his 34 Test match centuries.? Other subjects include the Rolling Stones, Celtic Football Club, Ferrari, the Vatican (with the cooperation of the private library in Rome), Sir Bobby Charlton, Sir Charles Saatchi and Diego Maradonna. In the case of Maradonna, the first 100 copies will contain a small sample of the football legend?s blood (slightly weird, we know). These tomes are meticulously researched. Fowler employs 40 people on a freelance basis for each Opus, and every publication contains at least 50 per cent original material, such as one-off prints (taken using the world?s largest polaroid camera, no less), which can never appear anywhere else.? Prices for an Opus range between ?3,000 and ?20,000 depending on the signatures that are included. A world record $1,600,000 was bid for a Manchester United Opus in a recent auction in Dubai. Click here to view the other products featured in our “Idea of the week” section.