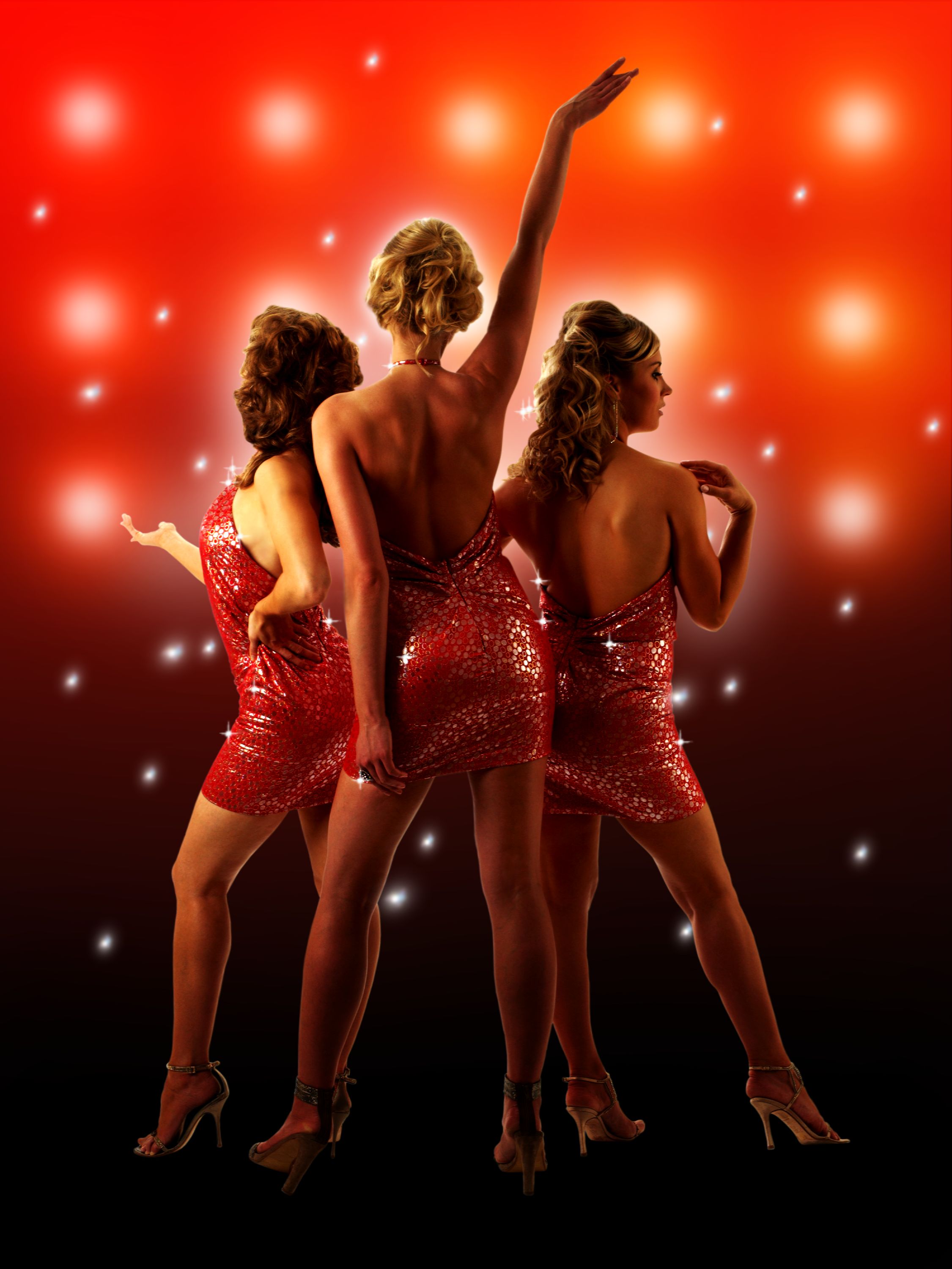 Ever been to an event where the waiters suddenly burst into song and a highly choreographed dance routine?

It’s likely you were watching Incognito Artists in action.? The ?1.1m-turnover company was founded by New Zealand-born entrepreneur Geoff Sewell in 2000. His?portfolio of stars have all had leading roles on Broadway, in the West End or in the world of opera. The concept: they work undercover (as waiters, chefs or security guards) at events before surprising guests with vocal and dance performances.? Sewell is a?qualified chartered accountant and recording artist (an odd mix, we know). He’s also the?creator of pop-opera group Amici Forever, which has?sold more than three million albums.? Incognito Artists, which?charges ?3,500-plus for events,?has performed for the likes of?Sir Elton John, Victoria and David Beckham, Nelson Mandela?and Prince William. The company is based in London with offices in New York and Edinburgh. For more quirky business ideas, click on our Idea of the Week section.