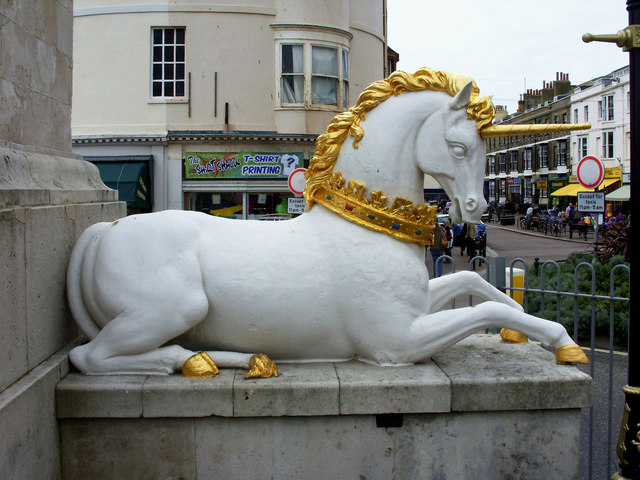 Microsoft’s stock has had a difficult start to 2016 but it is likely to weather difficult times better than average. Microsoft’s progress on the consumer ecosystem remains slow and hesitant but fortunately the valuation demands no success at all. Hence, there remains plenty of upside if it gets it right but still some upside even if it does not. This is why we continue to like the stock going into 2016.

On the other hand, we consider Amazon to be a true unicorn but one that has a habit of stabbing itself with its horn. When Amazon returned to investment mode the result was a 13.4 per cent decline in the share price in after-hours trading. The real problem was that its profits missed expectations by 43 per cent. Amazon’s continued push into faster fulfilment as well as technology and content investments did the damage as both of these saw increases as a percentage of revenues. Amazon Web Services put in a mighty performance growing 69 per cent year on year to $2.4bn with operating margins of 28 per cent, but seeing as this is still a very small part of revenues its positive impact was minimal. Amazon has two truly mighty machines: its retail offering and Amazon Web Services and both of these are doing very nicely. However, it is the other areas that need urgent attention. The profits from these two power houses are being spent on a haphazard series of experiments and futuristic thinking for which there are virtually no results no date.  For these experiments to pay off, Amazon has to think about how to put these investments together in a way that creates a cohesive, integrated and delightful experience for users outside of online shopping. This means that Amazon needs to understand the importance of the “digital life ecosystem” and of this there is no sign. Consequently, we think that Amazon’s outlook remains as haphazard as its strategy making for more wild swings on results days. There is absolutely no room for error making this a stock to avoid this year. Apple’s earnings are far more reliable and are more than 90 per cent cheaper making it the obvious choice when choosing between these two. Richard Windsor is an analyst at Edison Investment Research.