In a DWP report it was revealed that nearly a quarter of a million more people aged 65 and over have opted to stay in work since the default retirement age was abolished on 1 October 2011.

And although having the choice to work longer has opened up significant financial opportunities for individuals, there have been some economical gains too. Research shows that if everyone chose to work one year longer, gross domestic product could increase by one per cent – the equivalent of £16bn in 2013.

In fact, many are driving an entrepreneurial boom helping boost the British economy, with over 400,000 people aged 65 plus now in self-employment according to Office for National Statistics data (April to June 2014).

Pensions Minister Steve Webb said: “In years to come, we’ll look back at the kind of age discrimination that the default retirement age represented and wonder how it was ever allowed. Forcing people to retire at 65 might have made sense in 1925 but, in the 21st century, it was nothing short of an outrage.”

“We have to wake up to the needs and expectations of today’s workforce – 30 per cent of whom are now aged over 50 and 1m over 65. These people have a massive role to play in our economy and society and many quite rightly want to carry on using the skills and knowledge they have honed over decades and also pass them on to younger colleagues.” 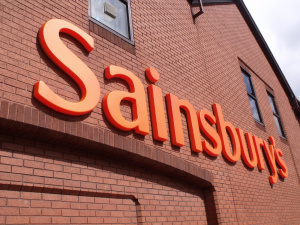 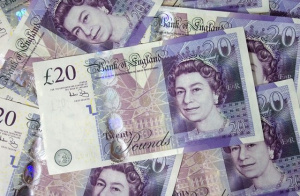