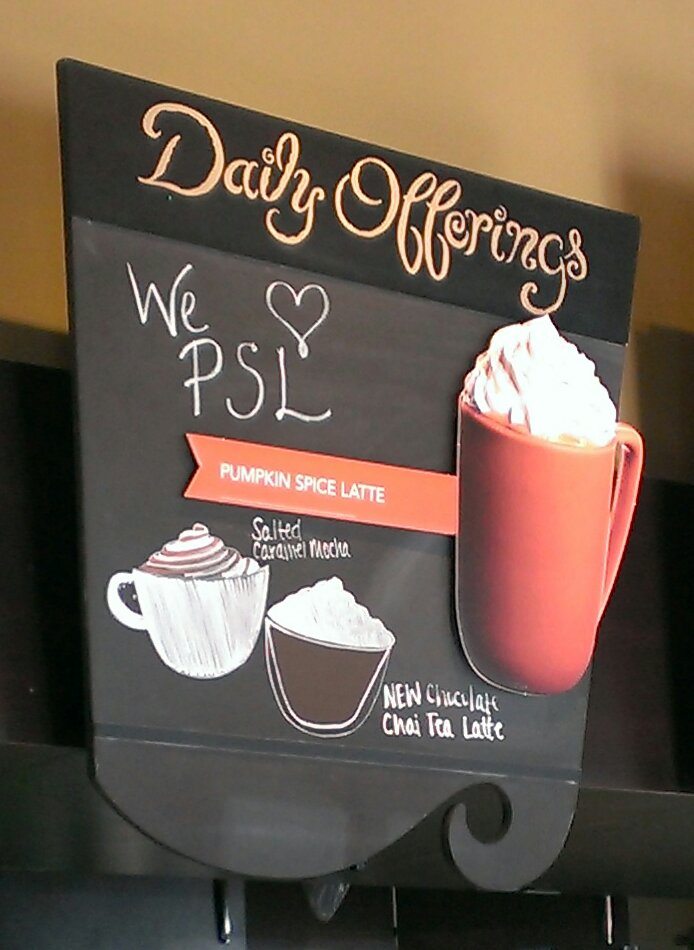 The key to selling is closer than you think; it lies in the customer’s fear of missing out.

Why are we afraid of missing out – and how does this apply in retail situations? Fear of missing out isn’t just a buzzword. It has its roots in the early days of man, when we were reliant on what we could scavenge and hunt for sustenance.  In days when food was plentiful, we would feast, loading our bodies with calories to help to deal with times when food would be scarce. So when we were cavemen, we were afraid of famine. But now we’re 21st century consumers, the scope of what is considered necessary has widened. This has made us just as afraid of lack of choice as we are of lack of products. Because of this, when we are confronted with the potential of missing out, we switch to caveman mode, making us far more likely to buy. This is more likely if there is popular demand for the product. The higher quality a product is, the more people want it – ergo, a product that is popular must be high quality. So by demonstrating that your product is popular you can increase the likelihood of them being bought. eBay makes shoppers feel like winners Scarcity and pressure techniques make eBay an effective selling site. Most bidding items are sold individually, adding extra pressure as when the item is gone, you don’t know when another will turn up. It pitches bidders against one another, gamifying the sales technique with the use of words like “winning” and “losing”. By adding tension to the sale with a countdown on live bids, eBay puts its bidders into a heightened state. Starbucks has made itself one of the key flavours of autumn It’ terms of the time of year Autumn, for many people, the season has one key flavour: Pumpkin Spice. But why is this? Starbucks have flavoured Autumn by putting a flavour on limited release between October and December. Shoppers who are fans of Pumpkin Spice but not other Starbucks beverages are more likely to come into the store during Autumn. This is because they are making the most of the flavour before it goes away in the new year. ASOS shows its emptying shelf to pressure shoppers into buying ASOS is a popular retailer for clothes and frequently holds sales. While frequent sales can devalue your products (why buy something for £50 now when it will be £15 in a month?), the rapidly diminishing quantity of each item helps to pressure shoppers into buying. By greying out sizes that are no longer available, ASOS can even persuade shoppers to buy clothes that may not fit. Continue reading to find out the risks and benefits of scarcity techniques.