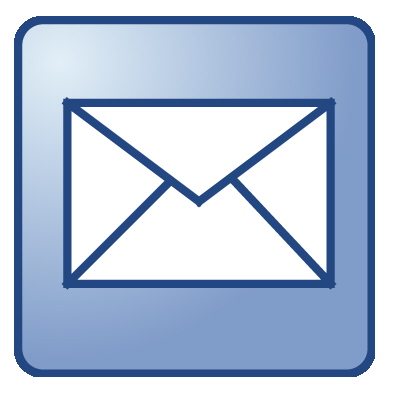 One in three British firms may be losing income by failing to treat emails from customers as seriously as they do postal letters, research shows.

Web hosting provider Fasthosts Internet conducted research amongst 1,500 firms, finding that a worrying number still prioritise letters received over e-mails. Not only does this alienate customers, but losing e-mail could also mean lost cash: one third of employees admitted mislaying emailed orders.  “Customers actively seek the use of email as a channel, and firms that neglect or lose email dialogue will lose precious revenue and reputation,” says Steve Holford, CMO of Fasthosts.  “Firms should regard their use of email in terms of customer marketing as well as administration – any business can use the popularity of email to competitive advantage.” It isn’t just employees’ fault – a worrying two-thirds of surveyed employees said they hadn’t received any training at all in business email. And if you think email just doesn’t matter as much as snail mail, you’re wrong. Another Fasthost survey of 1,400 adult consumers found that 69 per cent expect emails to be valued equally to a letter. Other worrying trends: This simply isn’t good enough. British business can’t afford to be so out of step with consumer expectations. What are you going to do to improve your email response levels?