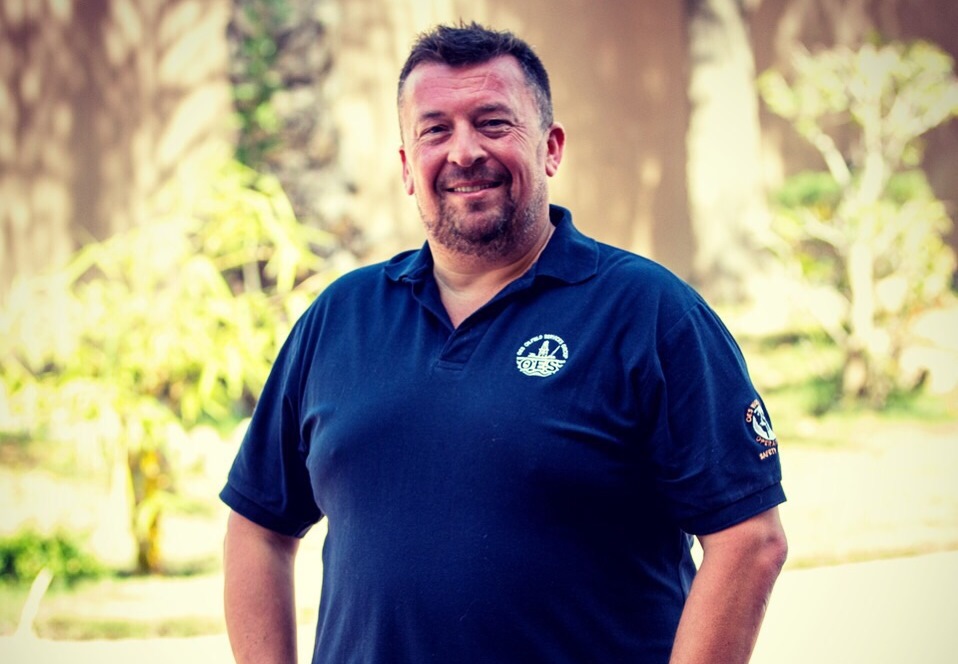 I own businesses in the UK and employ scores of people, while I have invested and continue to invest millions. I am a British passport holder, was born in Britain, I have family there and, who knows, I may well come back in the coming years still no vote though.

Yesterday I read David Camerons contradictory statement that a no vote could result in a rise in interest and, of course, mortgage rates. I hopped on Twitter and got some interesting comments back. That word could , a non-word, is being used a lot during this EU debate isnt it, along with its cousin, should . Surely if interest rates rise, that is to calm the economy; so, if interest rates rise that would mean the economy is doing well, in the post Brexit era I have also read that there are more savers than mortgage holders in the UK. So, after years of savings earning nothing in the UK, a rise in interest rates may well be a good thing for many more people than being a bad thing. It will also encourage investment in the pound, and draw cash to the UK. Assets will appreciate and the economy, if managed correctly, will be stronger. Of course, I guess Project Fear will be targeting those hapless individuals who have borrowed more than they should due to extremely low interest rates and cause chatter. I wonder though if there are enough people who realise, and are talking about, the benefits to higher interest rates. I also read about “isolationism” as something which is of no benefit to the UK. Thats interesting when you consider Great Britain had the biggest empire the world has ever seen, English is the language of business globally, and the British influence is in almost every corner of the planet. That is not due to being in the EU now is it

I still believe Great Britain can become a global powerhouse as a standalone economic leader.

We speak the international language of business, we have fantastic infrastructure, we have many of our own natural resources and we have a pool of talent unsurpassed in the world.  The UK is also a great new age development country, very attractive for investment with our corporation tax rules, and with other changes it could become the hub for global investment. I am a huge advocate of such things as scrapping inheritance tax, paying annual fees to trade instead of draconian corporation tax laws and, indeed, encouraging set-up of offshore companies right there in the UK. The UK can become the most respected offshore business hub in the world. It would be managed properly, with correct due diligence and potentially mean the end of the shady world of existing offshore tax havens as highlighted by the Panama Leaks. What an opportunity, lets grab it, vote to make Britain great once again. Richard Upshall is an entrepreneur and executive chairman of OES Oilfield Services Group. He also heads up the RU group of businesses.

Weve seen SME leaders face off here are three for and three against a Brexit.