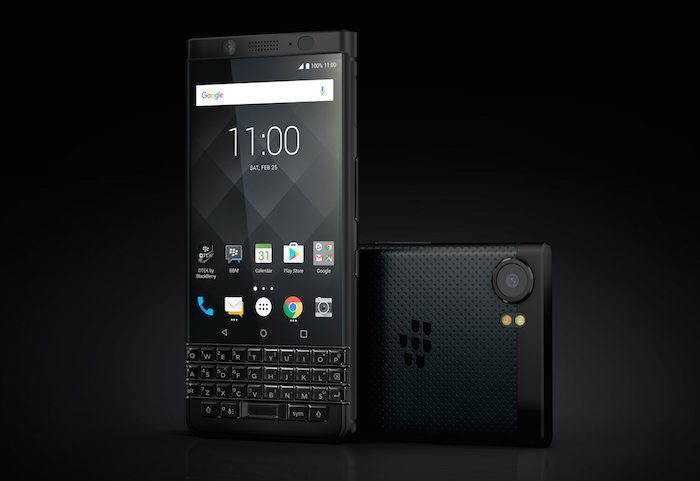 Ask for a show of hands of BlackBerry users in a group of industry decision makers and you may hear sniggering and groaning. But if you look out for the ones that cough and try to avoid eye contact they are hiding a dirty little secret – they love BlackBerry, they just don’t want anyone else to know.

But I love BlackBerry!

As in all other industries the technology world is driven by corporate and consumer trends and BlackBerry users fell some years ago. Whether you believe it was the result of an IT and PR minefield, a slow reaction to market change, a complacency of the market position or a strategic misplacement of market understanding, you cannot ignore that BlackBerry was a major trend.

However, even the staunchest of BlackBerry users, such as myself, cannot ignore that they lost their way. Going from being the fastest growing company in the world in 2009 to being a tech giant case study for all the wrong reasons. Whilst they tried and tried to regain some position by launching various devices, nothing quite did the job.

So, for BlackBerry users, okay BlackBerry lovers, like me, we held onto our devices until the keys were falling off and eventually, reluctantly and under duress (and humiliation) from colleagues and industry peers moved on. I personally took to the Samsung way in 2014 – yes, I hung on for grim death to my Curve.

Have I looked back since? Yes, I have been constantly looking for a device that has a keyboard – I might be considered a throwback, but I simply need to feel the pressure of a click under my digits, otherwise known as poke typing! I am not one of the majority that favour the touchscreen variety.

I have been looking for a device that I don’t need to carry additional charging options for within a 12-hour period. One bag, one device, no additional chargers or wires required please.

I want the benefit of the old faithful security that I touted and promoted to death.

I want a device that is robust, slick and functional, one that feels like it was made by BlackBerry.

And, it is here! But not only is it here with the Android functionality I’ve now become used to having, it comes with a BlackBerry badge and all the benefits I’ve so sorely missed.

So, I have been off the wagon now for two weeks and can honestly say that I would now put my hand up loud and proud to say I’m among BlackBerry users once more.

The BlackBerry KEYone is my new love – I can again write at speed with my thumbs, without hitting three others letters at the same time.

I can go away for an overnight stay on one charge – no joke, this has happened.

nd I am proud to take it out of my bag and show people. It’s not only functional in every respect, it is modern, slick and worthy of a place in my corporate and personal hand baggage.

Even knowing that the brand is a face for TCL Communications I believe it will work (across all functionality) for longer than 13 months.

From a security perspective, it comes with DTEK which is easy to manage and monitor security, another tick. And with MobileIron installed to the device with ease, both personal and work environments operate simply, while maintaining the necessary levels of security.

I don’t believe the KEYone is waterproof but I’ve never been one for working outside in the pouring rain or looking at a screen whilst pottering about in an inflatable.

Similarly, I’ve never had a penchant for photographing every minute of my day so camera quality is of little concern to me personally but it seems pretty, darned good.

Some new things that I love too:

When I have a late night, and don’t want to wake my husband I don’t need to put the light on to put my charging lead in – it works either way! Small I know but putting the light on at 2am, as many of us know, is done so at your own peril.

It might sound odd, but when I pick the KEYone up in the office I feel like I am on a work device when at work.

I’m still playing with the device and finding new shortcuts and tools that make the experience fun and functional.

In summary, I’ve never had a need to follow the crowd but I am delighted that TCL have brought the BlackBerry KEYone to market for us devout BlackBerry users.

As an executive, parent and modern working woman, I am proud to be a poke-typing, throwback owner of the BlackBerry KEYone.

TCL have made it possible for us BlackBerry users to come out of the shadows – so hands up if you love BlackBerry!

Lorrin White is MD at the Bamboo Technology Group