Going global is one of the most important decisions you’ll make as a business owner – and one thing you’ll come to realise is that there’s no right or wrong way to execute international expansion. There are, however, a few steps all companies tend to take.

Having the right people stationed in your country of choice, capable of maintaining your brand values, is crucial. Scouting ahead of time or even just doing market research is equally as important. Constant communication and an adequate understanding of business regulations also top the list of things to know before implementing your world domination plans.

In the eyes of IMAX, expansion success goes hand-in-hand with knowing your target audience and thinking globally, but acting locally. Over the past 12 months, the cinema operator significantly increased its footprint around the world. It recently announced a sales agreement with Supercines to bring five theatres to Ecuador within two years.

Growth in China has been particularly explosive, with IMAX revealing it has made a deal with Dadi – the second largest theatre chain in China – meaning the company is in business with all of the top ten cinema chains in the country. It also currently operates the only theatre in Saudi Arabia, which notoriously banned cinemas for 35 years.

Speaking with IMAX’s Giovanni Dolci, senior vice president of theatre development and managing director of the Europe and Africa branch, Real Business found that IMAX operates over 1,370 theatres across 75 countries – and China is now its fastest growing market.

The company has a strong track record of penetrating new territories, including recent entries into Sweden, Denmark, Belgium and Angola. He explained: “There are a few factors that we believe support our global growth, one of them being to look for a key player in the market to act as a case study to entice other operators. We developed strong relationships by demonstrating the value IMAX is able to provide.”

IMAX delivers one of the world’s most immersive and differentiated experiences. It’s key to the company’s ability to attract attention, Dolci suggested, not only when it comes to customers, but potential partners and markets as well. That IMAX invests in technology and innovation is unsurprising then.

“We partner with today’s biggest filmmakers to help bring their creative vision to life and optimise their films for IMAX release – either by shooting with our high-resolution cameras or using IMAX’s digital re-mastering post-production process,” Dolci said. “An example of this is the upcoming film, Avengers: Infinity War, which marks the first Hollywood film ever to be shot entirely with IMAX cameras.”

Such endeavours helps the cinema operator maintain its cutting edge, especially at a time where the cinema industry in general faces much change. According to Dolci, thanks to the advancements of streaming services, social media platforms and other forms of home entertainment, consumers need an enticing reason to leave the comfort of their living rooms.

So the company aims to deliver audiences a one-of-a-kind entertainment that can’t be replicated elsewhere. “It’s our expertise and ability to turn moviegoing into an event that allows us access to a diverse range of markets,” Dolci added. “We are constantly looking for ways to advance our offering and are committed to continuously pushing boundaries.

“An example of this is IMAX Virtual Reality (VR). We recently opened seven pilot VR centres around the world, including one in Manchester. These centres allow cinema-goers to see, feel, move and play in new worlds in a realistic way. We also have a patent on theatre design so that we can bring audiences closer to the floor-to-ceiling, wall-to-wall IMAX screen to increase their field of view.

“So what we deliver, what people call the ‘IMAX experience,’ is a combination of technology, design and know-how that has been refined over our 50-year history. The experience itself has to do the talking.” 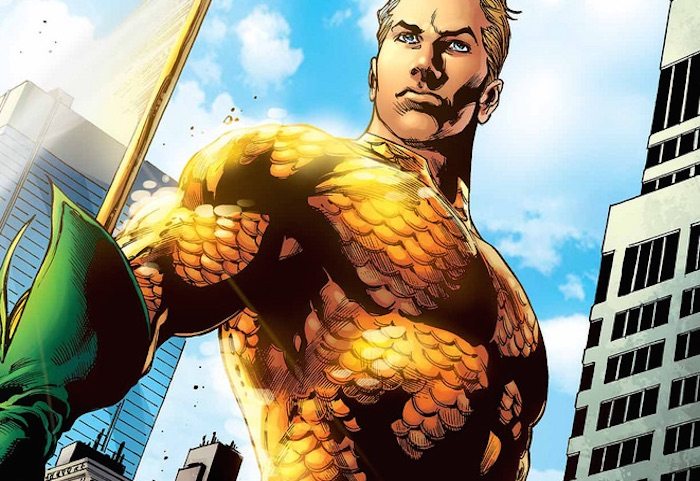 Super powers bosses wish they had to beat the competition

With heroes being all the rage, we asked the corporate world which super powers would help vanquish rivals.

The mantra IMAX has kept in mind throughout its international growth plan is to “think globally, act locally”. According to Dolci, while the company works hard to build a consistent brand and experience worldwide, it understands “that each market has different preferences and ways of operating. When we enter a new market we take time to understand its dynamics and needs, and so tailor our approach and implement launch and marketing strategies specific to that market.

“Our CEO, Rich Gelfond, spent a lot of time in China and realised that you can’t go in with an outside perspective. You have to work within the community. So we’ve had to evolve our approach in markets such as China, Russia and India – whether that is how we structure deals, the content we play and how we market to audiences.

“You need to be flexible and constantly looking to determine ways to do things better and listening to audiences preferences. For example, in some markets we have seen declining preference for 3D so we have begun to program more films in 2D, which has already positively impacted results.”

Alongside that, three local-language titles in China around the same time led to the company’s second highest-grossing weekend.

“In China, increasing our programming flexibility to play more local-language films has been a key focus for us – particularly during bigger box office weekends where there are no new Hollywood films such as Chinese New Year,” Dolci told Real Business.

“We played the three local-language titles during Chinese New Year and were able to adapt our scheduling based on how each film was performing and audience preference in different cities. The new approach worked out as our Chinese New Year box office results were up 75 per cent compared to the same period last year. We’ve definitely seen a globalisation in content in the blockbuster business and an awareness that movies need to resonate all over the world.”

It just comes to show there’s no one-size-fits-all way to take your brand overseas. However, your target audience there may not have the same needs and demands as those you currently cater to. It’s true what they say: market research is a cliché answer to any business growth question – but it’s a step you can’t miss out on. 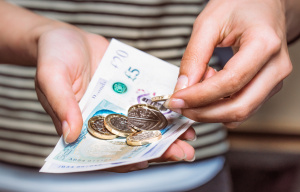 Seven things we should all be doing on our lunch break