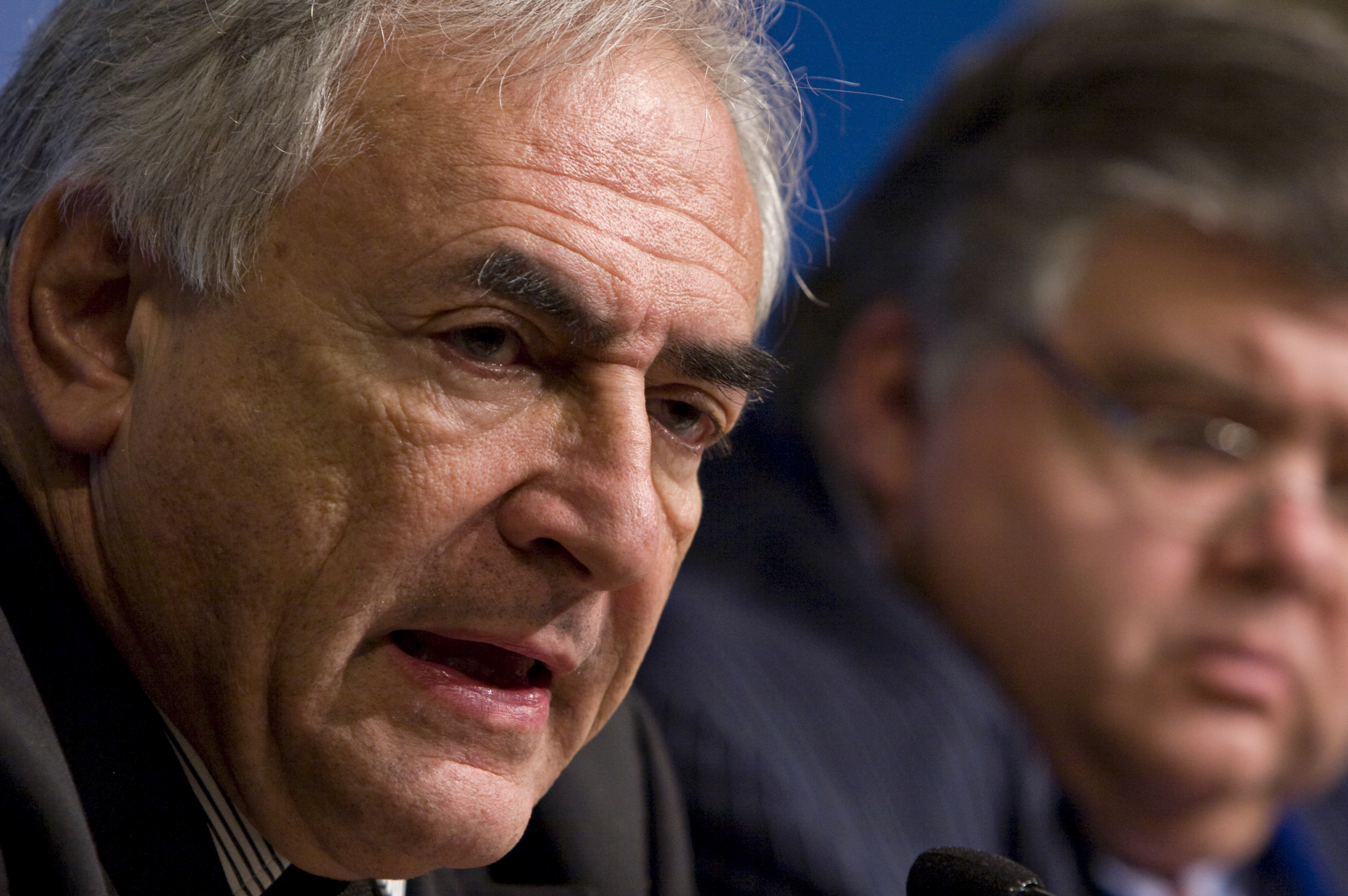 Strauss-Kahn was charged on Sunday with the attempted rape of a chambermaid in a New York hotel. Although he’s vowed to prove his innocence, he resigned as IMF managing director this morning.

Strauss-Kahn’s deputy, John Lipsky, has been placed in control of the organisation for now – but a battle is looming over who will take the reigns full time.

1.Turkish’s former economy minister Kemal Dervis. He’s a strong contender for the role, thanks to his experience at the World Bank and as recent head of the UN Development Programme. He has ties in Washington as well as in Western European capitals, and would satisfy the developing world’s desire to see Europe’s lock on running the IMF broken. It would be a big coup for Turkey if he got the job. William Hill is offering odds of 5/2 on Dervis to take on the role. 2. White House adviser David Lipton. He’s the senior director for International Economic Affairs at the National Economic Council and National Security Council at the White House. Lipton rose to the position as under secretary for international affairs at the Treasury during the Clinton administration, when he played a big role in the response to the Asian financial crisis. He also served as an economic adviser to the governments of Russia, Poland and Slovenia. Before taking on his current job as special assistant to the president, he was an MD at Citigroup and spent five years at global hedge fund Moore Capital Management. Note: the US traditionally picks the no 2 at the IMF, while the head of the institution is always a European – so this could dilute Lipton’s chances. 3. Christine Lagarde, France’s finance minister is considered the front-runner after an accomplished handling of the financial crisis. And yes, she’d be the first woman in the job (hoorah). However, over 26 of the past 33 years, the head of the IMF was French, so that could hurt Lagarde’s chances. She also faces a possible inquiry into her role in awarding financial compensation to French businessman Bernard Tapie, which could prevent her from taking on the role. 4. Axel Weber, former president of the German Bundesbank, has also been mentioned but his abrupt resignation from the German central bank earlier this year is likely to count against him. He was opposed by France when Angela Merkel wanted him to be the next president of the European Central Bank. 5. Josef Ackermann, the chief of Deutsche Bank. His appointment would raise a few eyebrows given that Deutsche’s net exposure to Greece amounted to €1.6bn as of the end of 2010. And his contract as CEO of Deutsche Bank runs until 2013. Another candidate favored by the German government is Thomas Mirow,  the fifth president of the European Bank for Reconstruction and Development (EBRD) 6. Gordon Brown. Ol’ Brown wants the $521,000-a-year job but David Cameron has made it clear he will not put the former Prime Minister forward – so we’re not holding our breath. 7. Stanley Fischer, the 67-year-old Bank of Israel governor and former IMF deputy managing director. According to Michael Woolfolk from Bank of New York Mellon, Fischer is a “capable leader, he has the resume, and he is generally well-liked.” However, current IMF rules – which state that persons 65 or over should not be made managing director – would seem to scupper his appointment outright.