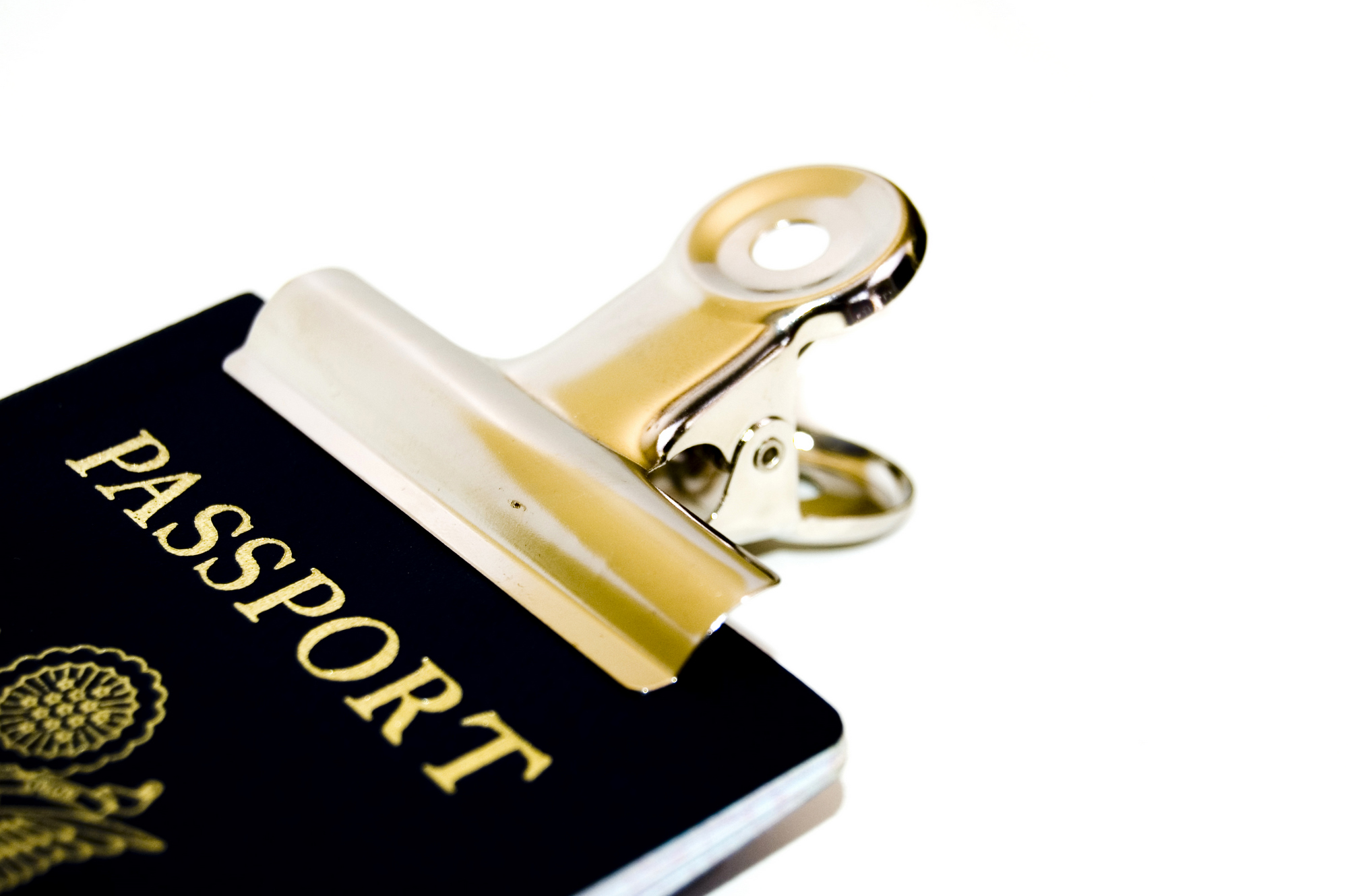 Yesterday, David Cameron revealed details of the Coalition’s plans to place an annual limit on the number of immigrants permitted entry to the UK from outside the EU.

What does the cap involve – and what does it mean for your business?  Entrepreneurs have expressed their concern that the immigration cap could seriously harm business in the UK. David Buttress, UK MD for Just-Eat.co.uk, the UK’s biggest online fast food ordering service, which works with 7,500 UK restaurants – the majority being small family-run independent businesses – said: “Immigrant workers are a key part of the UK restaurant and hospitality industry. Taking an arbitrary approach to limiting numbers will only lead to poorer quality product and a shortage in skilled workers in our industry. “Bars and restaurants are experiencing the worst levels of financial distress of any sector. Restricting the numbers of workers from overseas, who have been a key driver in helping the UK restaurant sector diversify, will only exacerbate the problem.” But David Cameron insists the measures are business friendly: “Nothing is more important to this government than growing our economy, creating jobs and prosperity across our country. That’s why, far from simply salami-slicing numbers coming here with no thought to the impact that will have on business, we have thought incredibly carefully about how we can select and attract the world’s brightest to our shores. “We are completely changing the way it works so it is truly geared to the needs of our economy. We are reforming tier one, to make sure that it is genuinely a route only for the best. As part of that package of reform, we are introducing a new route for people of exceptional talent – like scientists, academics and artists. And we are introducing a new entrepreneur visa, to roll out the red carpet for anyone who has a great business idea and serious investment. “We are also reforming tier-two visas. Business leaders have told us that we should prioritise skilled, tier-two workers with a job offer rather than highly skilled tier-one workers without a job offer. So that’s what we’re doing. “For the coming year, even as we have reduced the number of economic migrants overall by 7,000, we have actually increased the number of tier two visas available. And we have also raised the skills level so it is only open to graduate-level occupations – and excludes other jobs like careworkers and cooks.  I completely reject the idea that our new immigration rules will damage our economy.” How will the immigration cap affect your business? Leave a comment below.  Image source