With the immigrant population rising from 3.5m in 1995 to almost 7m in 2011, it’s not hard to imagine why the UK has started to focus on immigration’s possible impact on native workers’ wages and their employment.

But according to co-authors Christian Dustmann and Tommaso Frattini, “a possibly even larger concern in the public debate on migration is whether immigrants contribute their fair share to the tax and welfare systems.”

It certainly seems that they do. Their research shows that between 1995 and 2011, immigrants were less likely than the Brits themselves to receive any state benefits. And considering the immigrant population during that same time, where the fiscal cost of Brits cumulated to £591bn, EEA immigrants “contributed ten per cent more than natives”.

More notably, however, is the immigrant population’s educational achievement, “which has been consistently higher than that of the native population since 1995, with an increasing gap ever since”.

Research Director of the Adam Smith Institute, Sam Bowman, said: “This report shows that immigration from the European Union (and other EEA countries) is extremely good for the UK. Since EEA immigrants pay more in tax than they use in services, they are not a burden on the welfare state – in fact they are helping to prop it up. Opening the UK up to Eastern European immigration was one of the best things the last Labour government did. Restricting EU immigration now would mean higher taxes for Britons and is a very bad idea.

“Immigrants’ fiscal contribution is only a small part of the story, though. By bringing new skills to the UK and allowing for a deeper division of labour, immigration boosts Britons’ productivity and wages. And the evidence shows that immigrants are more entrepreneurial on average, so they create jobs by setting up new businesses.

“However, to increase non-EEA immigrants’ fiscal contribution we should make it much easier for skilled workers to immigrate to the UK. That would help the British economy by allowing British firms to hire the best talent available, and help to subsidise the welfare state by importing the best taxpayers the world has to offer.” 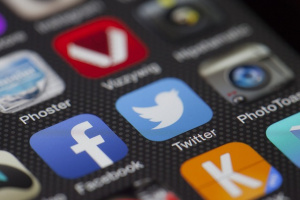 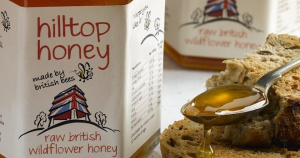 How Hilltop Honey built a brand around bees