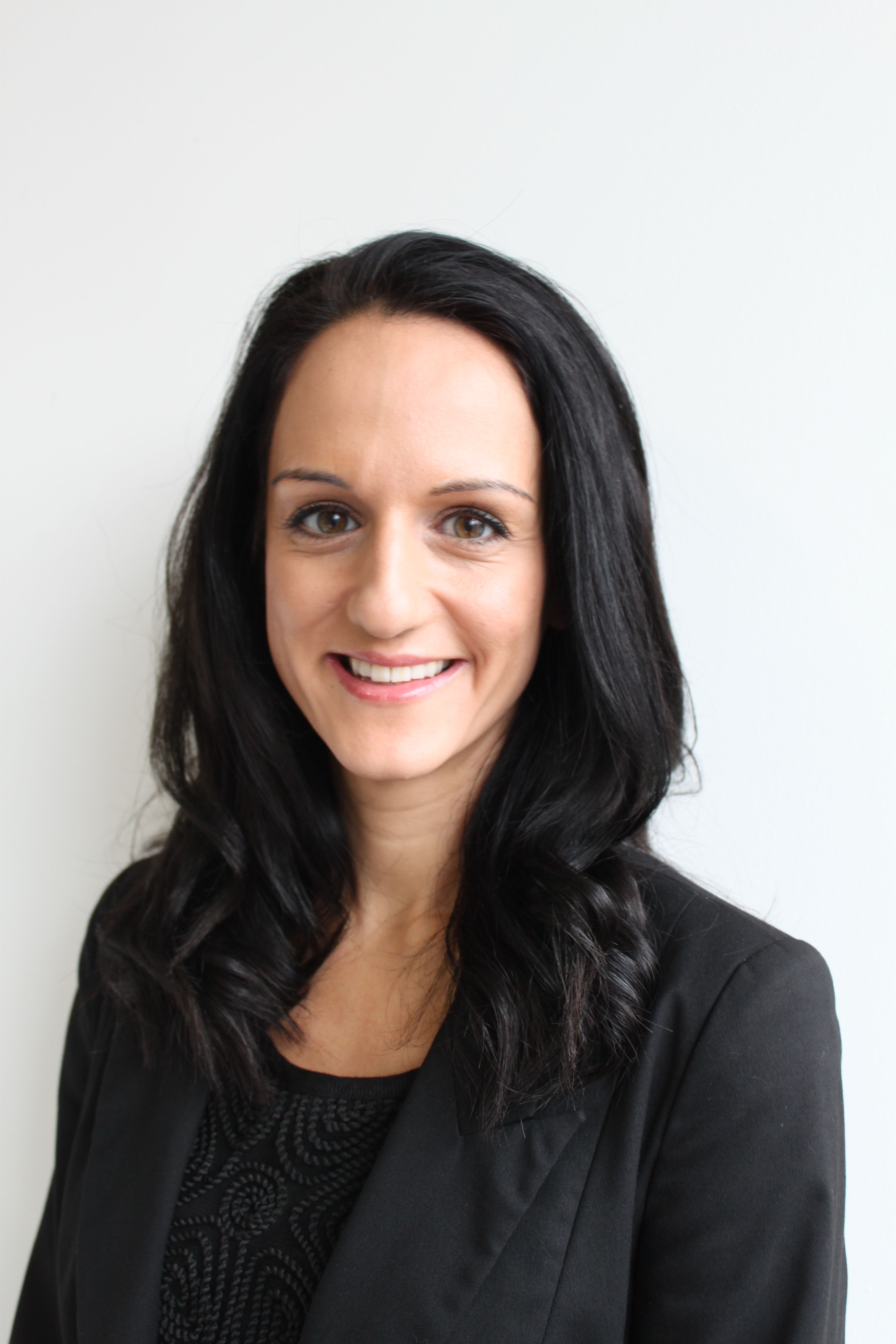 Employers have a social responsibility to take on and train local young people, rather than taking the ?easy option? of employing skilled workers from overseas, a Tory minister has said. In recent media interviews, skills minister Matthew Hancock said businesses that give local youngsters on-the-job training end up with more loyal and motivated workers. Employing more local workers would also aid economic recovery, he argued. His controversial comments are reminiscent of Gordon Brown?s 2007 call for ?British jobs for British workers? ? and sparked similarly fierce debate. Surely such an approach amounts to discrimination? Or is it time for UK employers that rely on migrant workers to rethink their recruitment culture?

The Government has effectively said yes, the time has come. Its sights are firmly set on getting to grips with immigration, as its divisive new ?Illegal immigrants? Go home or face arrest? campaign suggests, and it has backed the minister?s comments. And with the Government expanding its apprenticeship scheme and launching a traineeship scheme, both available only to people living in England, businesses are being given more incentive to recruit locally. So, what should employers do? Can recruitment processes be tweaked to boost local employment without falling foul of the law? The first thing worth noting is that EU nationals have the right to be treated as equal to UK nationals with regards access to employment. This means UK employers cannot simply target jobs at people from the local population; with limited exceptions, posts have to be open to applications from EU nationals. In the same vein, the resident labour market test that is used to give UK residents a degree of priority over migrants for sponsored skilled positions also extends its protections to European nationals. Any change to this approach would be likely to create conflict between domestic immigration policy and EU legislation. So there is little scope for employers to reduce their reliance on European workers ? who make up around 70 per cent of the migrant workforce. The 30 per cent of migrant workers who hail from beyond the EU cannot be marginalised in favour of local workers either. All UK employers are subject to the terms of the Equality Act 2010, which protects individuals from discrimination on the basis of race (including nationality or national origin). Advertising roles exclusively for EU nationals could amount to race discrimination. Employers could potentially justify such a move if they can show it to be a proportionate means of achieving a legitimate aim, but case law in this area is limited ? so it is a risky measure. In short, the minister?s call for companies to support local employment smacks of passing the buck. Although corporate social responsibility is undeniably ? and increasingly ? important, there is little that employers can do within the bounds of the law to reduce their reliance on migrant workers. It falls to the Government to provide adequate immigration controls and systems of education and training for the ?local young people? they are supposedly campaigning for. Furthermore, the economic arguments for reducing net immigration are questionable. A July 2013 report from the Office for Budget Responsibility says increased net inward migration would in fact improve the UK?s economic outlook. Be that as it may, the Government looks set to continue tightening the screws on immigration, and using both stick and carrot to encourage employers to recruit more local workers. Throughout this, care must be taken by the Government to maintain a flexible labour market that can effectively respond to UK business needs and continue to compete in the global economy. Natasha Chell is a partner at Laura Devine Solicitors.