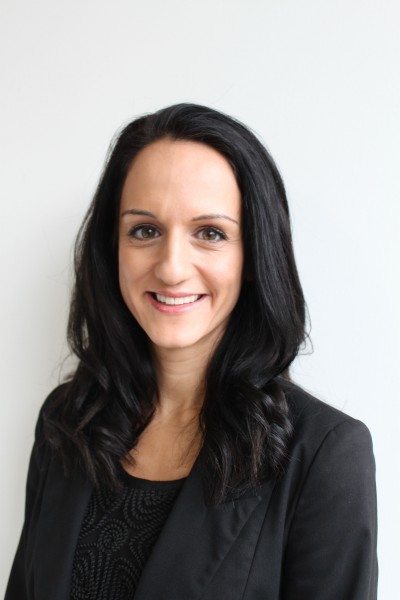 The prevention of illegal working regime is now under review, with the latest Immigration Bill proposing changes which will make it easier for civil penalties to be recovered and a recent public consultation on increasing the maximum civil penalty and changing the way in which employers need to comply. Nearly 500 individuals, employers and representative organisations responded to the Government’s consultation indicating broad support for the Government’s aims to get tough on rogue employers whilst supporting compliant employers.

With over 60 per cent support from respondents, the Government intends to increase the maximum civil penalty from £10,000 to £20,000 per illegal worker when an employer commits a breach on more than one occasion. The consultation did not explain how the Government came to the increased figure which will have a disproportionate impact on small businesses.  An employer can establish a statutory defence against illegal working by undertaking prescriptive right to work checks, for example, by copying a migrant’s original passport and UK immigration permission, where appropriate. Currently, an employer must complete the right to work checks before employment commences and for migrants with time limited immigration permission, additional checks must be done every 12 months.  Over 80 per cent of employers were in favour of the removal of the annual checks and the Government intends to remove this additional burden, replacing it with the requirement to undertake a check ‘at the point of expiry’ of the migrant’s immigration permission. This will close the loop hole which provided employers with statutory defence during the 12 months following the annual check despite the migrant’s immigration permission expiring during this period (provided that the employer did not knowingly illegally employ them).  A significant majority of respondents agreed to the calculation of civil penalties being simplified and the Government has therefore decided to remove the partial right to work check. For example, copying only one of the prescribed documents, as a mitigating factor when calculating the level of the civil penalty.  The Government aims to implement a ‘straightforward, transparent and consistently applied process, and one which provides clarity to an employer about the likely level of sanction in the event of non-compliance’. 81% of all respondents agreed that, if an employer has already received one or more civil penalty notices, this should be considered an aggravating factor when determining the penalty level. The notion of more severe penalties for repeat ‘offenders’ is not unreasonable but there is a real danger of employers being branded repeat ‘offenders’ for numerous breaches for different reasons.  Further, there needs to be a distinction between those employers who make honest mistakes and those who intentionally flout the law and fail to carry out any checks. Many large international businesses begin their compliance journey well intentioned, implementing robust right to work practices, however, due to a high turnover of staff or restructuring, these practices fall to the way side and the cracks appear when it is too late and an illegal worker is found to be working for them. There is frequently tension between HR teams who are already over stretched, trying to instil effective prevention of illegal working practices, and the business managers who need migrants working for them yesterday! Whatever the size of a business, it will need to implement effective systems which its staff can apply due care and attention to, protecting the business from a civil penalty.  Employers should welcome the fact the Government has listened to the majority of respondents and made a sensible decision to retain the current warning letter for first time breaches. A saving grace for first time offending employers who are otherwise generally compliant, co-operative and have reported the suspected illegal working.
A majority of respondents were supportive of directors and partners of limited liability businesses being held jointly and severally liable for civil penalties to allow recovery action to be taken against them if the business does not make payment.  Whilst the Government acknowledges this support it will not be implementing this proposal, taking heed of the warnings that such a measure may have a wider impact on company and partnership law. So for now, directors and partners can breathe a sigh of relief! The above amendments to the current regulations should be taken forward by the Government in April 2014. Natasha Chell is a Partner at Laura Devine Solicitors