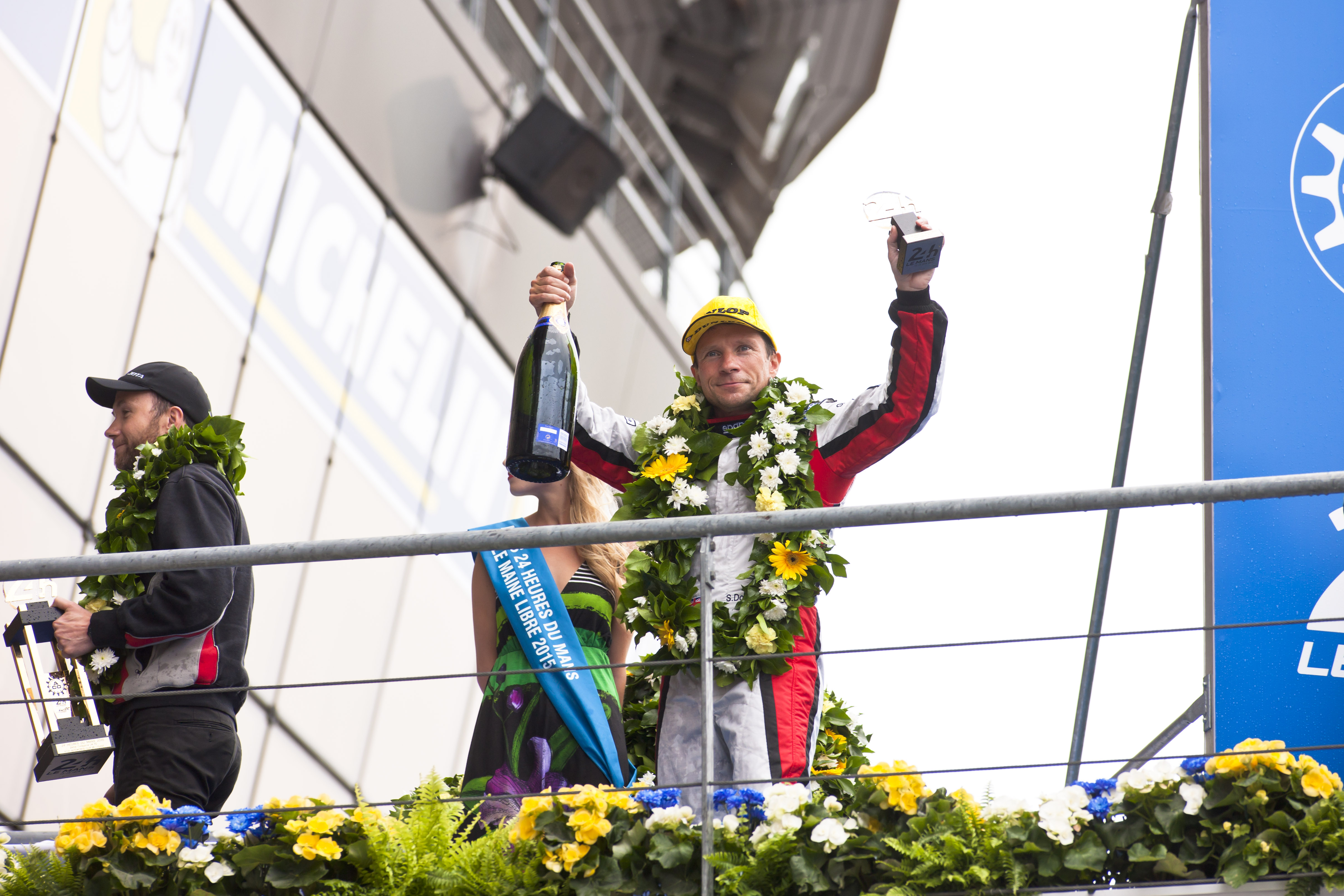 Simon Dolan started his working life at the age of 12, at which time he was paid ?5 a day. However, he?s now involved in multiple ventures, including PR firm PHA Media and the JOTA Group.

Revealing his appetite for the high life at pace as part of our Business Class section, Dolan?s need for speed is supported with ownership of JOTA Sport ? a division of the JOTA Group that sees him act as both co-founder and driver. This year the company secured sponsorship from Russian energy firm Gazprom this year, while it?s also on track to compete in the European Le Mans Series and the FIA World Endurance Championship in 2016. His motorsport success is hugely impressive, but even more so when you consider his racing abilities have only been developed over the past decade on the back of an impromptu birthday gift that took him to the race track. (1) How much did your first job pay? My first job was working in a garage when I was 12 years old. They used to pay me ?5 for a full day. Then when I started working there full-time I begun on ?50 per week. (2) Were you born into wealth or has your success been self-made? My success is self-made. After leaving school at 16, I never thought I would be where I am today. It sounds like semantics but there is a subtle difference.

(3) You have achieved business success with motorsport, aviation, restoration and design ? which area has been the most lucrative for you and why? I have an aviation company which provides passenger aircraft to customers like BA, Air France etc. I also co-own public relations agency PHA Media and various other companies including software, websites, perfumes, board games. I guess I like variety. The most lucrative is aviation. The bigger the gamble, the larger the potential pay off! (4) What has business ownership taught you about money management? Business ownership has taught me that contrary to the old adage of looking after the pennies, it is actually far more important to look after and obsess about the big things. If you only look after pennies, that’s all you’ll have. (5) Tell us about your smartest investments Investing in good people in my opinion will always outweigh any other investment.

(6) Do you get more satisfaction from spending or saving your money? For me it has to be spending! That’s the only purpose in earning it, otherwise why work so hard if all you do is stick it in the bank. Money is a tool for comfort and enjoyment, nothing else. Read more on living the Business Class lifestyle:

(7) What?s the most exciting element of running your business?

Creating something out of nothing. I love having ideas which you can transform into reality. I always liked nice cars and managed to buy a few once I started making some money. However, I never considered racing professionally. One day my wife asked me what I wanted for my birthday, to which I replied a track day. To this day I have no idea why I said that as it had never occurred to me before. So, I had a lesson with a race car driver called Sam Hancock; it was in a Mini on an old airstrip ??Bruntingthorpe. I enjoyed it so much and booked another lesson or two. I then went to Le Mans as a guest in 2007 and decided there and then that I wanted to compete there one day. We put a plan together so I spent the next three years honing my craft racing in the UK and then in 2011 I finally had the opportunity to compete there. I have raced there every year since, so 2016 will be my sixth time.

(8) What are your most expensive hobbies? My cars. I have never been able to resist a really good one. (9) Most prized possession? Without a doubt my Le Mans 2014 winner?s trophy. (10) Do you have a favourite luxury brand? Angello Gellaso and Richard Mille. (11) Where has your most luxurious holiday take you? We own an estate in Mustique which is our favourite holiday destination. (12) Excluding property, what has been your most expensive purchase? A car called the Koenigsegg one:1 [which has a?base price of $2.8m and a top speed of 273mph].

It’s been proven that supercars can make for rapid ROI, but if you would rather do your travelling in the air than on the ground, these are the lavish first class suites that you can expect to find on airlines.