The government’s efforts to reduce red tape are going unnoticed by Britain’s businesses – and, in fact, the majority do not think the regulatory environment has improved at all in the last year.

Now in its 17th year, the ICAEW Enterprise Survey found that seven out of 10 businesses are not familiar with the “one in, two out” policy, under which the government pledges to remove two rules for every one rule that is introduced.

Of the 3 in 10 who have heard about the policy, only 13 per cent believe it will reduce the regulatory burden. More ominously for government is that 90 per cent of businesses think that the UK regulatory environment has not improved in the last 12 months.

“This is not to say that businesses see all regulation as bad, but they are yet to feel the benefits made by government. For this reason we want government to redouble its efforts on deregulation so business see and feel an impact.”

Some red tape is causing businesses significant problems. Half of businesses (50 per cent) see pensions regulation as a challenge to the operation and development of their business, with 14 per cent citing it as a major hindrance.

Just under half of companies believe employment tax (46 per cent) and employment legislation (44 per cent) as “bad” regulation and a major problem.

SMEs are more concerned about employment tax than large businesses. These smaller businesses put it in joint first together with pensions regulation (both 49 per cent) as “bad”regulation.

Other kinds of regulation are clearly far less of a challenge to companies.

“Good” regulation – which is seen as a help to companies – includes business tax changes (36 per cent), reflecting recent cuts in corporation tax, as well as company law (20 per cent) and equal opportunities legislation (16 per cent).

Despite the red tape challenge, the number of businesses projecting growth in turnover for the next year has increased significantly since last year (2013 – 69 per cent, 2012 – 54 per cent). New businesses are the most optimistic with 52 per cent predicting turnover growth of 10 per cent or more. This is in stark contrast with older, established companies with 7% projecting growth at those levels.

The top three objectives for businesses in the next 12 months are to increase turnover, profit and grow cash reserves. 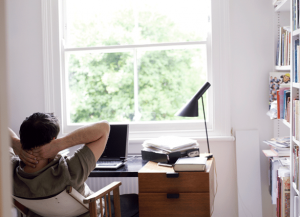 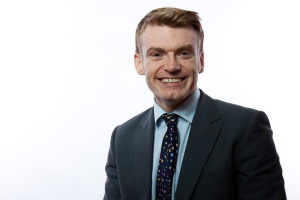 Overcoming disability in the boardroom