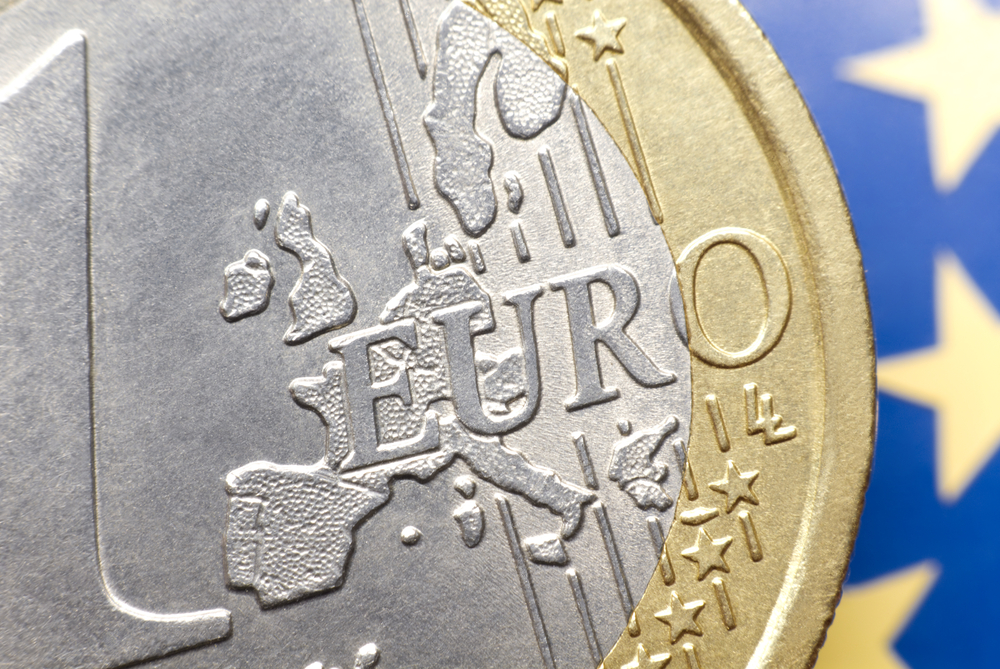 Much discussion has been made on the influence political EU aims have on business internationalisation; particularly acknowledging the initial expectation that such development opens trade opportunities.

However, an article by Jon Card in the Guardian?s Small Business Network recently pointed to the painful steps of UK firms developing from small one-man-band operations to more stable medium-sized outfits of the famed German Mittlestand.  The relatively small size of the UK domestic market forces growing small firms to compete internationally. Therefore, reluctance to grow and operate trans-nationally (only 22 per cent of UK small firms are exporting goods or services on a regular basis, according to the Open University) causes great concern for the sector as a whole. In an attempt to explain this, individual owner-manager orientation is presented as a key determinant in small firm transnational activity, and may point to a problematic obstacle to growth, unconnected to any capital requirements or governmental support.

Small firms are often characterised by highly centralised decision-making and knowledge structures. A previous Open University survey of small business motivators found that UK owners of these companies are most commonly driven by a desire to be independent ?most of which wish to only moderately expand or remain at present size. Relating this finding to the lack of growth in small firms, strategic behaviour becomes linked to the characteristics of the decision-maker. Thus a further constriction is added to the commonly held doctrine that small firms are purely “resource-based” in terms of strategic nature.  Paradoxically, this can cause small firms to commit to rigid and programmed strategic choices, as owner-managers balance input from trusted outsiders with the freedom to make autonomous decisions in a self-endorsed and self-congruent way. In many ways this can handicap the firm?s development into new markets as conservatism outweighs risk and fear trumps hope.  However, in the course of my academic work I have been able to speak to many small firm owner-managers in both the UK and Germany. Through this process I have found some key distinctions in the way small firms approach risk in international growth. While environment and political infrastructure are undoubtedly important, there appears to be a further, more resilient distinction between these two nations ? the mind-set of the owner-manager.  Read more about the Mittelstand:

International growth is traditionally seen as an evolutionary process. For those that do expand internationally, the main motives for cross-border activity appear as either a set expansionary ambition, where international endeavour is the raison d??tre of the organisation, or the opportunistic exploitation of collaboration links.  This implies the existence of an international mindset willing to identify and engage in opportunity to move beyond pre-existing structures and cultures. For UK small firms there may be intense perceptual and psychological positions maintaining a barrier to cross-border activity.  For instance, although the influence of the owner-manager is clear to all, the majority of UK owner-managers appear to be more individually-led in determining corporate strategy. One business owner suggested to me: ?I would certainly be interested in having a look at that [cross-border trade], but at the moment I believe there is enough for us in central Scotland, we don?t need to go further afield.” However, German counterparts show an approach more influenced by external market forces, implying that the evolution of firm strategy is triggered by performance perceptions. This may go some way to explaining the significant amount of German small firm activity in international markets. However, such international activity is considered ?not intentionally forced by the company?, citing instead that, ?international demand will be met, should the situation arise?. In many of my discussions with UK small business owners, some very common themes emerge around the concerns they have over foreign markets. For example, institutional and infrastructure concerns; worries about the insurance requirements; costs in terms of travel and time; and gaining credibility in a new marketplace; however, in the same breath, these owners also suggest, ?language was by far the biggest issue?, and that there is ?a hell of a lot of red tape and an awful lot of black market stuff going on [overseas]?.  Potentially legitimate concerns, but when compared to the lack of concern raised by German small businesses, which mostly highlight currency issues when out with the Eurozone, is it easy to see where the comparative UK reluctance comes from.  It can also be suggested that knowledge is more freely distributed through the decision-making structures of German firms; which often demonstrate the notion of cooperativeness and Gemeinschaft. Conversely, most UK owner-managers imply that knowledge and decision-making structure is usually concentrated in a few, top-level, persons within the firm; indicating the existence of a more bureaucratic hierarchy. The benefit of such an approach is rationalised as greater flexibility to customer demand. However, with UK owner-managers portraying less sensitivity to market changes, it seems the perceived benefits of this structure are not being realised.

I have found a common theme of internalisation among German small firm owners. A lack of external input is combined with the protective proclamation of, ?we only get information from internal sources?. This is in sharp contrast to UK owner-managers, who actively encourage the inclusion of external parties in the decision-making process.  One owner stated: ?We can use external parties with experience in certain areas to advise on how long the project will take with the issues involved?sometimes on a specific issue, usually on a day-to-day basis.” And another who claimed: ?We have had a couple of sessions with [an external party] where we have used him just as a facilitator to help us develop our thinking, to challenge us both.” In line with this view, when discussing the most important skills of a small business owner, German owner-managers seem to place greater importance on structural attributes such as effective communication, cooperativeness and ?appropriate personnel management?. Whereas, UK owner-managers place greater importance on the individual traits of the owner-manager; for instance, stating that owner-managers must, ?stay determined and focused?; while, ?getting along with people, relationship building?; also including an element of curiosity, and making specific note of the presence of entrepreneurship. This projection of dominant individual leadership may be characteristic of how UK society feels a business should be run; while German firms exhibit behaviour more prevalent with the theoretically revered learning organisation, as opposed to pure entrepreneurial direction. Such differences suggest a great variance in corporate culture between the two nationalities. It could be claimed that this leaves UK small firms more vulnerable to the development of utilitarian single-mindedness, also implying a greater need for individual international orientation, if international developments are to be successful. Strong owner-manager influence in UK firms can therefore be seen as an antecedent to the increased perception of barriers found in comparison to German owner-managers.

The nature of small firm owner-managers in Germany and the UK are inherently different, primarily demonstrated by their attitude to knowledge and strategy. Cooperative structure and internal knowledge distribution appear natural to German owner-managers.  It could be claimed that this manifests itself in a greater ability of German small firms to adapt to changing and unknown market environments, while UK small firms are restricted to the experience and belief of a dominant owner-manager. With European integration growing in public consciousness, and destined to shape upcoming parliamentary elections in the UK, the lack of a “European mind-set” among UK small business leaders shows that institutional infrastructure and incentives alone are not enough to guarantee cross-border business activity.  Rather, a change in the mind-set of UK small business owner/mangers is required if our small firm sector is to develop and compete on a European level, whether this occurs or not may be ultimately decided by the “mind-set” of the UK electorate.  Image: Shutterstock