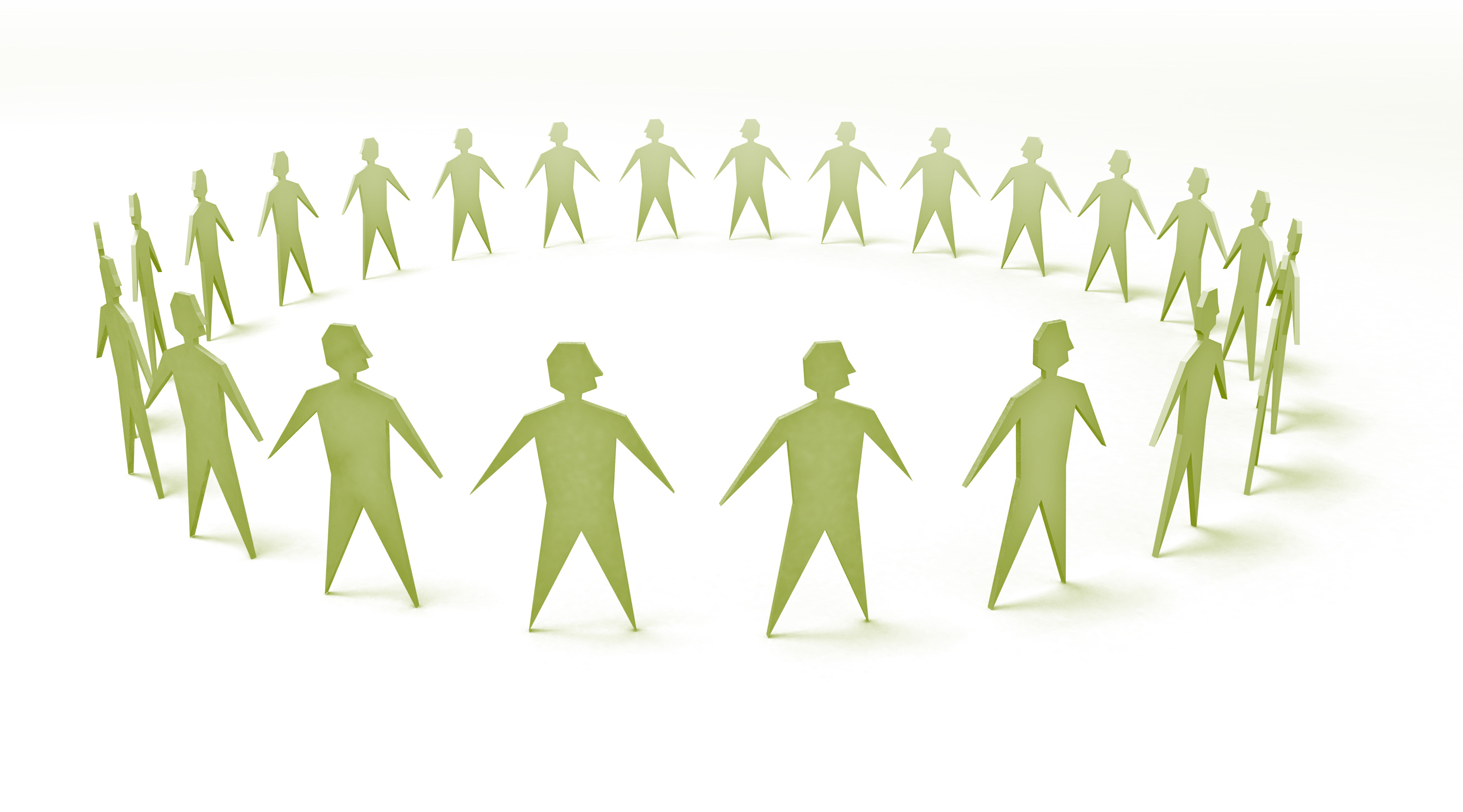 A new take on the group-buying bandwagon launched quietly last month, but this one is moving into a new space.

Incahoot is described as a company that “harnesses the collective buying power of its members to negotiate exclusive discounts on household bills”. Its co-founder and MD, John Evans, sat down with me to tell me about the business – and by the sounds of things, it’s got strong legs to stand on. Before even launching, Incahoot raised £750,000 of seed capital from private investors, and has signed-up some heavyweight non-execs to its board. These include Stephen Thornton (who dreamt up the Virgin Health Miles concept) and Richard Timmins (ex-Thomas Cook and Watson Wyatt). Incahoot’s founders are John Evans (who has sat on the providers’ side of the fence, working in senior management roles at Powergen/E.ON, Flogas and Thames Water) and Roy Edvard Ellingsen (a Norwegian software expert – more on why this is important later). Incahoot launched in January. “It’s a pretty unique concept, it hasn’t been done here before,” Evans says. “But the market is so ready for this. This is ‘austerity Britain’ afterall, and the public wants a better deal on its bills.” The concept Here’s how it works. Via Incahoot, users can buy household services (such as mobile phone contracts, broadband contracts, energy contracts) at a discount. InCahoot can offer this by negotiating bulk discounts with the providers, whose appetites are whet by the collective mass of potential customers. “There’s an estimated 35 per cent gap between the prices offered to the man or woman on the street and deals routinely achieved by big businesses buying in bulk,” explains Evans. “This is what we’re trying to break.” The model has already proved to be successful. Originally developed in Norway, the concept (called Ownersbuy), at one point had ten per cent of the Norwegian population as members. Should Incahoot achieve the same percentage in Britain, that’d be six million people. Can Incahoot actually make money? Why would a provider sacrifice 35 per cent of its margin? “The advantage of providers offering their services through InCahoot is that it gives them a fixed cost route-to-market.When a member signs up to a provider, we get paid a commission – it’s as simple as that.” Plus, Evans adds, research shows that users using this type of service tend to be high-quality customers, who tend to have higher bill sizes than the rest of the population. And there’s a lower churn rate. All good incentives for providers to sign-up and offer bulk discounts. So far, so good. Incahoot has already signed up some big names, including: Mobile phone provider Three (which offers £3 off mobile contracts, 25 per cent off mobile broadband tariffs, and cashback on handsets); home broadband provider Plusnet (which offers 20Mb broadband at £4.49 pcm to Incahoot members, “it’s the cheapest in Britain!”) and energy provider First Utility (which offers a free smart-meter plus a 15 per cent discount to members). Next on Incahoot’s list are the insurance providers and other utility sectors. Evans has big ambitions for Incahoot: by the end of the year, he forecasts that some 250,000 members will have signed up. And it will make money, too, pulling in £3m of revenue by the end of 2011. In four years’ time, Evans hopes that Incahoot will have signed up four million members. Incahoot is free to join, and members can even earn cashback by introducing friends to the service. Verdict My view is that this “volume procurement” approach to household bills will work. This is one area that most group buying sites have totally stayed away from. Why hasn’t anyone done this before? Sitting down with Evans, I couldn’t really think of any reasons why the model should fail. Of course, if Incahoot is successful, you can expect many other sites will spring up to copy its approach, but John Evans isn’t worried. “It can take quite a bit of time to sign up utility companies to the model, and we’ve got the first-mover advantage. We own this space.” Picture source