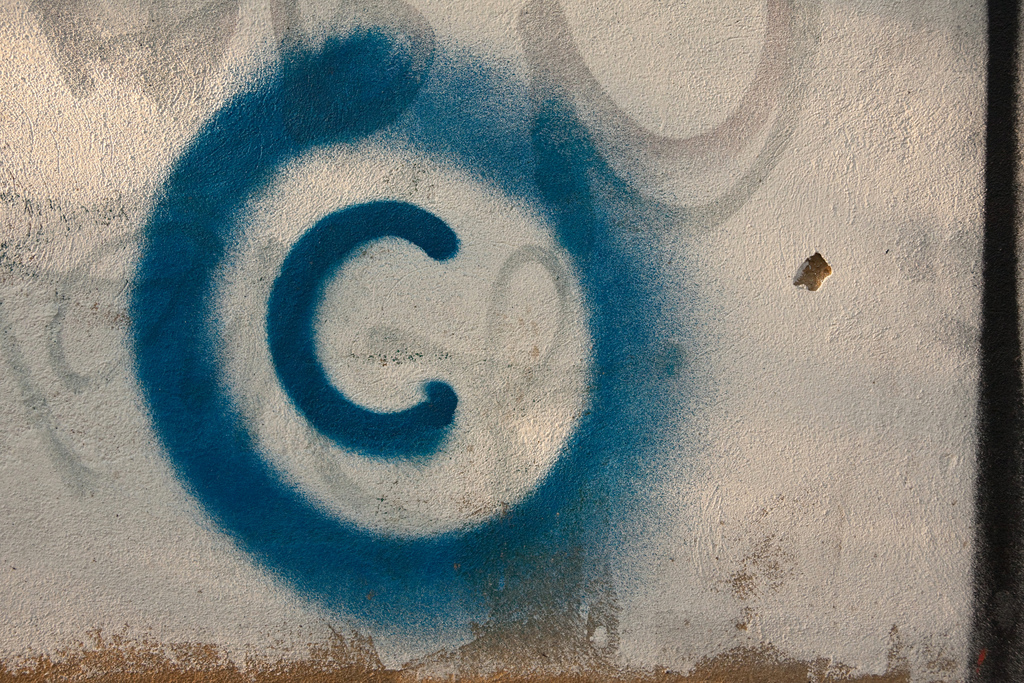 Research by legal information company Sweet & Maxwell found that large, US-headquartered IT companies drove 24 per cent of name infringement claims in the Company Names Tribunal over the last 12 months.

Examples include Intel Corporation, which has brought 15 claims against companies using “Intel” in their name, and Sun Microsystems – creator of the Java programming language – which has made six claims against unlicensed use of the Java name. “Small IT startups are amongst the worst offenders of name infringement because the IT industry is awash with contractors who develop expert knowledge of a company’s products,” says Sweet & Maxwell. “Small software developers looking to set up their own company may be tempted to name their offering after another company’s product to emphasise their specialist knowledge in the field.” Sweet & Maxwell also found that across all sectors, company name disputes have increased by 43 per cent over the past year, rising to 77 cases of companies taken to the tribunal over the registration of a similar name. The growing use of the Company Names Tribunals, says Sweet & Maxwell, is a “clear indication” that legislation on corporate names is becoming more widely understood and accessible. Other cases of such “piggy-backing” on brand names include a claim against Quantum of Solace Limited (lodged by the rights holders to the James Bond franchise) and Kitty Kat UK Limited (filed by Nestle). Picture source