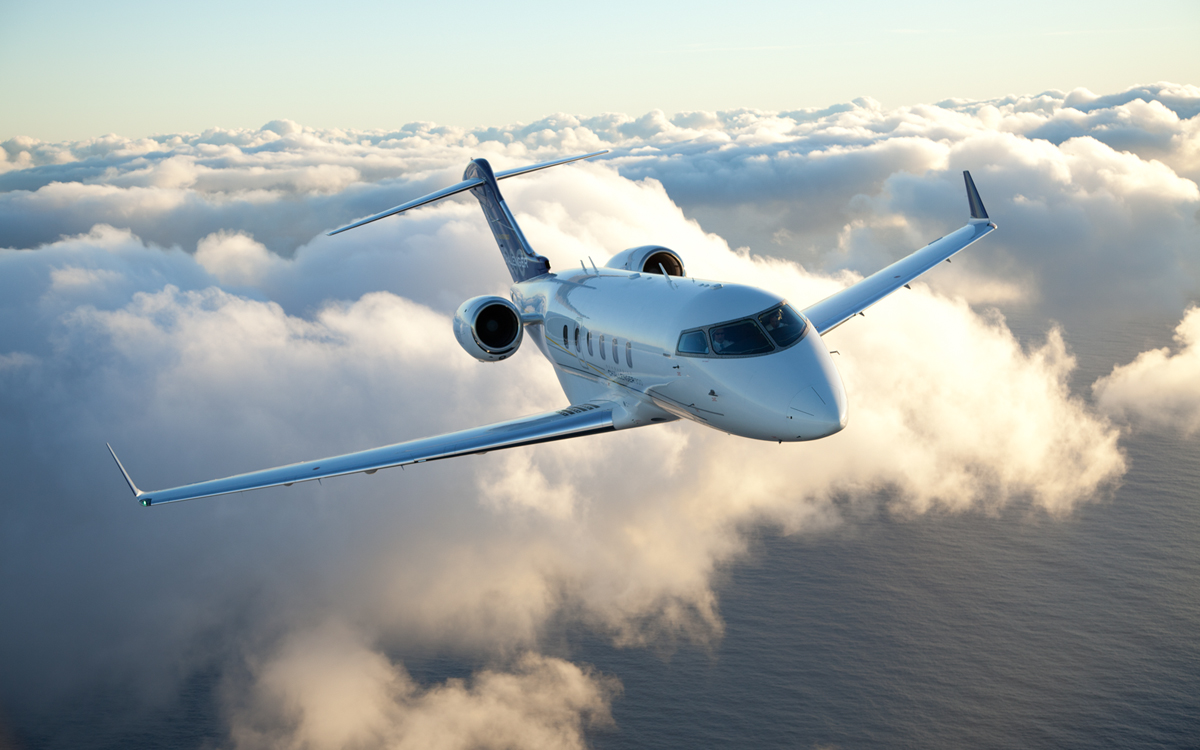 The research comes from on-demand private flight service Victor, which reported 336 per cent year-on-year increase in requests to airports with transfers to European ski resorts.

In fact, the arrival of more snow in early January resulted in bookings for the French Alps surging significantly by 155 per cent as high net worth individuals sought some of that cool fresh powder ? or perhaps just hot chocolate in a mountaintop cabin. Perhaps a warning to some, Val D?Isere has been billed as the Magaluf of ski results, as the rich and powerful take on the lager lout attitude commonly demonstrated by Brits in the aforementioned Spanish town. Despite that, the popularity of the resort continues to prevail, with increasing flights into Chambery, where short transfers to Val D?Isere can be made. In fact, Chambery is the nearest airport to a number of high-profile ski resorts and it was the ranked the fifth most popular French destination ? VIP sightings include Ed Sheeran and Naomi Campbell.

?The private jet industry is experiencing tremendous change. In terms of charter, technological innovation is turning the traditional global framework of brokers and operators on its head, and therefore the manner in which travellers fly privately,? said Victor founder and CEO, Clive Jackson.

He claimed the tech-based approach to Victor, which allows users to make bookings via app, web and phone, offers more convenience, transparency and control for users.

In terms of regional breakdown by private charters in general, Western European demand has rise 2.8 per cent year-on-year, supported by ongoing growth in the UK and Ireland. Meanwhile, Northern and Central European demand grew at a slower pace of 1.5 per cent. According to Victor, France, Germany and the UK are the largest private jet travel markets, with flight shares at 19.2 per cent, 15.4 per cent and 12.8 per cent respectively. Elsewhere, key dates for travel in 2015 were in May and June ? a result of the Monaco Grand Prix and start of the summer holidays, with around 2,200 flights.?

The study added that France?s Nice, Italy?s Olbia and Spain?s Ibiza were the top three destinations overall for private jet travel in the high season. “With private charter flights continuing to increase across Europe, particularly over the summer months, it is clear that more travellers – both in and outside of the traditional high and ultra-high net worth jet-setter demographic ? are saving time and maximising value by tailoring the private jet experience that totally suits their needs,? added Jackson. WINGX Advance MD Richard Koe, concluded: ?Much of this activity is ad-hoc charter, which appears to indicate that business jet users are coming back into the market to shop around for the best-value and most flexible way to rent an aircraft on a case-by-case basis.? Land Rover has made a play to reach wealthy business types with the launch of ?the most luxurious road trip on Earth?, which comes with a starting price tag of ?100,000.The ?once-in-a-lifetime trip? lasts for three weeks and has been designed to promote its new Range Rover SVAutobiography. By Zen Terrelonge