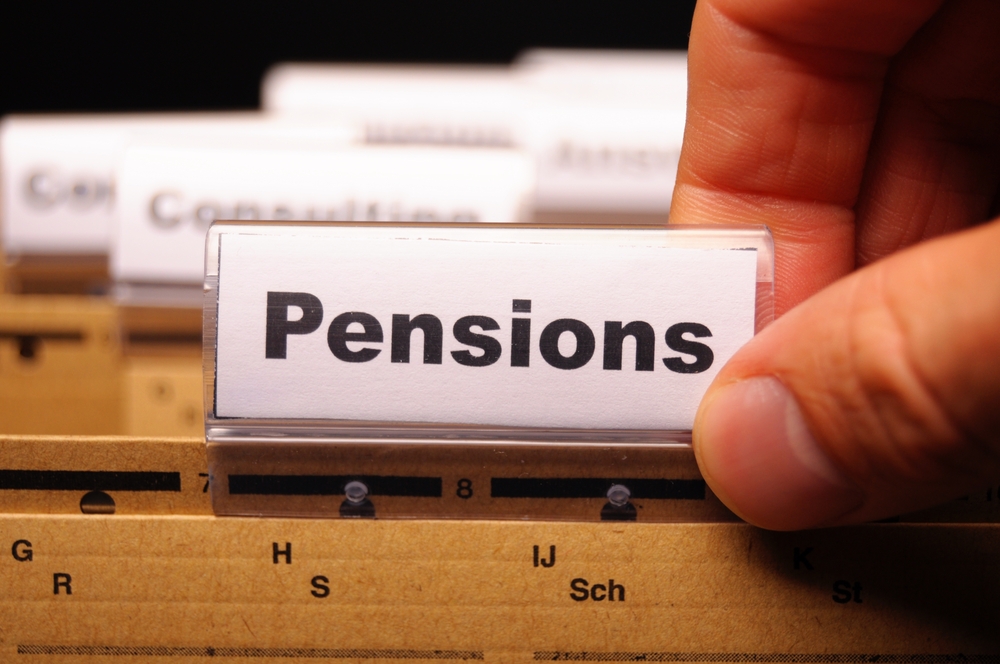 Feast your eyes on our free auto-enrolment guide for SMEs

With offices in London and New York, the growing business specialises in cyber security, business risk and corporate governance, which co-founder and COO Karla Jobling says provides the company with a niche offering. “We really get to understand these industries,” she said. That understanding has meant the company generating an “enviable client base” with FTSE 100 and FTSE 250 firms among partners contributing to a £1.5m turnover. Launched in 2010, BeecherMadden was built by Jobling and her husband, and the pair have successfully grown the operation to almost 30 people. “Before I started doing research, I had very little awareness of auto-enrolment. I knew it was coming because I had worked for a company that had auto-enrolment before, but apart from that I knew nothing of pensions at all,” explained Jobling. However, aware of the importance of auto-enrolment, Jobling sought to get the ball rolling on the process – something she oversaw by herself as chief operating officer. “I had meetings with pension providers and looked at options over a period of six months,” Jobling said. The meetings proved to be useful in many ways, despite deciding to give the cold shoulder to the would-be pension partners. “I chose to use the NEST scheme from the government. I made the decision because it’s not just cost effective, but also designed for you to manage it yourself,” she added. Discussing the ease of use, Jobling noted that the platform has a friendly infrastructure, which means everything can be managed in-house and costs kept down. “It’s kept fees low for staff and there’s a limited fee from NEST, whereas different providers charge more.” Though it all sounds straightforward, at least where NEST is concerned, Jobling said that the research process could be quite complicated because there are many different schemes available to choose from. “As we understood more, we found that some companies want to charge a lot for not doing much. It’s not too difficult to work out categories people fall into, so costs involved – for just sending letters – were quite high and some firms are taking advantage,” added Jobling, offering further insights on the rationale behind going independent. With the responsibility resting solely on Jobling’s shoulders as COO, she said the CEO just needs a headline of the auto-enrolment developments. For the finer details, she’s required to manage those herself – with services such as The Pensions Regulator’s helpline assisting when questions arise. However, one update she would like to see would be more flexibility with templates to cut back on the time spent completing manual data entry each month.

BeecherMadden staged in March 2016 and Jobling was informed by the government a year in advance of the selected compliance milestone. With monthly company updates a part of internal communications at BeecherMadden, the team was informed of the impending launch in January. She noted the most difficult element of the launch was that there are so many processes involved in auto-enrolment, such as moving staff over from existing schemes, which is something of a culture shock to a growing company that is usually able to react to staff quite quickly.

“It is certainly manageable, but is a challenge in the fast-paced nature we normally do business in,” the company owner revealed.

Opening up on how employees took the auto-enrolment introduction, Jobling said: “A few of them ignored it because it wasn’t something they’re bothered about. Others had had lots of questions, what they needed to do and so on, but overall it was quite positive. “I gave explanations around percentages, such as what they would receive and how much they would pay. I was straightforward in communications and had ran through everything thoroughly before explaining details, but it’s always challenging to be asked and I was sure to double check to give them the right information.” And with information in mind, Jobling is keen for BeecherMadden to remain compliant, and ensures that by monitoring regular updates and communicating with the company’s accountants to stay aware of new changes – such as the possibility of contributions rising from one to three per cent in 2019. Ultimately, the tradeoff for Jobling managing auto-enrolment independently is a case of time over money and she’s happy with that. “Really it’s just my time versus what we would have been charged elsewhere – with providers we were looking at several hundred pounds a month,” she said. “I would say to other businesses that it can be done yourself and is not impossible. Look at managing things yourself.”

BeecherMadden has taken a highly engaged and well researched approach to auto-enrolment. Jobling has taken the time to study the options out there, showing that planning in advance is key to making the process smooth.