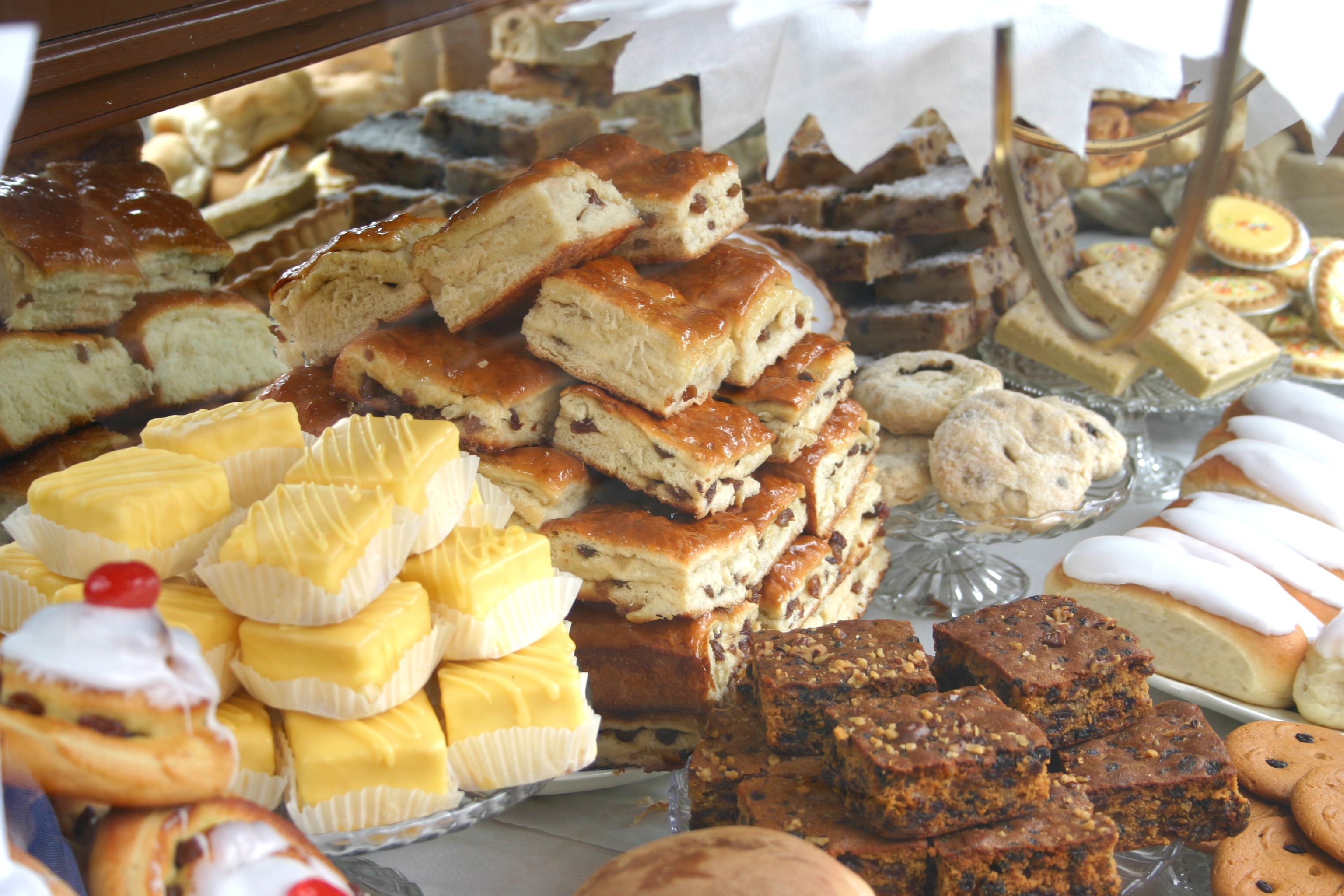 The report analysed over 40,000 independent retail outlets across the UK and showed a 27 per cent annual increase in independent food merchants.

Independent supermarkets were found to lead the way, with a 65 per cent increase from 2012 to 2013, followed by general food stores with 32 per cent and bakeries with a similar figure. The rise of independent food and drink retailers may demonstrate a ‘consumer backlash against national supermarkets’ and an increased desire to buy local produce, claimed the survey. Jason Stockwood, CEO of Simply Business, said: “The surge in independent food merchants exemplifies the nimble nature of small businesses as their success is often determined by smartly tapping into growing trends at the right time. “We hope these independent food and drink stores will profit from consumers turning their backs on established supermarket chains in favour of their local providers who breath new life into community high streets. Independent businesses are vital to the ongoing growth of the UK economy and our findings reinforce this.” Full list of Percentage increase from 2012 to 2013: Image source