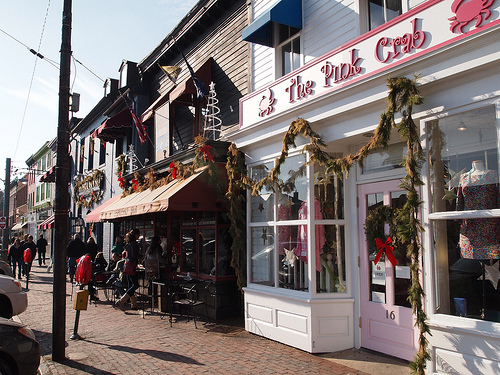 The net growth in independents was 726 last year, with 44 new independent stores opening each day for every 16 chain retailers that closed.

But growth in independents has slowed each year with net openings growing by only 0.7 per cent in 2013 compared to a four per cent increase in 2010. Key growth sectors were mobile phone shops, barbers, beauty and nail salons, tattooing and piercing and convenience stores.  While convenience retailers and leisure outlets comprising restaurants, cafes and entertainment have reversed a decline in 2012, the decline in non-perishable goods has increased to -0.9 per cent. BIRA deputy chief executive Michael Weedon, said: “As chains cut their links with high streets our towns are showing signs of reverting to older models of economic activity, where they serve the needs of physical customers in physical stores, alter their clothes, style their hair and mend their broken iPhones.? The biggest increase in independent stores was seen in the south west of England, while Greater London had the highest decline. ?Against all odds independent retail and leisure businesses have continued to grow in our town centres,? Matthew Hopkinson, director at the LDC added. ?Independents are an important part of every town and are the one thing that drives diversity in what has become a homogenous world.? Image Source