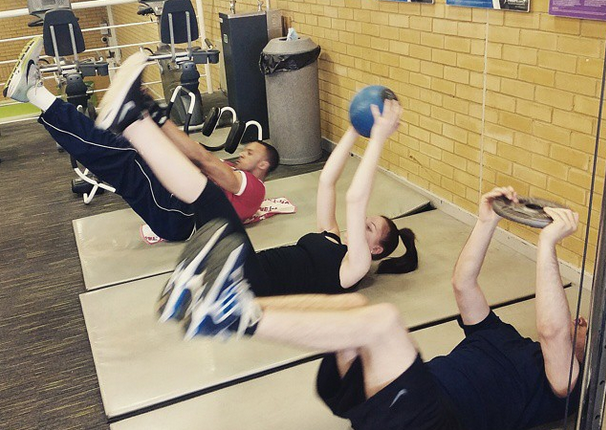 Indeed, the study from fitness consultancy Oxygen Consulting found the small specialised alternatives have the potential to secure a key market share from dominant fitness centres and become the overall drivers of industry growth.

The findings follow retailer Sports Direct revealing its dedication to fitness by opening 40 gyms by the end of 2015, with a target of 200 overall across the country.

The firm said at the time it would be able to separate itself from existing large gyms by offering memberships from between ?5 and ?25.

However, the research highlighted that boutique studios, which usually focus on one activity such as spinning or yoga, are able to build loyalty within the community and appeal to investors because the business models and lucrative hourly fees can’t be replicated by larger firms.

The small offerings are described as ?a key growth sub-sector? in an old industry that’s considered immobile. It called out Fitness First, Sports Direct and Virgin Active as chains at risk, but said David Lloyd’s David Lloyd Studio brand appears to have acknowledged the threat of the independent businesses.

Ray Algar, report author and MD at Oxygen Consulting, said: “The rise of the boutique fitness studio is set to transform an otherwise mature and sluggish industry that is inward-looking, over-absorbed with mergers, acquisitions and defensive strategies and not paying enough attention to what today’s customers, especially those with slightly deeper wallets, are willing to pay for.”

Highlighting a successful example, the report mentioned American boutique SoulCycle, which launched under ten years ago in Manhattan. Although a single class fee is $34 and a premium charge is $70, the business has grown to 40 studios across the US with 50,000 customers each week. As such, SoulCycles is targeting London next.

Read more on the health and fitness industry:

Algar added: “Today’s highly mobile and self-managing population will pay much more, pro rata, for a specialised experience, led by experts and available at a time and place to suit them, than they will for a monthly membership to a single brand that may have the kit but doesn’t stretch either the muscles or the imagination.

“Just as stack-em-high giant supermarkets are struggling against smaller, localised competitors, so the big brand chain fitness centres could soon find significant market share slipping away to the insurgent, upstart boutiques that understand their customers’ needs so well.”