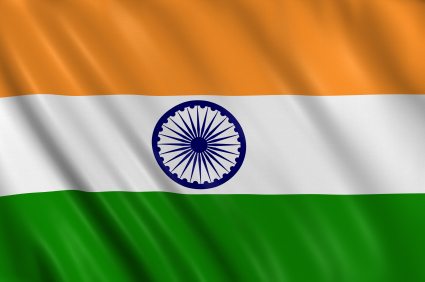 While the film is set in the 1970s, the modern perception of India is as a fast expanding economic opportunity – one where British businesses are eager to take advantage of a growing export and investment market. With the second fastest growing economy globally after China, India presents a new business frontier that is complex and challenging in its diversity, but potentially very rewarding for companies that get it right.

A new customer base

Part of India’s attraction is the sheer size of the consumer base. The subcontinent is roughly a third of the size of the United States but is home to one sixth of the world’s population, 1.17bn people.

Its relatively affluent middle class is projected to grow tenfold by 2025. It has the world’s 20th largest economy and the third largest in Asia.

Once a very closed economy, a series of market-oriented economic reforms have seen trade barriers largely removed in recent years and the peak tariff has come down from 350 per cent in 1991 to 20 per cent in 2005.

Although the public sector remains central to the production and consumption of goods, privatisation programmes are gradually reducing its influence. Other recent reforms include liberalised foreign investment and exchange regimes, industrial decontrol, reform and modernisation of the financial sector, significant adjustments in government monetary and fiscal policies and safeguarding intellectual property rights.

As the economy develops, so the market opportunities spread beyond the traditional economic heartlands of Mumbai, Delhi and Bangalore. Major imports to all areas of India include petroleum, machinery and transport equipment, electronic goods, edible oils, fertilisers, chemicals, gold, textiles, iron and steel. The country’s major trading
partners are the US, China, UAE, EU, Russia, and Japan.

There is huge investment potential in various sectors such as life sciences, manufacturing, energy, and infrastructure among others. India is also one of the emerging global biotech leaders with an industry growth rate of 37 per cent per annum – one of the highest in the world. India’s automobile industry is likewise thriving, and is
predicted to be among the top five vehicle producers by 2014, with an impressive global presence. As it grows, global equipment manufacturers and component manufacturers are increasingly setting up manufacturing bases in the country. The Indian auto components industry has grown by more than five-fold over the last decade alone.

Other industries are also growing rapidly, such as telecoms, which is growing at the fastest pace in the world. India has emerged as the second largest market after China for mobile-phone handsets.

Despite the opportunities available to them, UK businesses should understand that investing in India can be challenging. The country has a relatively poor transport infrastructure, an occasionally cumbersome bureaucracy, and the “reservation” of key products for small-scale industries, due to the government initiating several policies for the growth and development of these industries. The tax structure is also complex, and the outlook for further trade liberalisation is mixed.

Apart from logistical difficulties, there are also cultural considerations that businesses must appreciate in order to succeed. Like all countries, doing business in India involves building relationships and Indian business owners only deal favourably with those they know and trust – even at the expense of lucrative deals. A good working relationship, on both a business and personal level, must be founded with any prospective business partner. Most Indian business people use intuition, feeling and faith to guide them rather than statistics and empirical data. Therefore UK business people must
always exercise patience, show good character and not exhibit signs of frustration.

On a practical level, UK businesses should also be aware that there are several restrictions on imports, particularly food items. Prohibited items include meat of bovine animals, birds eggs, potatoes, garlic, cereals, seeds and spices such as nutmeg, mace and cardamom. Precious metals and rare earth metals are also restricted. Interestingly, pairs of matching shoes are also banned from entry, which is also the case in South Africa and Mexico.

Exploiting the opportunities that international trade offers is exciting, but it is also a more complex process than trading within the UK. You will be dealing with customs, other government authorities, banks, insurers, export/import service providers and
international carriers. You will need to familiarise yourself with how trade is conducted in other countries with different business practices, cultures, customs and currencies. You can visit the DHL guide for more information and advice about trading with this vibrant territory.

Neil Kuschel is head of sales at DHL Express UK.

Was it a recipe for disaster or success" Alan Carr, Jack Dee, Jonathan Ross, Gok Wan and Gerald "I'll take... 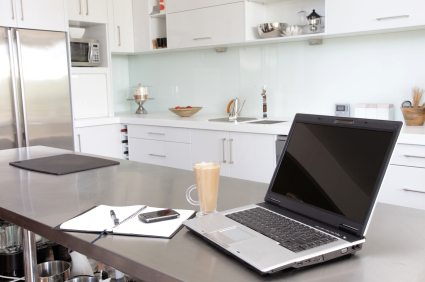 Rozanne Gallon, co-founder of The Organic Pet Food Company, says the results could do lasting damage to small businesses and...

Over the past few years, as once-disruptive technologies such as big data analytics and the cloud have passed over in...

Last minute changes can result in reduced stakeholder buy-in, but some organisation are managing the budgeting process within one month,... 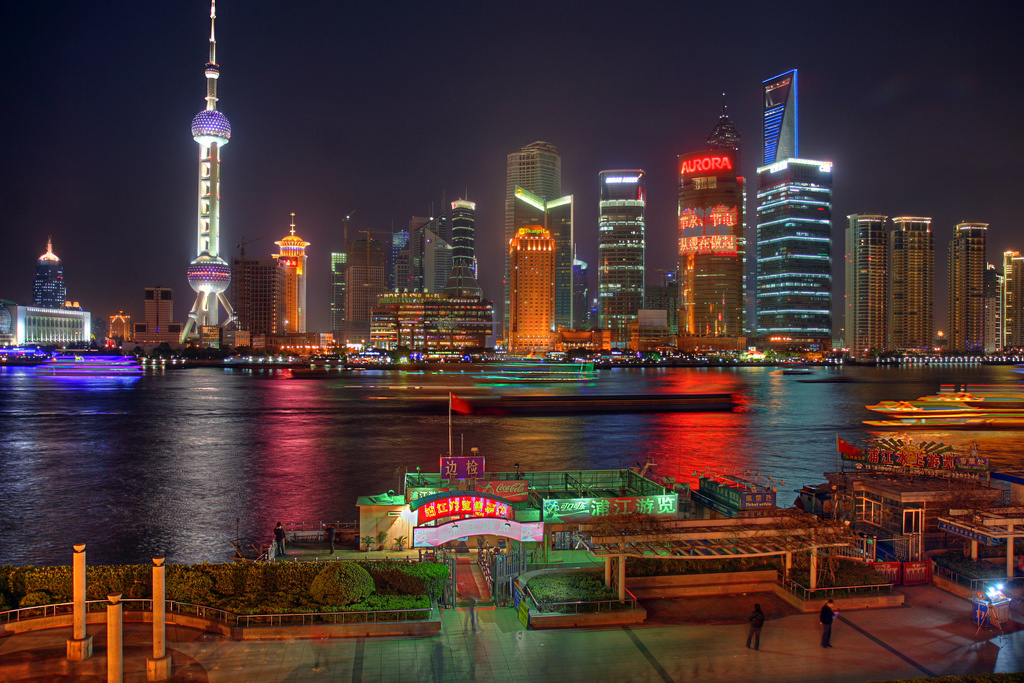 What does an overseas trade mission actually involve

With Boris Johnson and George Osborne currently on a mission promoting British business in China, you might be wondering how...

UK Space, which is part of the Department for Business, Innovation and Skills, has unveiled a five-point action plan to... 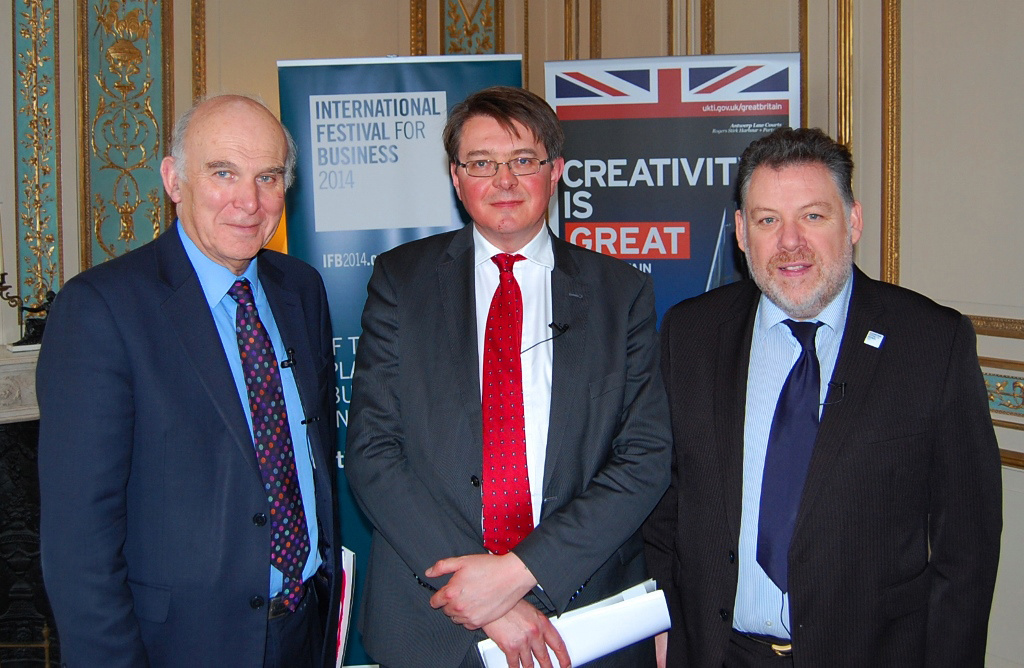 The festival's 200 events will give small, medium and large businesses the chance to make international connections, exchange new ideas,... 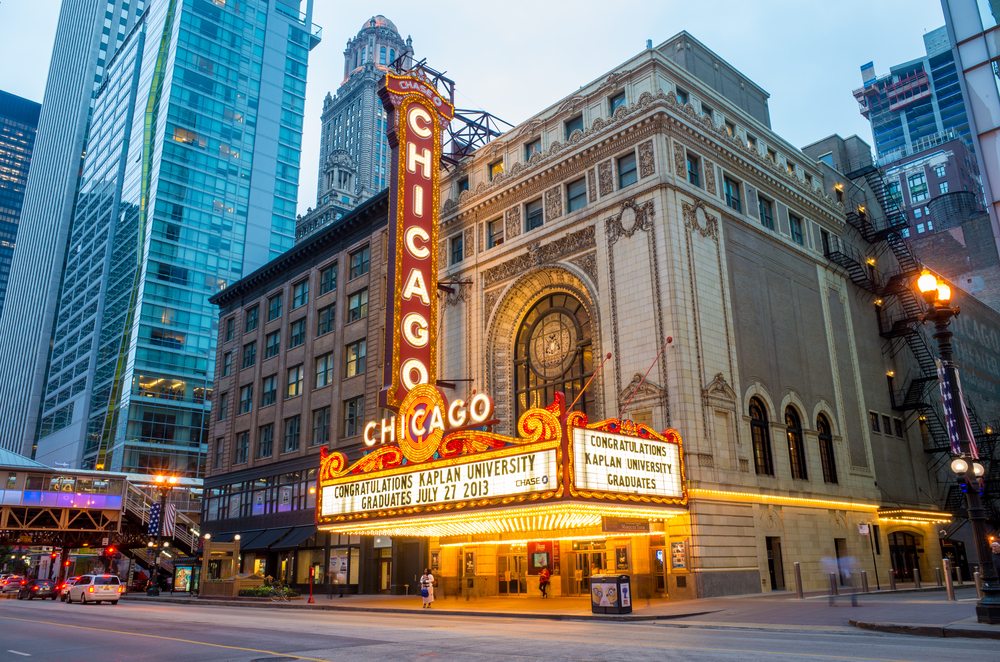 According to the findings from London & Partners, more Chicago-based businesses have chosen London for worldwide growth over the past... 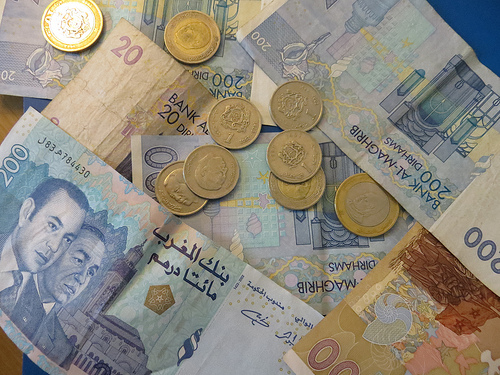 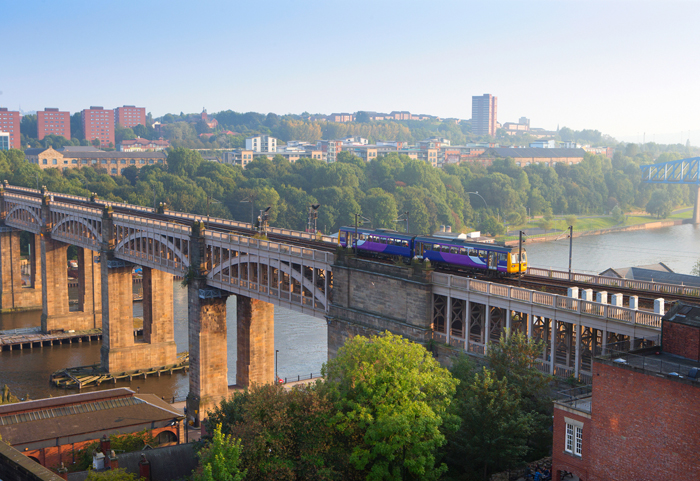 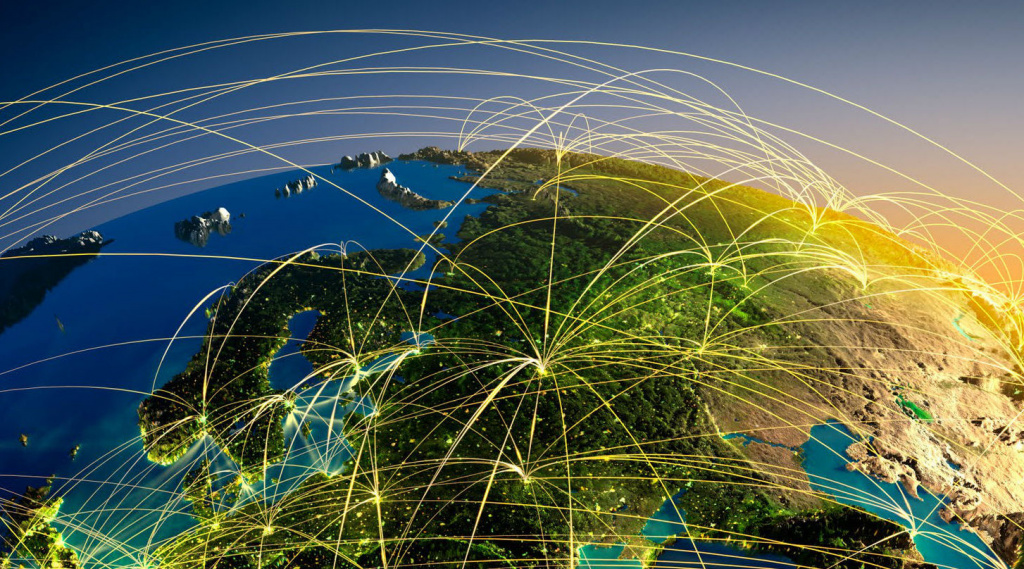 Going global as a business in the digital age

Starting small and expanding slowly works for some businesses, but it's not a strategy which I would promote. In this... 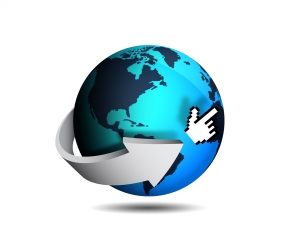 The UN expects that 3bn people will be online within the next two years. The growth potential for those businesses...

The Amazon Academy took place last month in Edinburgh with the aim of helping small business owners navigate the world... 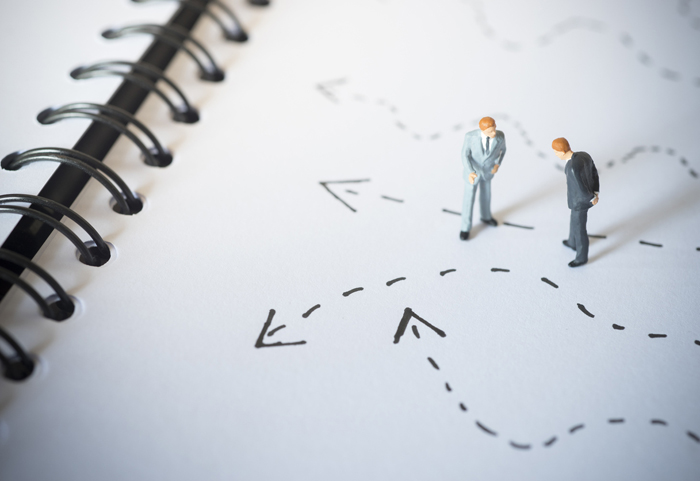 Exporting pain: 1 in 5 businesses struggle to choose a new market

Modern technology makes it possible to sell abroad without ever setting foot on foreign soil, let alone setting up a...

Its survey found that almost half of exporters had seen overseas sales improve (45 per cent) versus just six per...