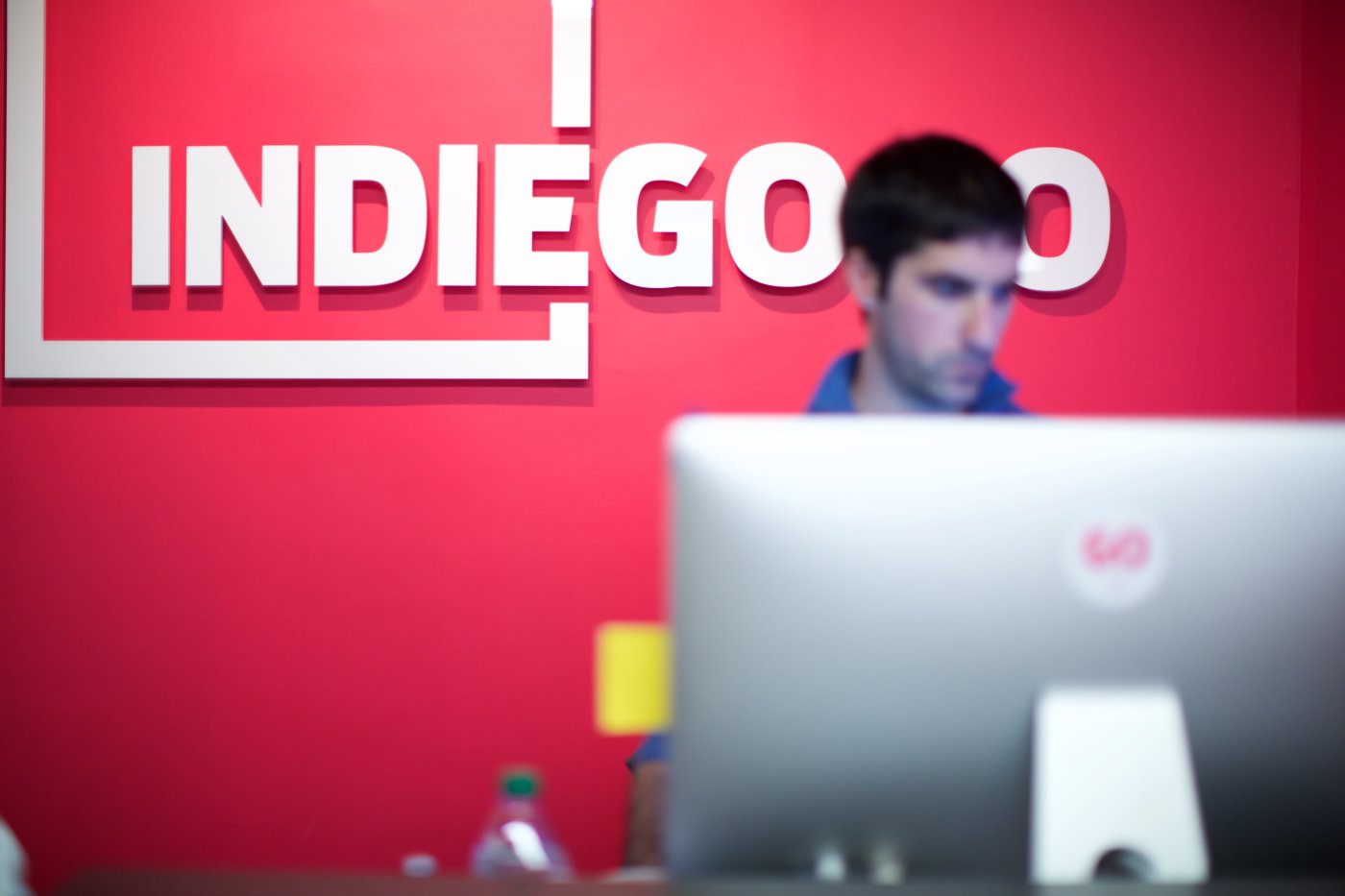 A new offering will reportedly allow large corporations to engage with Indiegogo?s ?vast audience of early adopters, entrepreneurs and makers?. This will, it added, provide a way for enterprises to ?validate and optimise? product concepts.

Indiegogo sees it as a useful way to mitigate risks when it comes to research and development (R&D) work, establishing whether an end user has any demand for a product or service. According to statistics from its website, Indiegogo has launched 275,000 campaigns since it was established in 2008, with 30 per cent of all pitches starting outside of the US. At any one time there are 7,000 active campaigns, with a 1,000 per cent increase in funds raised on Indiegogo in the last two years. CEO Slava Rubin said: ?Some of the most successful companies are already using Indiegogo for product development, market research, and to support causes important to them. Now we?re taking that a step further with Enterprise Crowdfunding.?

To correspond with the start of Enterprise Crowdfunding, businesses including Hasbro and GE Appliances have announced new milestones from Indiegogo campaigns. Hasbro, a toy and board game company, recently finished a crowdfunding gaming challenge ? which saw family card game Irresponsibility named as the grand prize winner. Meanwhile, GE Appliances has raised more than $3m and acquired 8,000 customers through two campaigns. The company?s FirstBuild division has now manufactured its first crowdfunded product, called Paragon Induction Cooktop. Natarajan Venkatakrishnan, director at FirstBuild, commented: ?Crowdfunding is an extremely disruptive, new way of going to market that blends market research and product development. ?With Indiegogo, we are able to build a customer base for our products before investing in manufacturing.? Large organisations looking to become involved with Enterprise Crowdfunding from Indiegogo will be provided with strategic advice and hands-on support, as well as promotions and analytics suited to the ?specific needs? of established businesses. Real Business has previously covered stories looking at how one man used Indiegogo to try and?raise ?400,000 to compete a film dubbed ?Rocky of golf?. However, after a two-month campaign, he only banked ?1,809. We?ve also looked at how a?team of architects attempted to crowdfund a life-size Lord of the Rings city?and covered the story of a?London-based comedy actress who sought to raise ?3,500 in an attempt to find love.