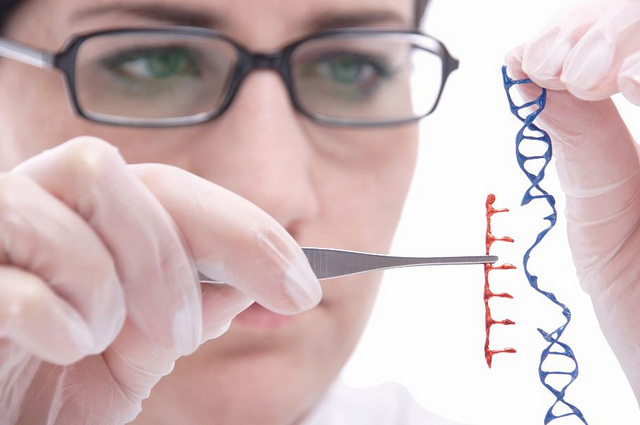 What makes a great leader? This question has led to great debates and monumental arguments. And, perhaps unsurprisingly, the answer has yet to be found. The 19th century ‘Great Man’ theory explained that the men and heroes of the day, who were often tall, well-educated, strong and born from privileged households, were more suited to becoming figures of authority because they possessed wisdom, intelligence and confidence. Essentially, leaders are born with the needed skills to lead people out of tricky situations.? Another point, raised by Mark Dixon in an article written in 2012 was that the title of great leader was only the preserve of those who had great assistants. He said: ?We know how Don Quixote leant constantly on the long-suffering Sancho Panza; how Robinson Crusoe would never have survived without Man Friday; and how lost Bertie Wooster would have been without his far more intelligent and resourceful butler, Jeeves.” It was also touched upon that behind every leader was a muse of inspiration. To name but a few: Alexander the Great relied on the teachings of philosopher Aristotle, King George VI had help from Australian therapist Lionel Logue and author George Orwell attributed much of his success to serving time as a policeman.?

Image source There’s even research that suggests that the perfect leader is much like a silverback male gorilla! While doing research for his book, ‘Blink‘, Malcolm Gladwell found that some of the ‘status markers’ of silverbacks was their space-filling postures, physical fitness and their ability produce deeper sounds. According to Quantified Communications, who looked into 792 CEOs giving presentations to investors, listeners were unconsciously biased to voice quality, and the content of the speeches. Furthermore, those with deeper voices earned $187,000 a year more than those with average voices. The Karlsruhe Institute of Technology and the University of Cologne found that CEOs who had run (and finished) a marathon, were worth five per cent more than those who hadn’t.? And when it came to good posture, the Harvard Business School found that if you stood tall, with feet planted slightly apart, chest puffed out and shoulders back, you would lower the amount of cortisol in your body, which is a steroid associated with stress. But there’s a new contender for the heavyweight title of leadership, and it suggests that leaders in certain fields are selected because their face fits the stereotype of their profession. It’s certainly plausible, the world is filled with preconceived notions and biases. After all, it’s one of the reasons why women are still ranked so low down the leadership chain Read more about the gender gap: Dr Eubanks said: ?The research suggests the ideal face of a leader extends beyond fitting the correct ?type? but needs to fit the industry or profession as well. That is, leaders may benefit not just from having competent or attractive looking faces, but also from having facial features that ?fit? a certain stereotype uniquely associated with their particular domain. ?In fact, just having facial features that make one look like a good generic leader might not be sufficient to reach the most prestigious leadership positions in a domain; one may also need to possess facial features that stereotypically ?fit? the leaders in that domain.” Have we, perhaps subconsciously, let implicit biases get in the way? Indeed, the Warwick Business Schoo study, which used unknown faces from the US on UK participants, argues that this simple judgement could heavily influence the actual leadership selection process by organisations. Individuals were presented with black and white photos of two leaders in several sequences. For example they may have been shown a politician and a CEO and then asked to select the CEO. These images only showed the cut-out face of each individual ? no hair ? in order to reduce cues that might give away the domain that a leader worked in. In total, 325 US CEOs, 64 US army generals, 66 state governors elected between 1996 and 2006 and 43 American football coaches were used. Highly recognisable individuals were removed from the samples.  The fact that participants were able to categorise these leaders despite not recognising their faces and that these leaders were drawn from another country is noteworthy. It suggests that facial stereotypes about business, military and sport leaders may cross national and cultural borders. By Shan? Schutte