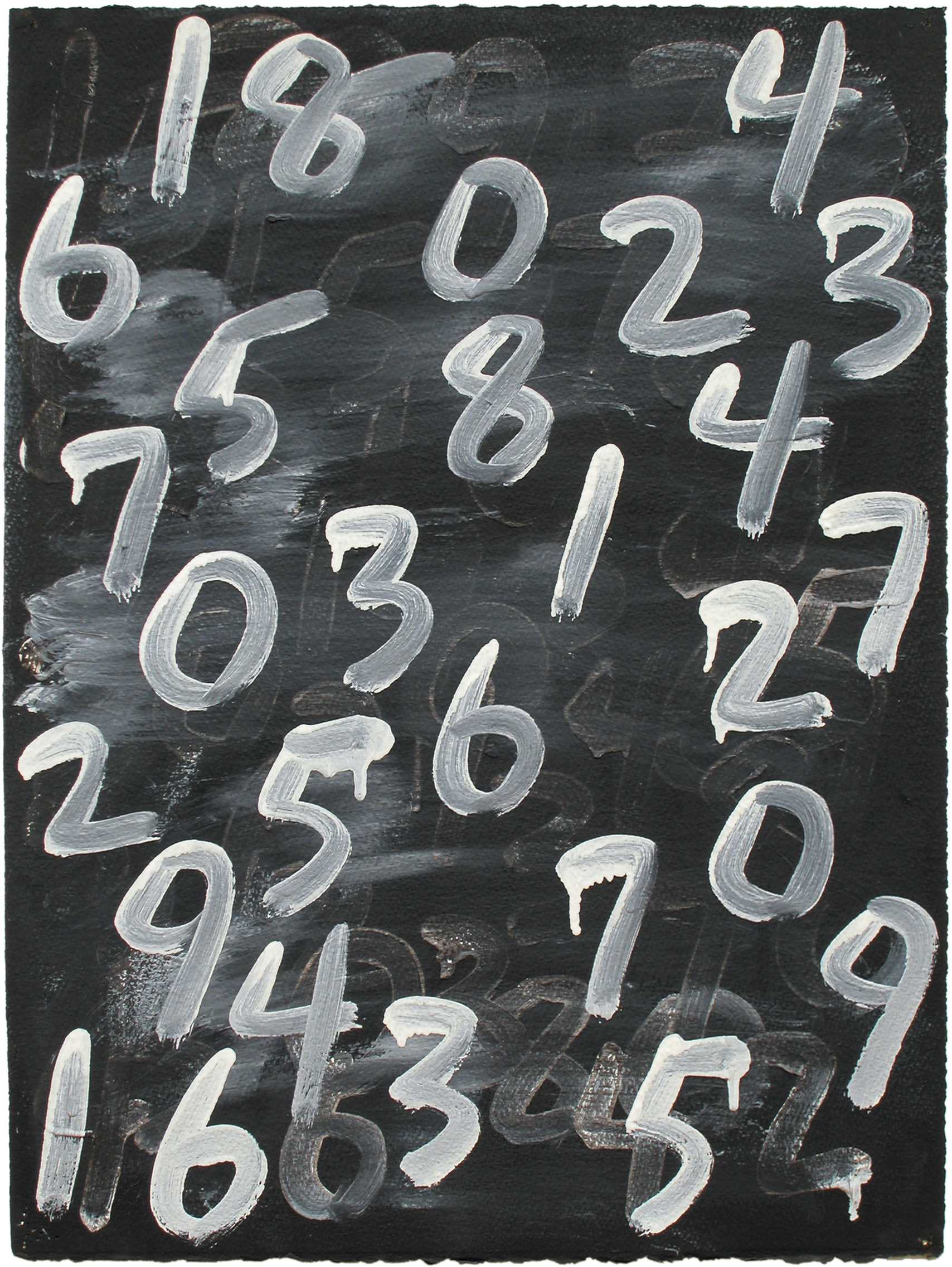 The Consumer Price Index (CPI) fell to 4.2 per cent in June, down from the 4.5 per cent recorded in May.

The figures, published by the Office for National Statistics, show that food and non-alcoholic beverages placed the highest pressure on consumer prices in June. Bread and cereals, meat, milk, cheese and eggs produced the most significant rises. Fuels and lubricants also contributed with upward pressure. Downward pressure on CPI inflation came from falls in recreation and culture – especially from games, toys and hobbies, computer games and audio-visual equipment. While the fall to 4.2 per cent is a good sign, we’re still a long way away from the government’s two per cent target. The last time CPI inflation was under target was in November 2009, when it stood at 1.9 per cent.