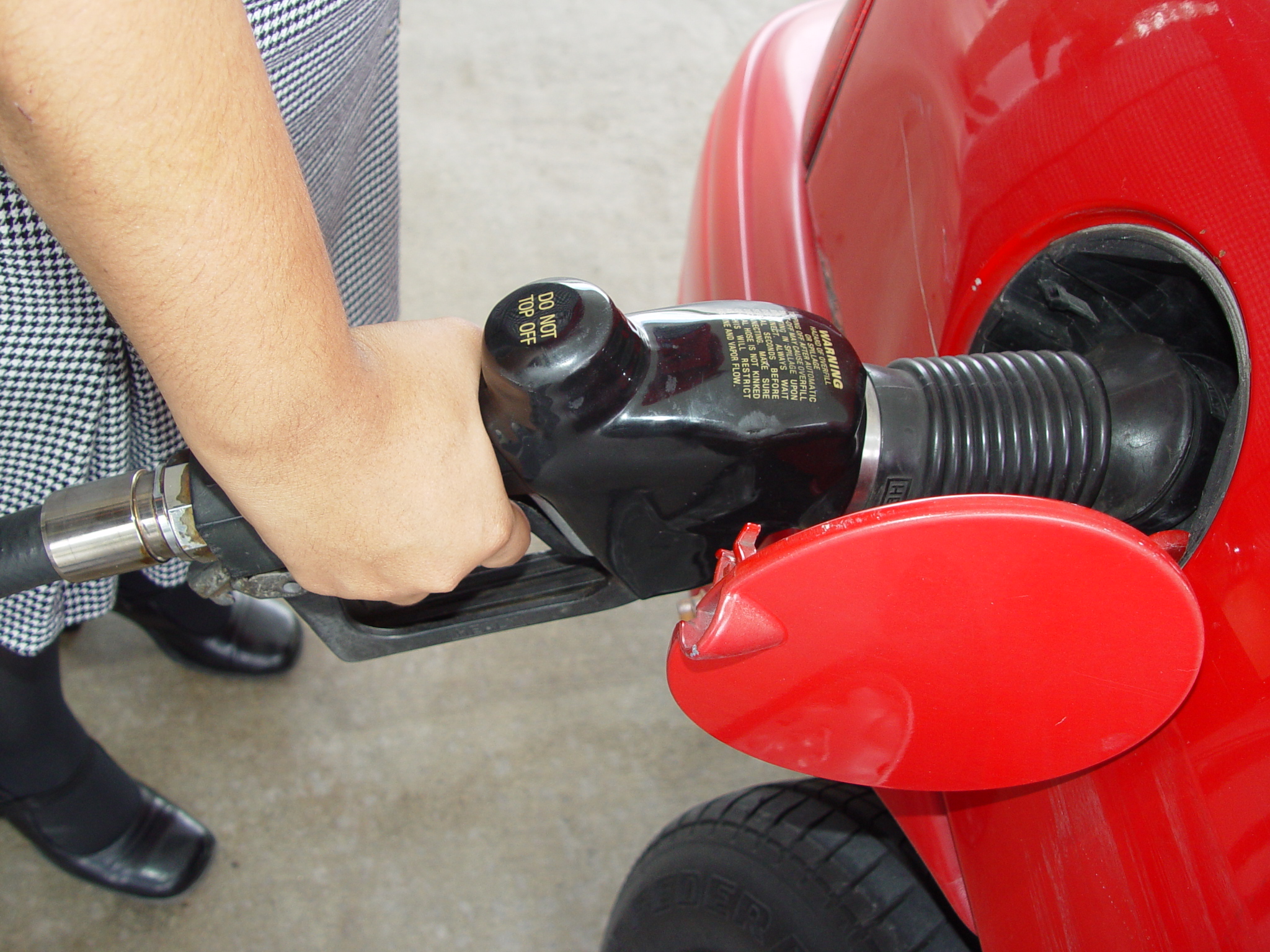 The Bank of England has purposefully kept interest rates low to support a sluggish economy, but with the consumer prices index rising to 4.5 per cent (up from four per cent in March), it is becoming more likely that the policy will have to change.

The year-on-year rise to 4.5 per cent is bigger than expected, and is the fastest pace of increase since October 2008, fuelled by higher travel costs around Easter and increased duty on alcohol and tobacco. Consumer price inflation has been above the Bank of England’s two per cent target since December 2009, and could rise to five per cent this year, the Bank of England said in its inflation report last week. But analysts remain calm. Vicky Redwood of Capital Economics tells Reuters: “There’s no need to panic ? although inflation will rise further over the coming months as past rises in energy and agricultural prices feed through, we still expect it to fall sharply next year.” Picture source