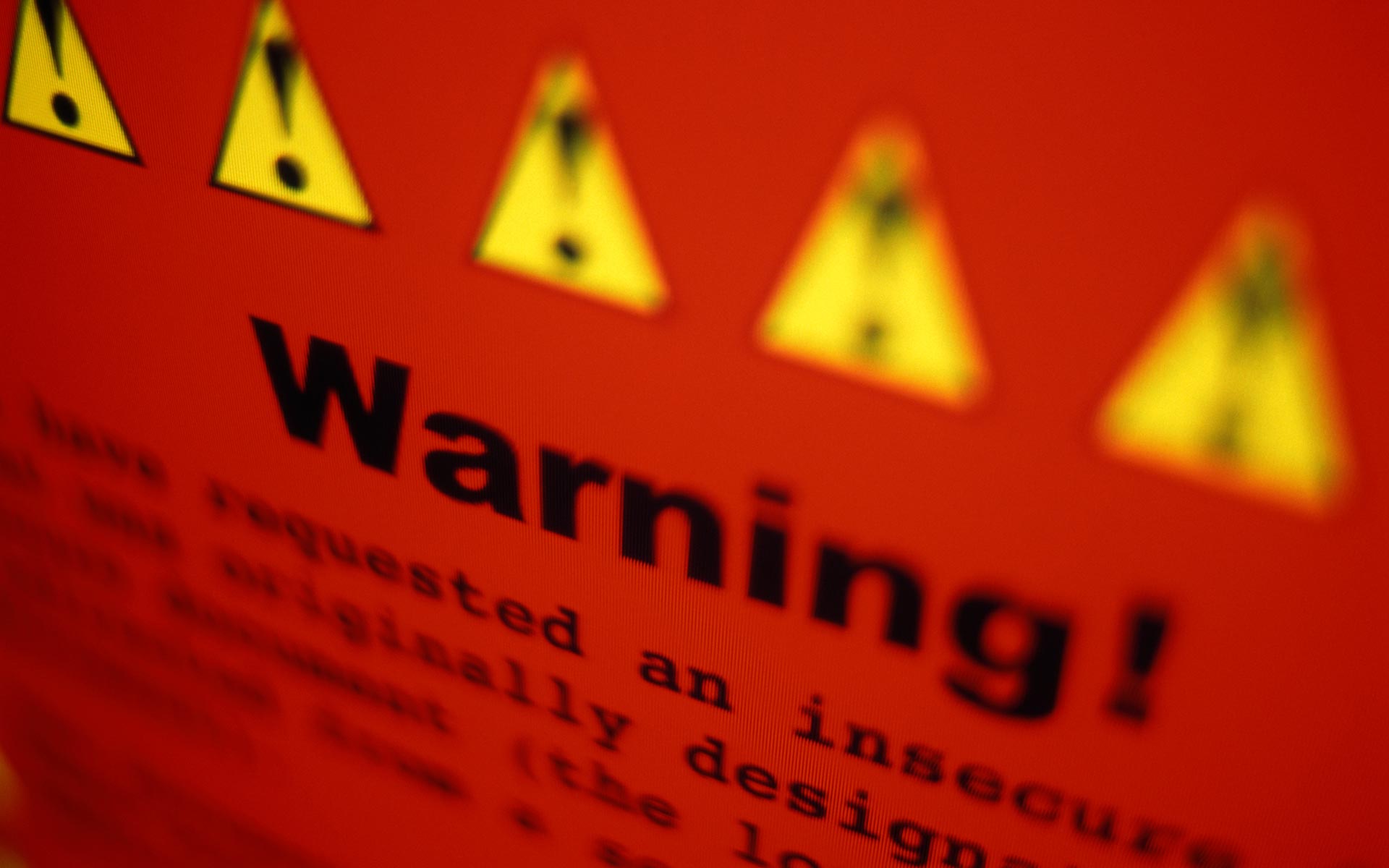 Share via
New research shows that inflation is piling on pressure on British businesses. Research by RBS shows that over half of UK businesses have seen their fuel costs grow faster than the current five per cent CPI rate of inflation. Nearly one in four (23 per cent) businesses have seen their fuel costs increase by over ten per cent in the last 12 months, while the cost of raw materials has also increased above inflation, with an average increase of 6.1 per cent. “There is little or no respite from increased energy costs for many medium-sized businesses,” says Peter Russell, head of manufacturing at RBS.?”These are core costs which have a direct impact on price competitiveness. While commodity prices have eased back of late, businesses remain focused on how to tackle mounting energy costs. “In these difficult times, it’s proving much harder to pass on these costs to their customers, leaving profit margins under significant pressure.” Cutting costs was seen as the most important commercial priority for 2012, with two-thirds of businesses looking to cut back. Only 14 per cent were looking to cut back on headcount.