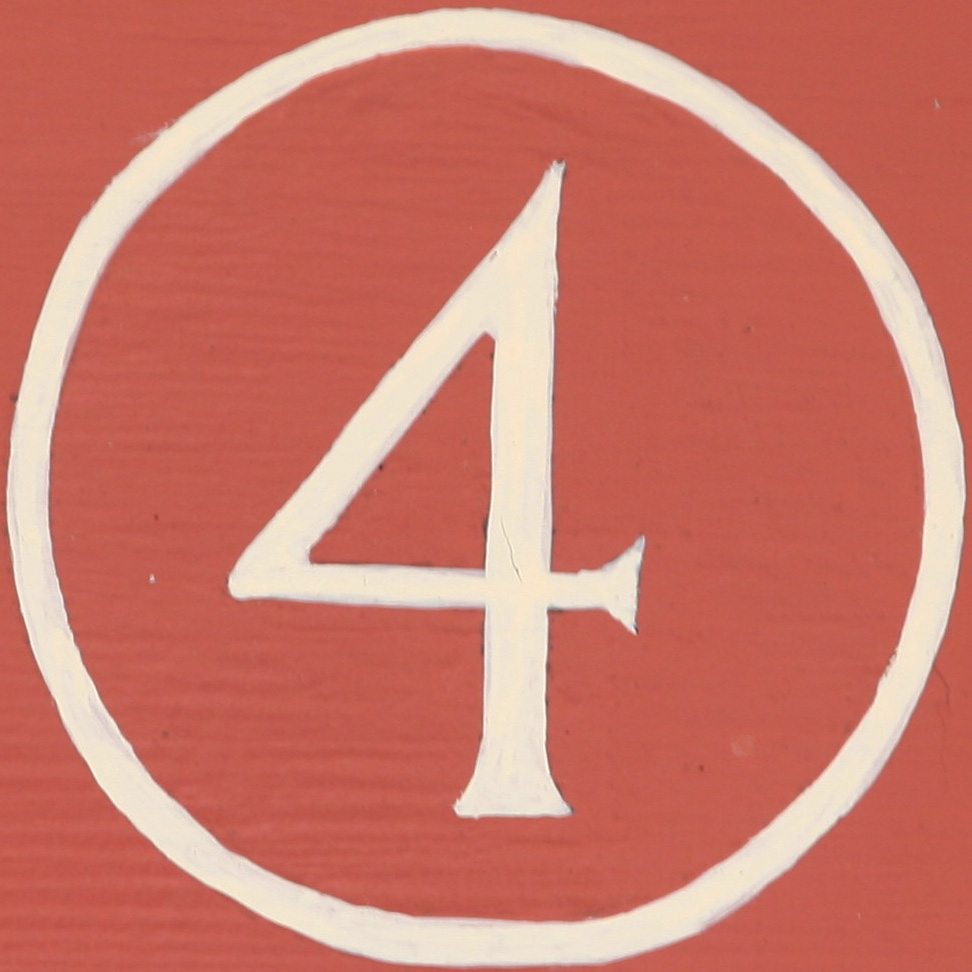 According to the Office for National Statistics the Consumer Prices Index (CPI) jumped to four per cent in January, up from 3.7 per cent in December and the biggest increase in more than two years.

This marks the first time it has risen between December and January since records began ? CPI usually dips in January on the back of post-Christmas discounting. The two main culprits behind the rise are January?s VAT hike and rising oil prices, though commodity and food prices also continue to soar. Inflation has hovered above the two per cent target for the past 14 months, and the latest data indicates there is no sign of a decrease. Mervyn King, governor of the Bank of England, will be forced to write a letter to Chancellor George Osborne to explain why inflation remains above target, and what action will be taken to address this. The Bank is facing increased pressure raise interest rates and rein in inflation. Many suspect the Bank?s quarterly inflation forecast, to be released tomorrow, could prepare the ground for a rate rise.