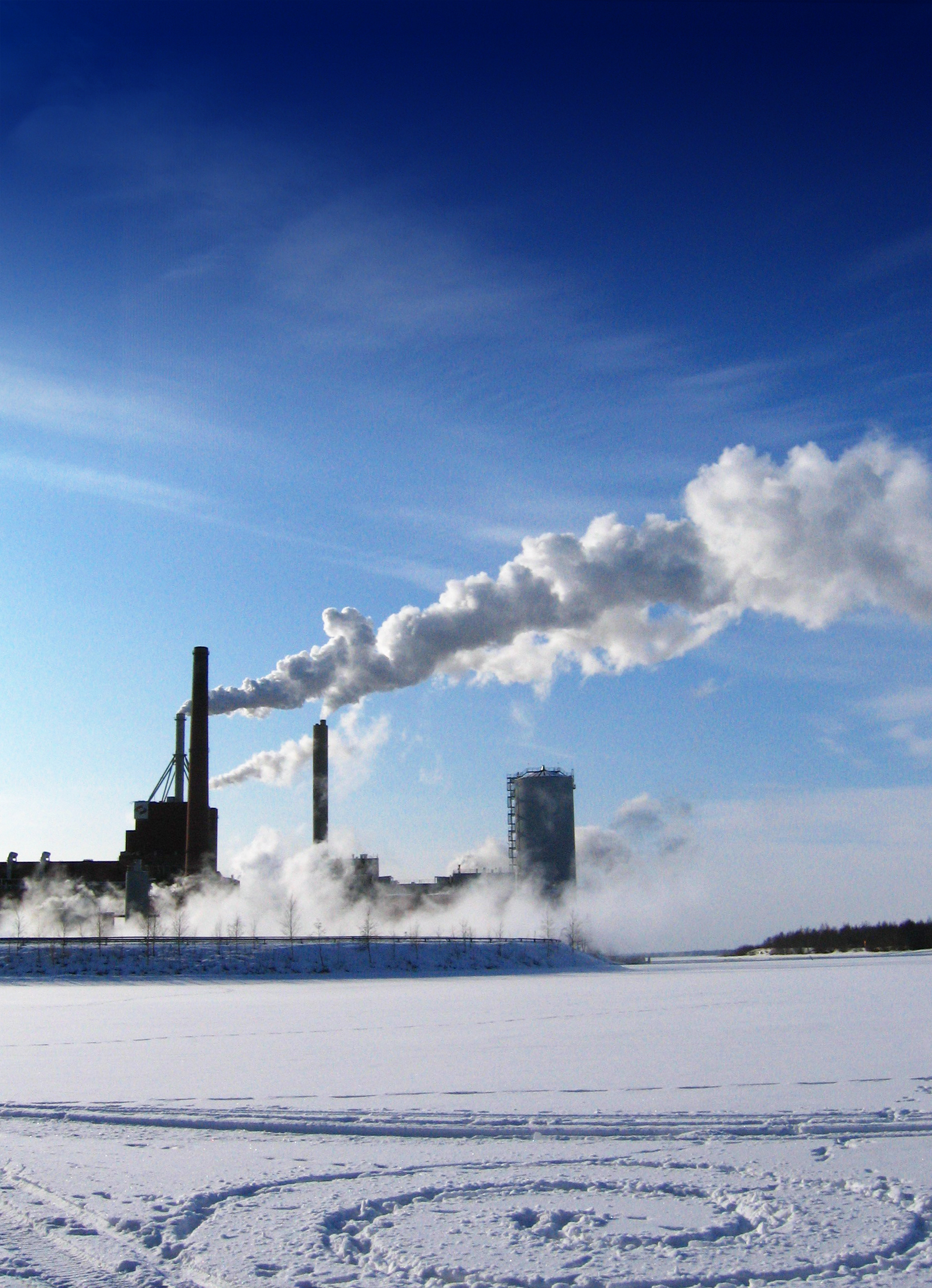 Share via
The manufacturing industry continues to see a strong recovery, but inflationary pressures are seeing prices rise at the fastest rate since October 2008. Of the 394 manufacturers that responded to the CBI?s January Quarterly Industrial Trends Survey, a balance of 13 per cent increased prices over the past quarter, hitting the survey?s highest reading for 27 months. And, reacting to higher raw material costs, the number of manufacturers planning to hike prices for UK-bound goods over the next quarter is higher than at any time since July 2008. It?s not all bad news, though. The CBI?s survey also shows that manufacturing continues to recover, with output levels, jobs and optimism all showing positive scores. Export orders in particular are expected to do well in the next quarter, with a balance of 18 per cent of firms predicting an increase (against a rise of just nine per cent for domestic orders). ?The recovery in the manufacturing sector is firmly in place and looks set to continue,? says CBI chief economic adviser Ian McCafferty. Indeed, 16 per cent of manufacturers had seen a rise in output over the past quarter, compared with a balance of just nine per cent in October. But he warns: ?Manufacturers have come under intense pressure to pass on rising costs, however. They?ve increased prices markedly in this quarter and expect to raise them at an even faster pace over the next three months.? Figures earlier this week showed that inflation in the UK economy rose to 3.7 per cent in December. A price hike by the manufacturing sector would not be good news for the wider economy, as it would add pressure on the Bank of England to increase interest rates from their record low of 0.5 per cent. Picture source