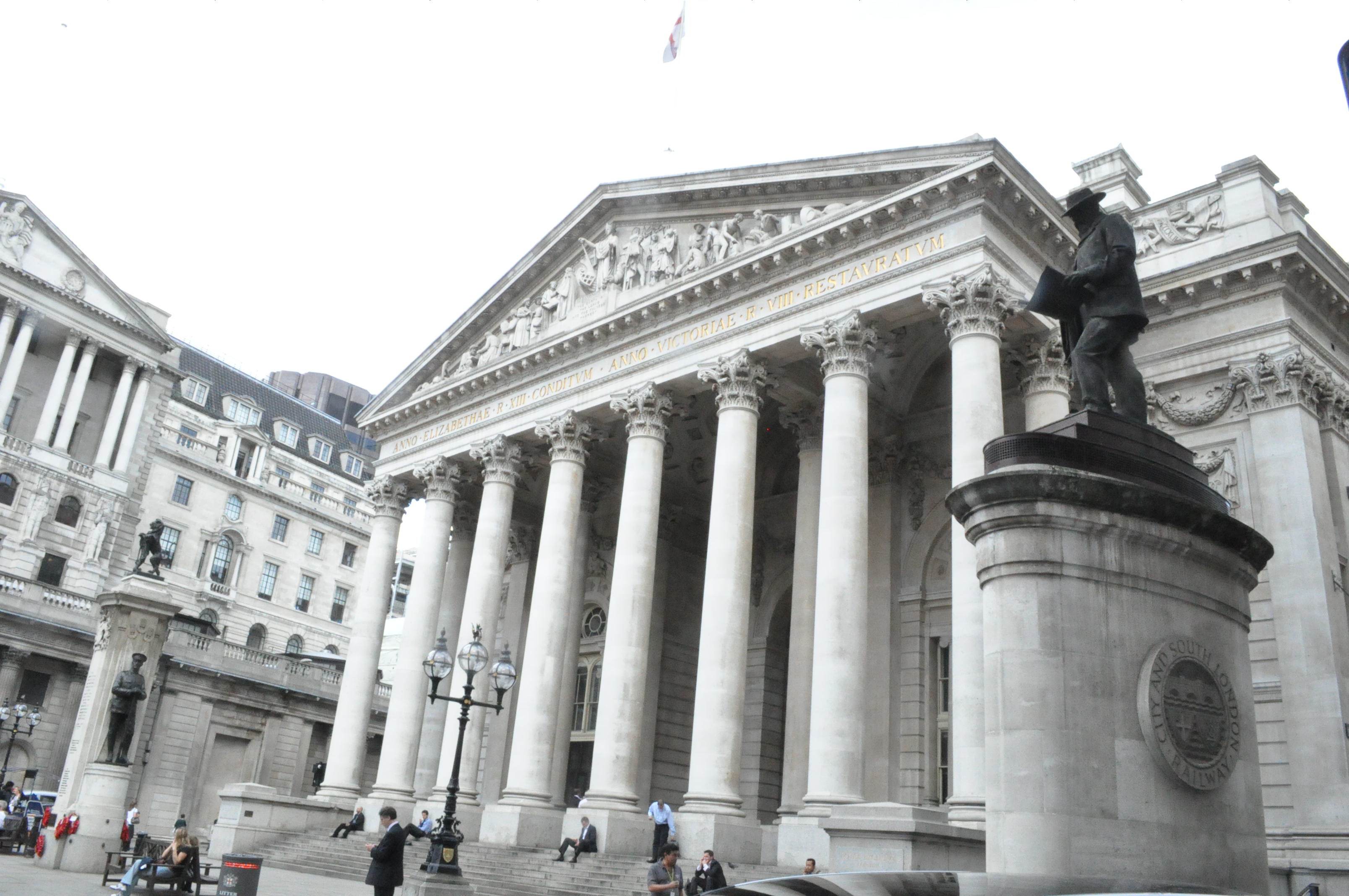 Both the Consumer Prices Index (CPI) rate and Retail Prices Index (RPI) rate of inflation stayed level during the month of May, the latest Office for National Statistics numbers show.

The CPI annual rate of inflation was unchanged at 4.5 per cent, while the RPI measure of inflation remained at 5.2 per cent. The numbers are still way above the Bank of England’s target of two per cent, however, despite not coming as a surprise. Indeed, the Bank of England has disclosed that it expects CPI inflation to rise above five per cent in the next three months. While overall rates of inflation were steady, there was upward pressure on inflation from food prices, which rose 1.3 per cent between April and May, while tobacco and alcohol prices rose 0.7 per cent, driven by hikes in duty and VAT.?However, these inflationary pressures were largely offset by a decline in transport costs. The real question is how the Bank of England’s Monetary Policy Committee will react: in a bid to beat down inflation, many analysts expect the central bank to raise interest rates from their current record low of 0.5 per cent.